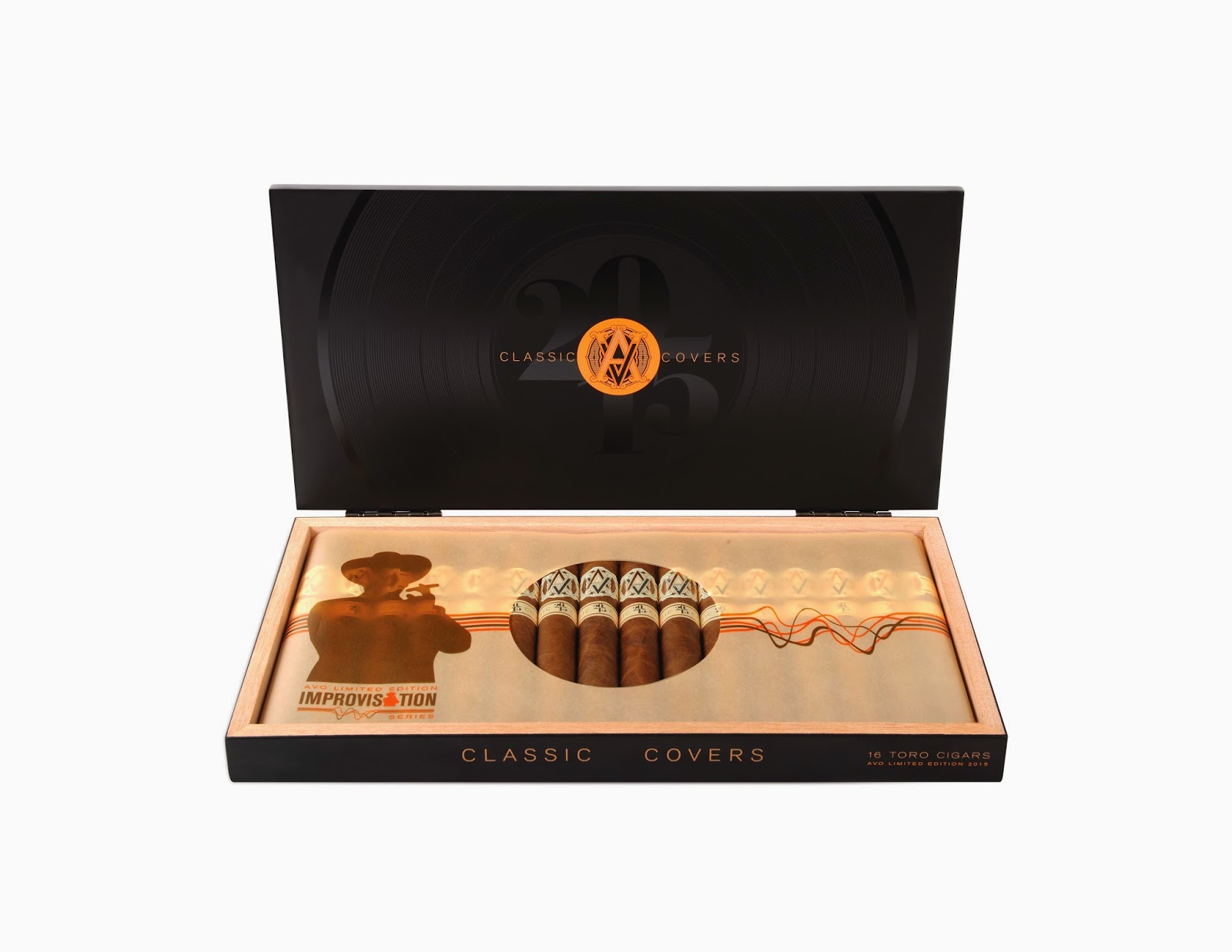 For those wondering, there will be an Avo Limited Edition 2015 after all. However, it appears with the recent rebranding of Avo Cigars, the Avo brand is going to be going in a different direction. Davidoff of Geneva, USA has begun informing retailers of a new series called the Avo Improvisation Series. This new series draws inspiration from previous Avo releases to create a whole new blend. The first installment of this series is known as the Avo Limited Edition 2015 Classic Covers and Davidoff is informing retailers pre-orders are being accepted.

The concept is similar to the relationship of a cover song to an original song.  In the case of the Avo Limited Edition Classic Covers, they draw inspiration from the Avo Classic blend which was used as a foundation and incorporated Nicaraguan, Mexican, and Ecuadorian tobaccos.

At a glance, here is a look at the Avo Limited Edition 2015: