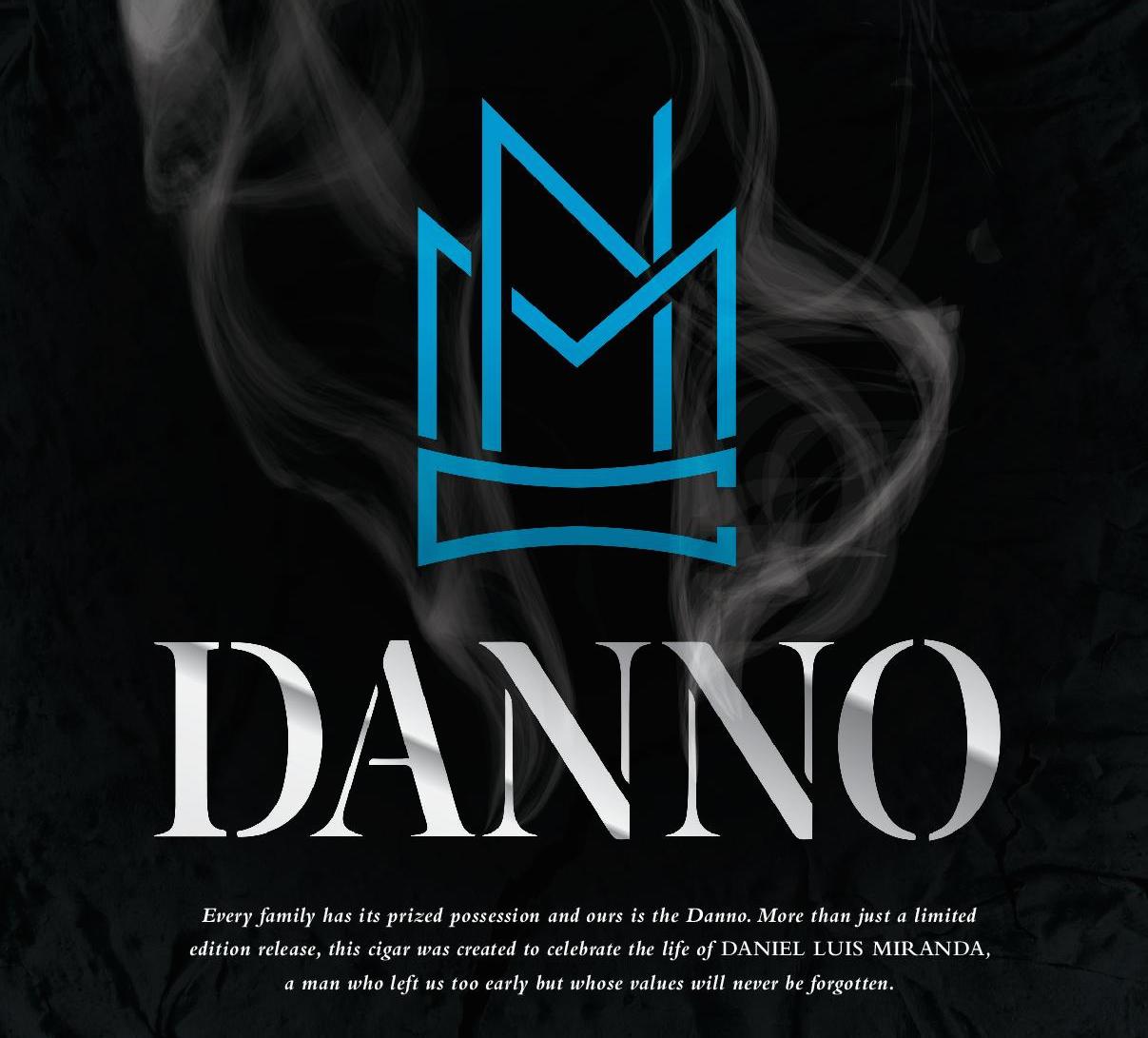 Back in January, Miami Cigar and Company Vice President Jason Wood was a guest on Stogie Geeks and talked about plans to bring back one Miami Cigar’s iconic offerings, the Danno.  The Danno is a cigar that pays homage to Daniel Luis-Miranda, the son of company President Nestor Miranda.  Now after a three year hiatus, the Danno is slated to make a return.  The Nestor Miranda Collection Danno will be a limited edition offshoot of the recently re-branded Nestor Miranda Collection.  The line will be soft-launched this month through a series of sneak peak events.

The 2015 Danno will once again be a 7 x 56 vitola.  It will be offered in the three wrappers that are currently found in the Nestor Miranda Collection: Connecticut (Ecuadorian Connecticut wrapper), Habano (Nicaraguan Habano), and Maduro (Connecticut Broadleaf).  The blends will be consistent with the Nestor Miranda Collection offerings, but the percentages of the tobaccos have been adjusted for the vitola size.  There will be 1,000 boxes of each of the three offerings made available. 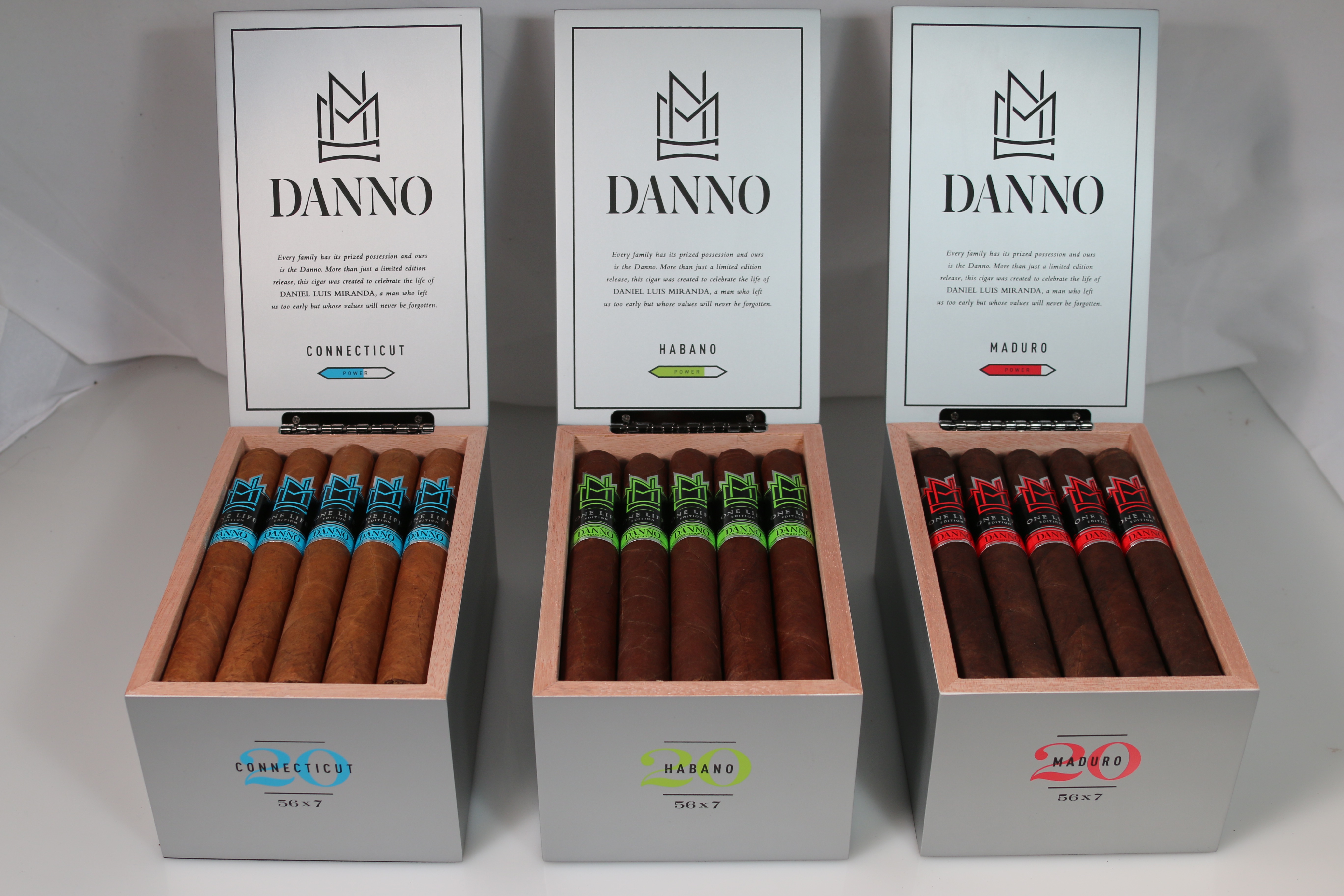 In a press release, Nestor Miranda said, “As you all can imagine, the Danno cigar holds a very special place in my heart, and I am very excited to be releasing it under the new NMC brand. This cigar has always been the epitome of my brand, and I am so proud to present you with our newest version.”

The schedule of the Danno Event Series hosted by Nestor Miranda is as follows: