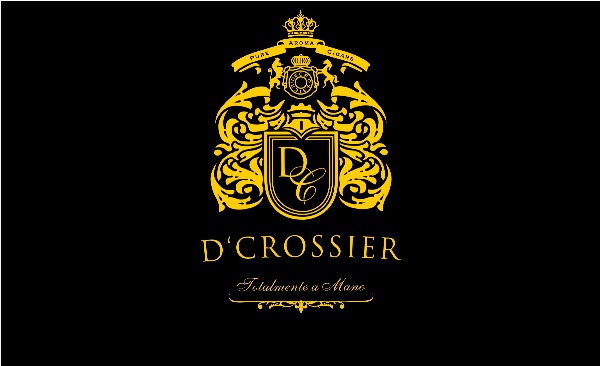 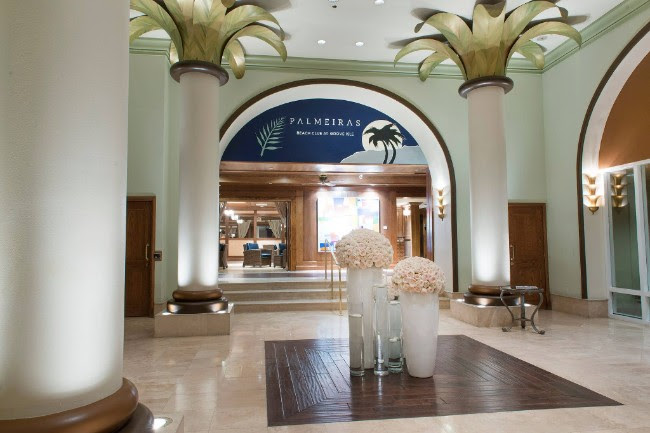 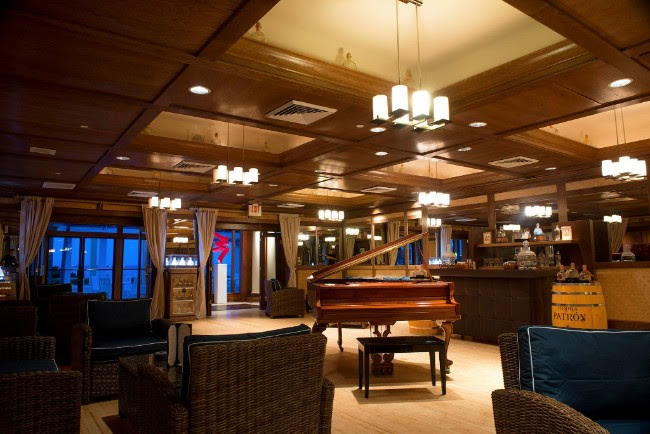 Palmeiras Beach Club features a glass enclosed dining room that has views of the Miami city skyline and the bay from every seat.  The humidor will now be filled with offerings featuring the Espinosa Laranja Reserva as well as offerings from the D’Crossier line that have all been personally selected by Pure Aroma Cigars President Isaisas Santana Diaz. 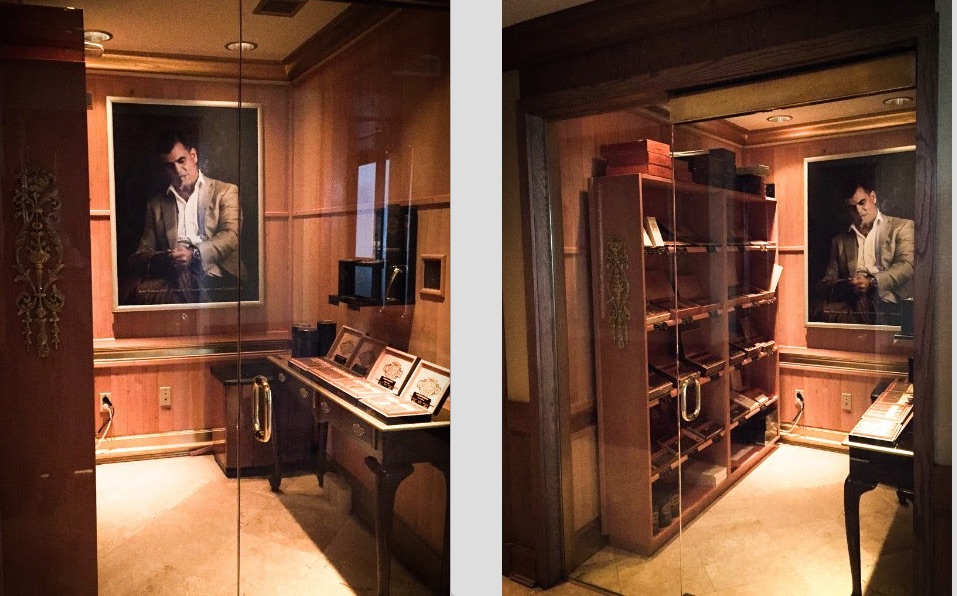 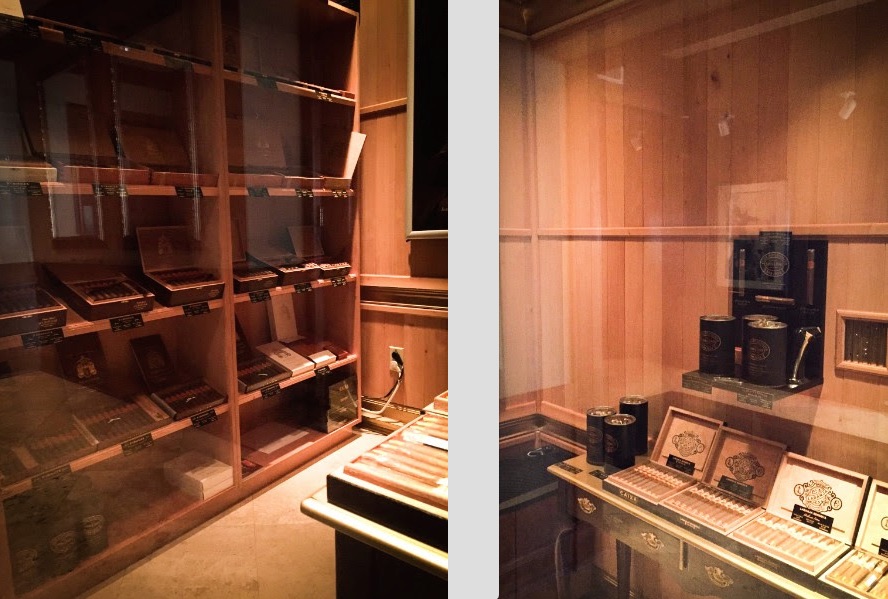