Cigar News: Crux Epicure to Launch at 2017 IPCPR with a Fourth Size 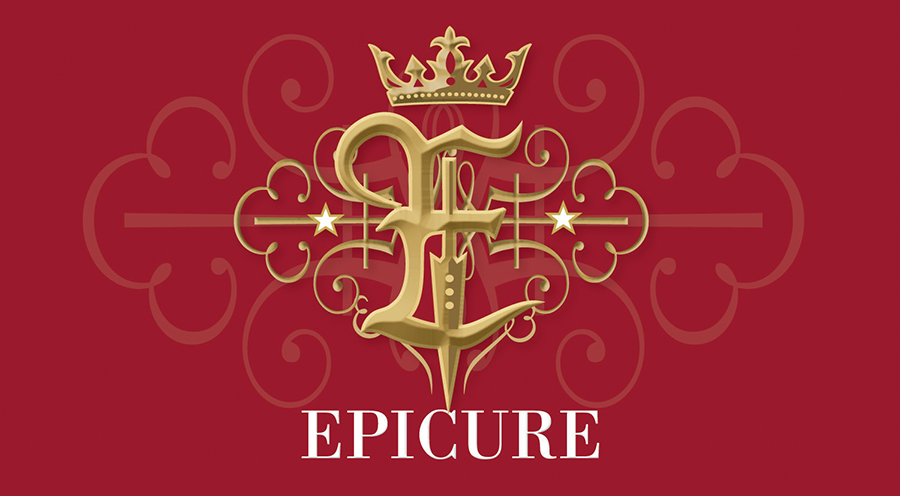 The Crux Epicure, the long-awaited Connecticut Shade offering by Crux Cigars is finally ready for a widespread release. The company states that the Epicure, which was first announced at the 2016 IPCPR Trade Show is ready to launch at the 2017 IPCPR Trade Show. In addition to the three sizes announced last year, a fourth size in the form of a 5 3/8 x 46 Corona Gorda has also been added to the mix. 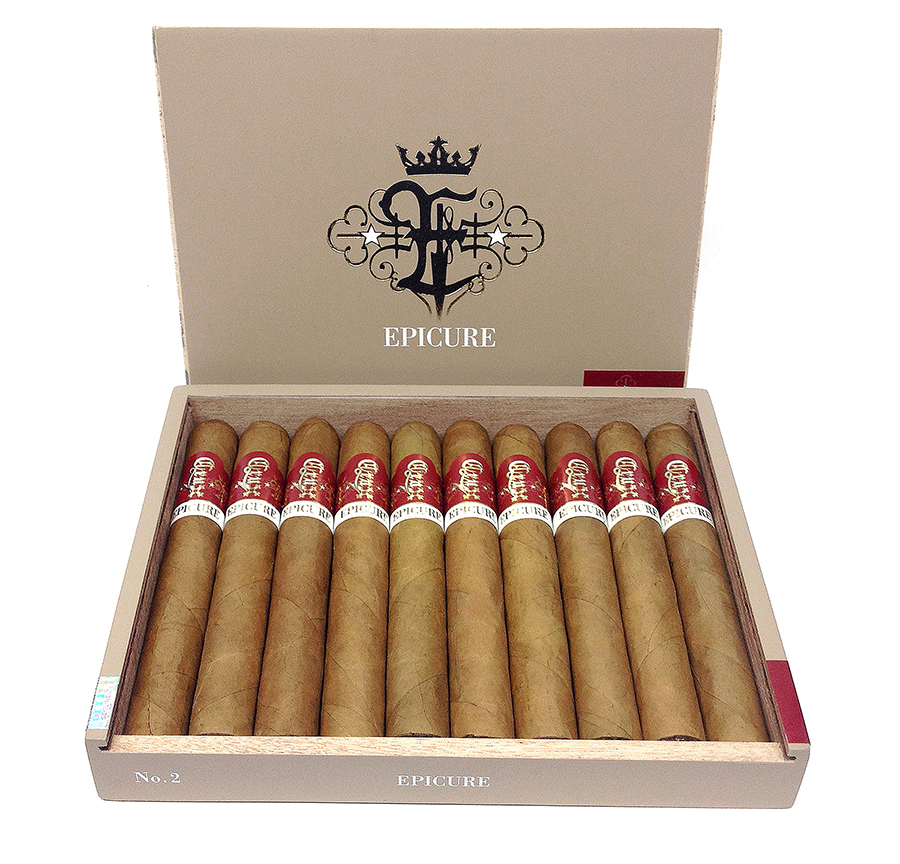 “We have always promised ourselves not to cut corners or compromise in our efforts to blend the best quality and consistent premium cigars,” said Crux Cigars VP Casey Haugen in a press release, “we understand people are anxious to smoke the Epicure, but there have been circumstances that have held up the release. However, we are happy to announce the Epicure is ready to launch and will include an additional size.”

The company says that its Retail Partners who have already ordered the Crux Epicure will get the first opportunity to purchase the new Corona Gorda that will debut at the IPCPR Show opening on July 11th.

At a glance, here is a look at the Crux Epicure:

Each of the four sizes of the Crux Epicure is offered in ten-count boxes.