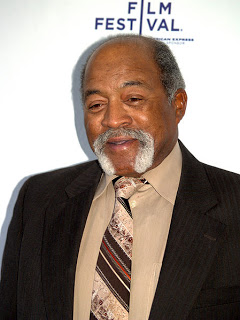 Luis Tiant – from wikipedia with license use

Many folks remember former Boston Red Sox and New York Yankees pitcher Luis Tiant.  Some cigar enthusiasts also remember that Luis Tiant has at one time dabbled in the cigar game.  This past Friday October 21st, a formal launch was held at Butthead’s Tobacco Emporium in Danbury, Connecticut for two new blends by Tiant Cigar Group.  The launch was broadcast nationally on Sirius XM’s Dino Costa show on the Mad Dog Radio channel.

Tiant’s son Dan is at the helm of the company, Tiant Cigar Group LLC.  This company is actually a new company formed by the Tiants replacing the old El Tiante Cigars company..  The cigars that were launched are new blends.  This time the Tiant’s have hired one of the best in the business – Don Pepin Garcia and My Father Cigars to do the blending.  According to Cigar Aficionado, part of the reason for the company re-launch and new blends was to give the company a more serious focus around cigars

Here is some information on the cigars:

There are two cigars being launched – a Habano Oscuro and a Habano Rosado.  The cigars are being produced out of the My Father Cigars factory.

The plan is that these cigars will be made available on a nationwide basis in the future. I will have more information in the future.  In the meantime, for additional information, please read the Cigar Aficionado article.