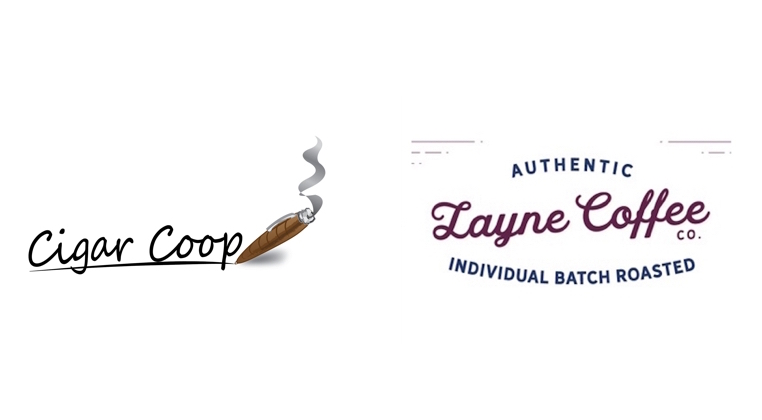 Cigar Coop is proud to announce that we are teaming up with Layne Coffee to deliver two unique coffee roasts.

Why coffee? I enjoy it, but also Cigar Coop started because of coffee. Our first article was called “Worth it for an Iced Coffee?”

Over the past couple of months, Layne Coffee has collaborated with two red-hot cigar companies to develop coffee roasts to complement their cigars. First came three new roasts for Cubariqueño Cigar Company to enhance the cigar experience of Protocol Cigars, then came four roasts to go alongside Nick Melillo’s Foundation Cigars. I’ve had these coffees as well as many other roasts from Layne Coffee, so when Logan Lawler came to me about working together, I was interested. 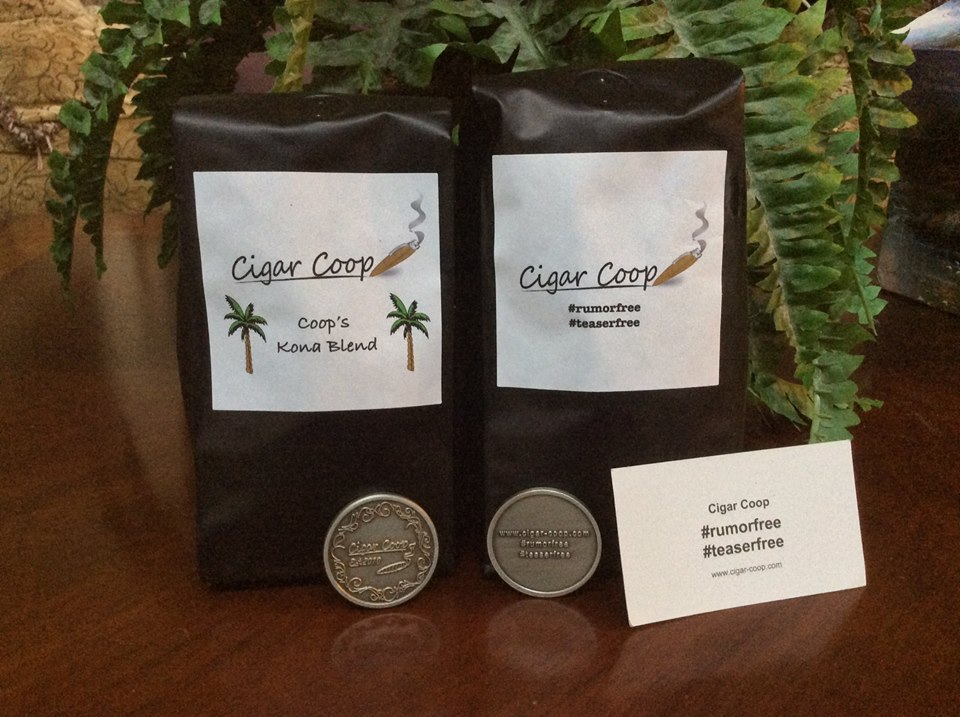 The result is two unique coffee roasts we are bringing you. 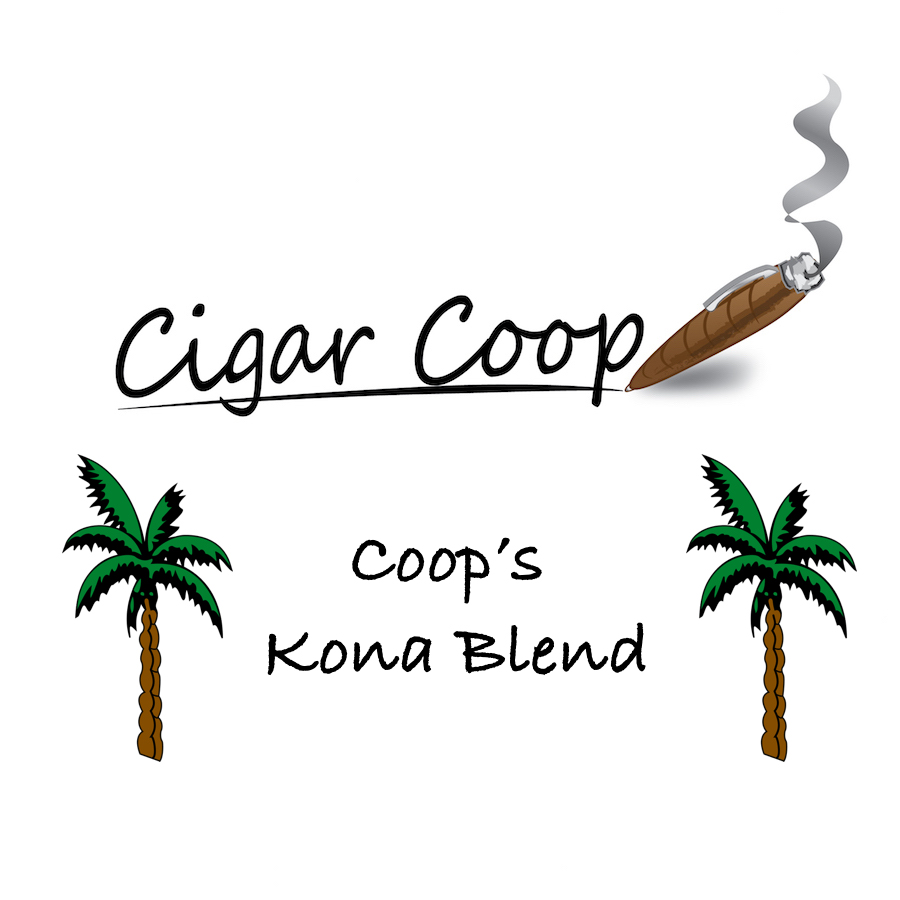 The first is Coop’s Kona Blend. When we started this project, Logan wanted to know what my favorite type of coffee was. Two of the best coffees I have had are single region coffees from Kona, Hawaii, and Jinotega, Nicarague. So Logan decided to take both coffees and create a sensational medium roast coffee that could be enjoyed any time of the day. 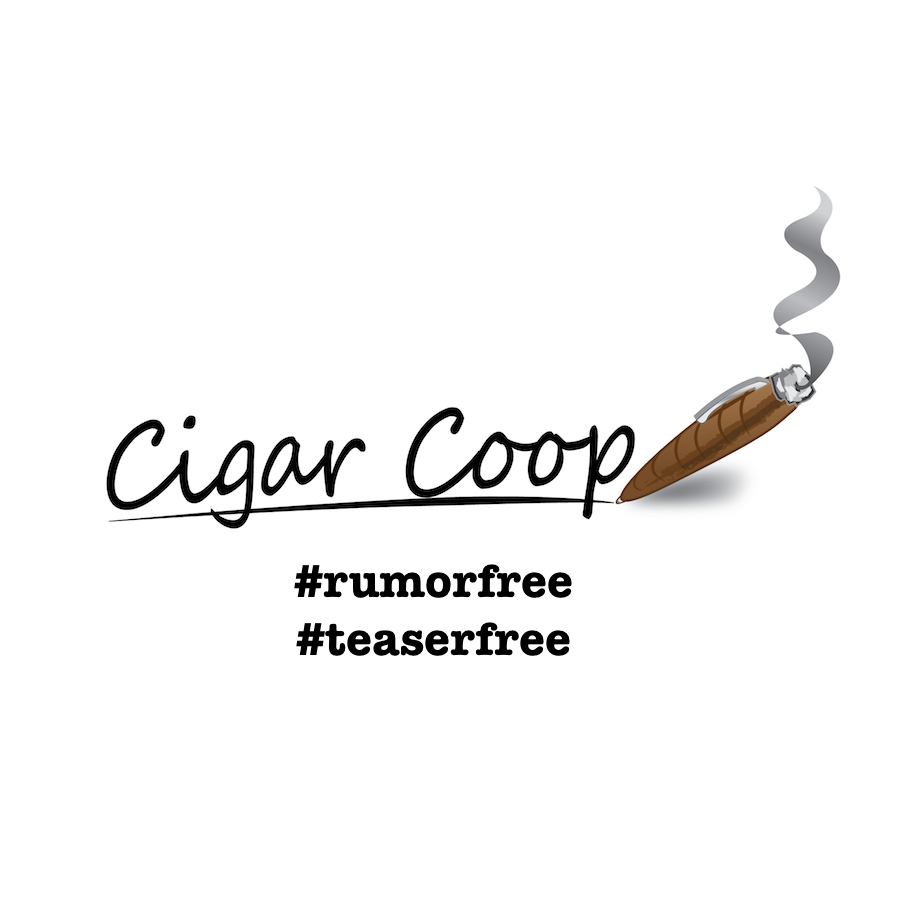 I had also been quite impressed with the dark roasts that Layne Coffee had developed. While we were working on the Coop’s Kona Blend, I was also sampling dark roasts. I was looking for a bold blend that was low in acidity, and something that could be enjoyed with a cigar. I asked Logan to explore doing a dark roast. He came back to me with a dark roast of coffees from Oaxaca region of Mexico and the Gayo Mountain of Sumatra. The coffee was so amazing that I insisted to Logan we put the #rumorfree #teaserfree name on it, thus we bring you the Rumor and Teaser Free blend.

One thing that impressed me about Layne Coffee is how everything is roasted fresh on-demand. In other words, the coffees are roasted after you place your order. You can also choose your desired grind or purchase the coffee whole bean. Because of the limited availability of the beans used in these coffees, these blends will be available in limited quantities.

My goal was to share some great coffees with our audience at a fair price. I hope you enjoy these coffee roasts as much as I do. These two coffees can be ordered directly from Layne Coffee.