Assessment Updates will be posted on this web-site to: 1) Assess “pre-review” cigars that were not given a rating or score (typically pre-release cigars); 2) Provide numeric ratings to cigars previously assessed prior to the implementation of the numeric scoring system; 3) Provide a re-assessment and re-score of previously assessed/score cigars. Today, we provide an assessment rating to the VegaFina Sumum Edicion Especial 2010 Toro.   This blend was released in the U.S. back in 2012 as a Robusto, but has made a return in 2014 in two additional sizes. Today we look at the Toro. 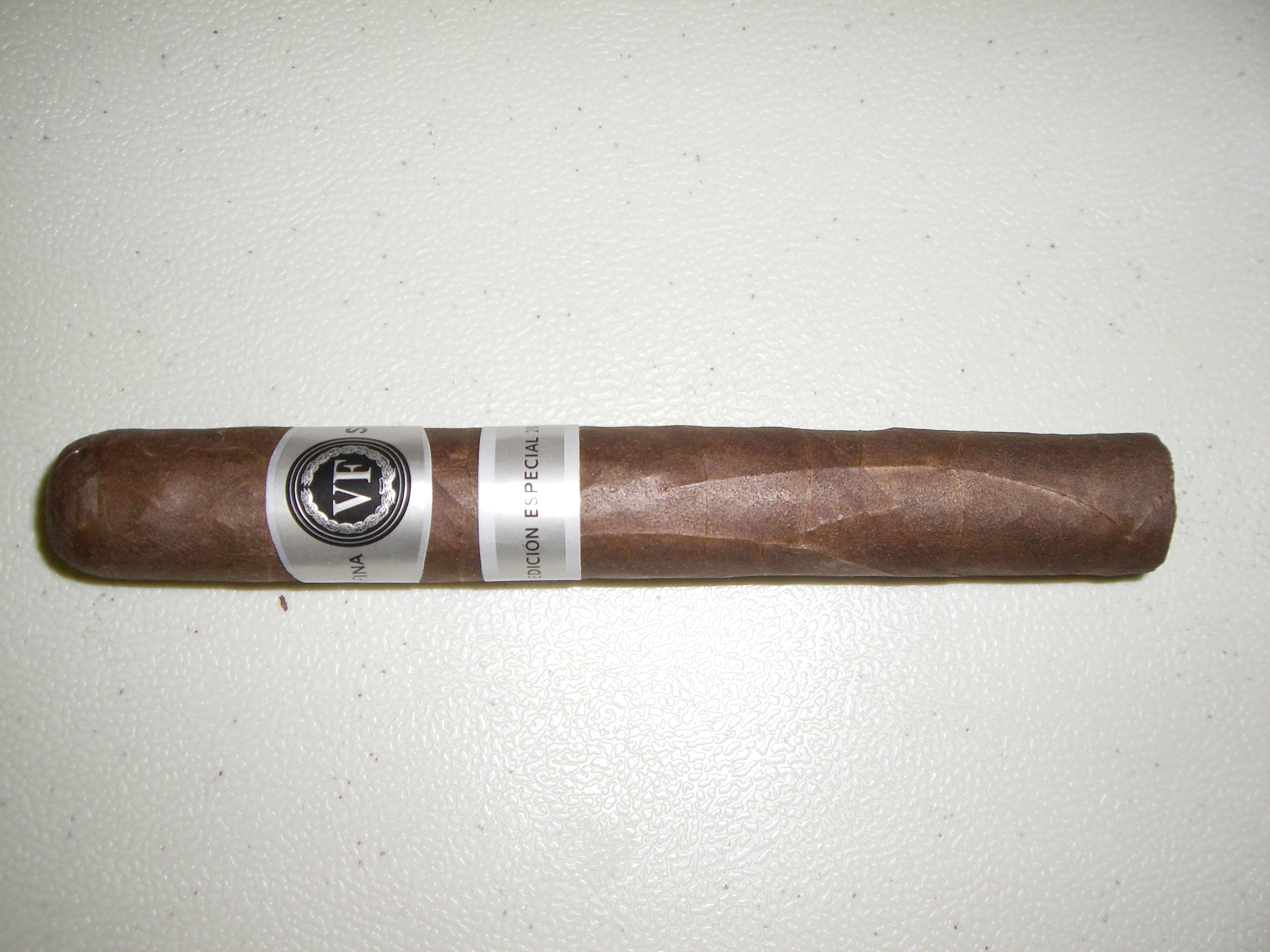 The blend profile remains the same for the Sumum 2010.  It consists of an Ecuadorian Cuban-seed Habano wrapper, a Connecticut Broadleaf binder, as well as a combination of fillers from Nicaragua, Peru, and the Dominican Republic.

From a flavor standpoint, many of the same notes are present on the Sumum 2010 Toro as was on that original robusto.   There are still going to be notes of wood, natural tobacco, and pepper. Like the Sumum 2010 Robusto, the Toro is also going to provide a nice lemon sweetness – which I think was the differentiator of that blend.  The difference is that this year’s Toro had a little more strength than the Robusto from a couple of years ago.  I assessed this as a medium strength smoke – which is a little high for a brand that is known for milder smokes.  The flavors are still going to have some nice depth – and I assessed them to be medium to full-bodied.

Complexity-wise, while many of the same flavors were there, the Sumum 2010 Toro had less in the way of permutations and transitions.

The construction was excellent – and this cigar produced an outstanding burn and draw.  Overall, this should keep fans of the original Sumum 2010 Robusto happy, but I’d still give a slight nod to this blend in the robusto.