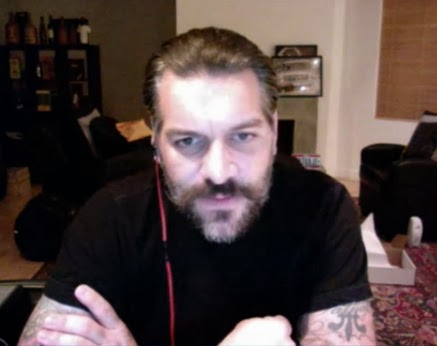 At the Tobacconists Association of America (TAA) conference held March 23 – 27, 2014 in Cabo San Lucas, it was confirmed that once again Tatuaje Cigars would be providing a special release to its member retailers.  This marks the fourth consecutive year that Tatuaje made available an exclusive cigar to TAA retailers.  The Tatuaje TAA 2014 will return to the box-press Connecticut Broadleaf format that was used on the Tatuaje TAA 2011 and Tatuaje TAA 2012 releases.