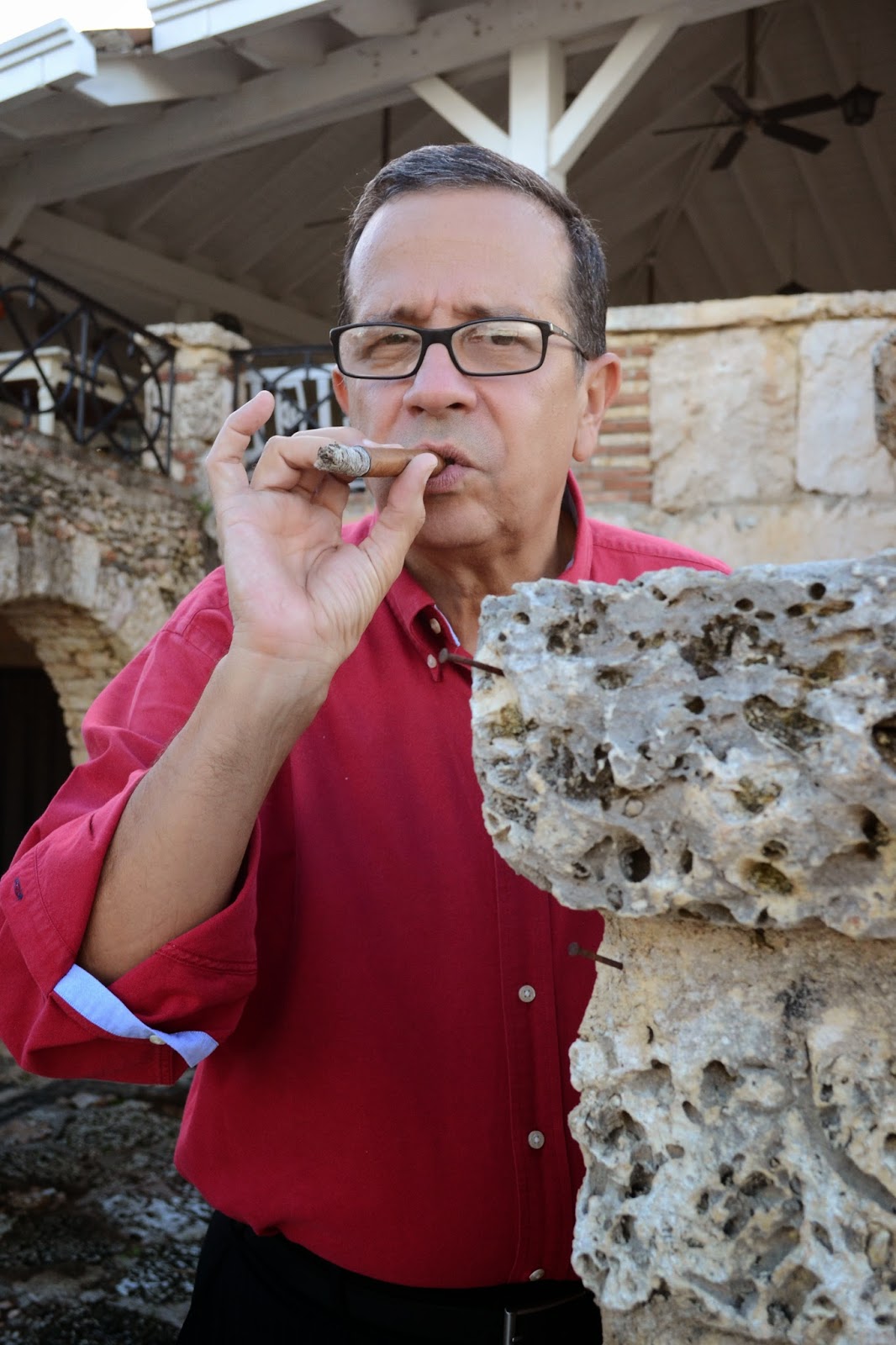 The Senorial, the first launch by Jose Blanco’s new company Las Cumbres Tabaco will officially launch in June.  The cigar will be released in five sizes and a series of events will kick off the release.  Information on the launch was broken by Cigar Aficionado on 5/13/14.

Back in February, Blanco officially announced the launch of Las Cumbres Tabaco (which translates to “the summits of tobacco”).  The company’s first release is Senorial (which means manor) by Jose Blanco.  For this project, Blanco teamed up with his cousin Jochi Blanco, who owns Tabacalera La Palma – the factory which will make Senorial.

At a gland here is a look at the Senorial cigar:

Details of the Senorial blend are as follows: 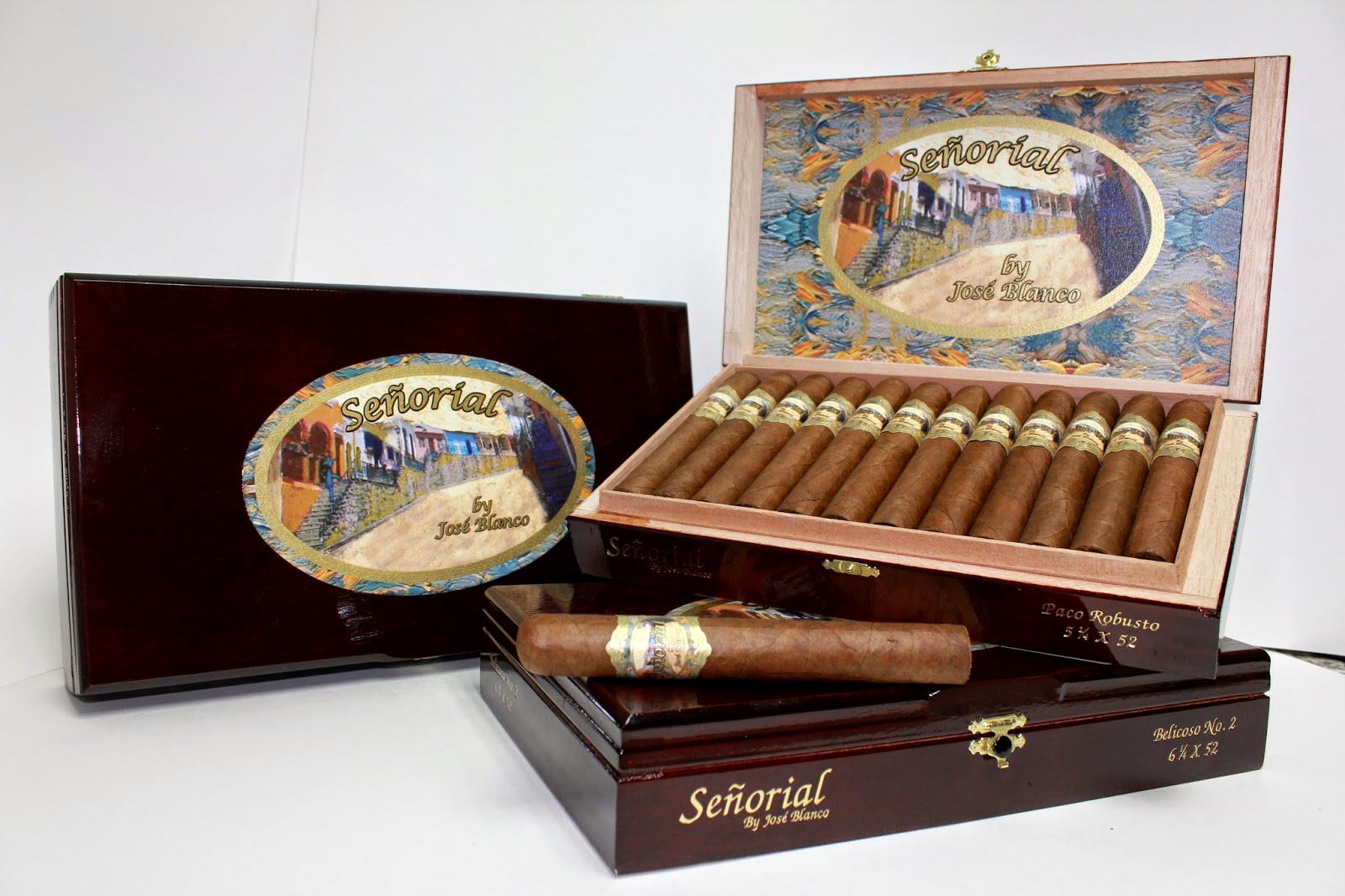 As reported in February the Senorial is coming out in five sizes: