Credo has launched three new cutters. These new accessories will be showcased at the 2014 IPCPR Trade Show and will be featured by Arango Cigar Company, the distributor Credo. Credo is a company that is based in Marsielle, France. The products include two more affordable options based on the company’s popular Synchro cutter as well as a new 3 in 1 cigar punch 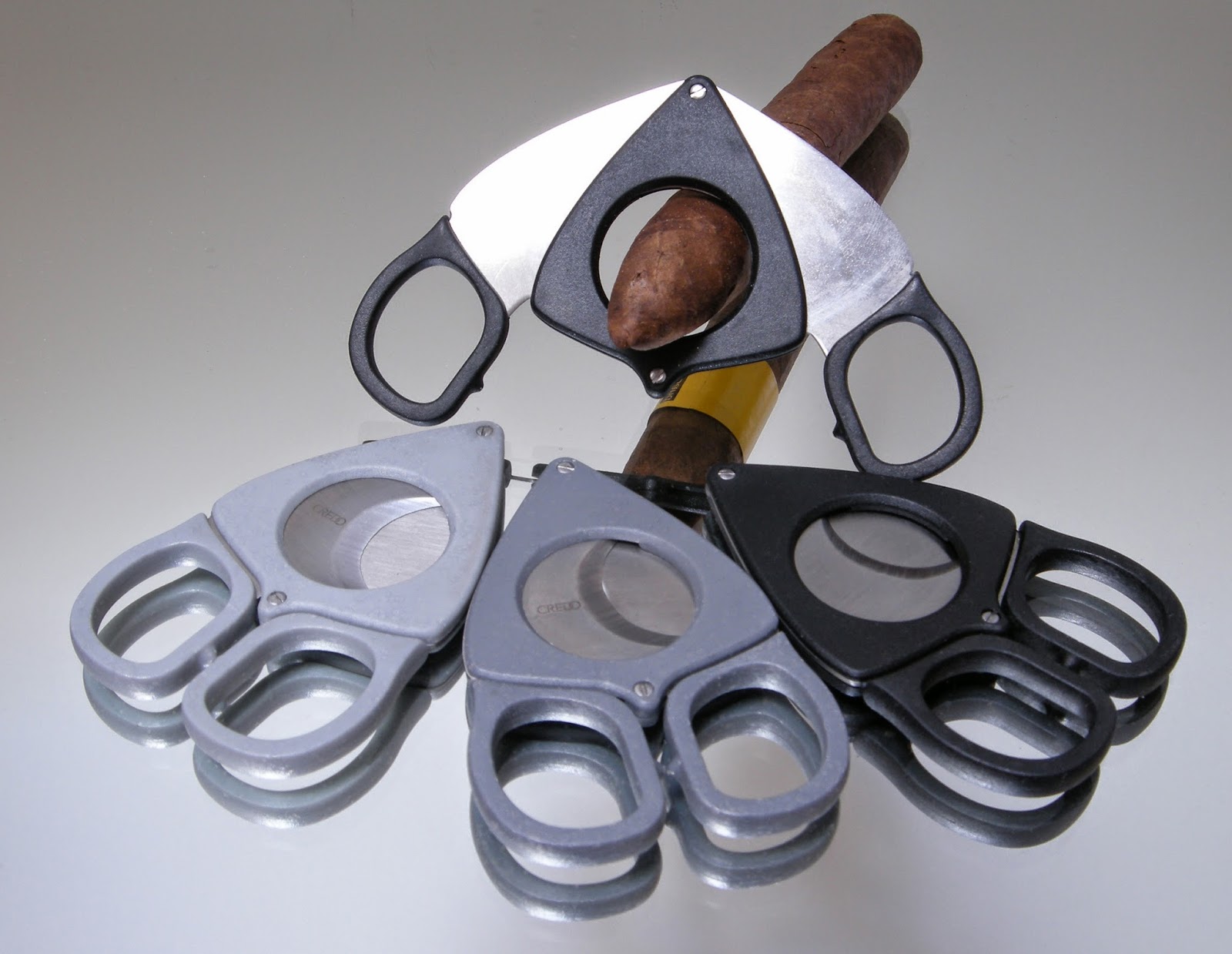 This will be a variation of Credo’s popular Synchro Cutter.  It will be a cigar that has a 70 ring gauge opening and addresses a growing trend for the need for large ring gauge cigar cutters. This has stainless steel blades and an ABS plastic body (which makes it more lightweight).  This cutter has an SRP of $6.00.

This is also a variation of the Credo Synchro Cutter.  It is described as offering as a more affordable option to the Creedo Synchro cutter.  It also has a ring gauge opening of 60 which is greater than the Synchro (which is a 54).  The blades are stainless steel and the cutter itself has an ABS plastic body. The cutter has an SRP of $5.00 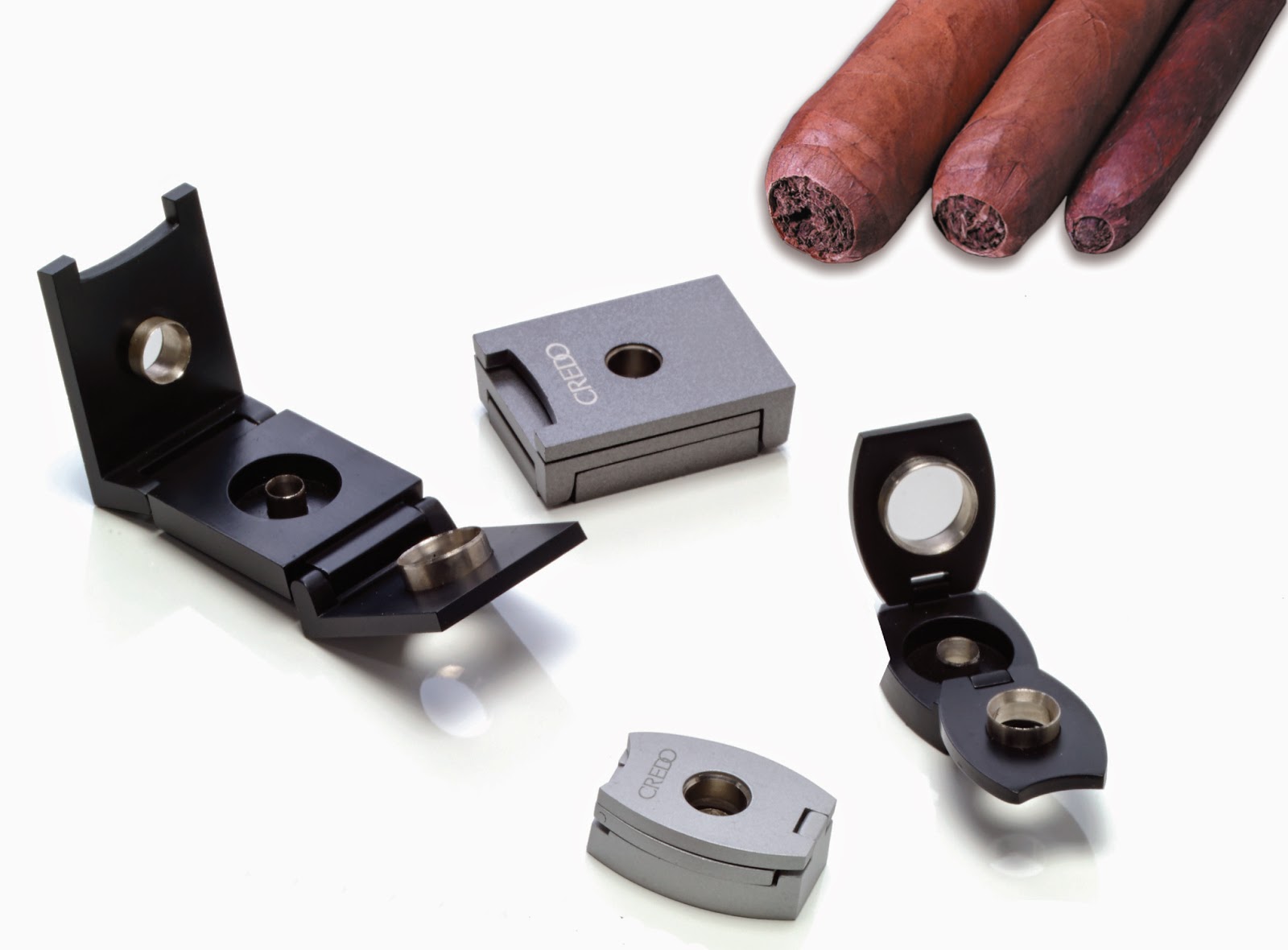 This is punch cutter offered in two options – a rectangular aluminum model with black, silver, and titanium finishes.  The other is a rounded contour stainless steel version in black, silver, and bronze options that each have a key ring on a chain.

According to Arango president Michael Gold, “Arango introduced the original Synchro cutter to US smokers in 2004, and its concept has built the Synchro design popularity worldwide. It combines the cutting quality of a double-blade guillotine with the precision of scissors … no more crushed cigar heads or cut fingers, as with regular guillotines.”

Credo’s core Synchro cutters retail from $76.00 to $95.00.  They are compact designed cutters that include stainless, precious metal plating and exotic woods.  They also feature a blade lock that ensures safety while carrying.   All Credo cutters carry a 100% lifetime warranty.