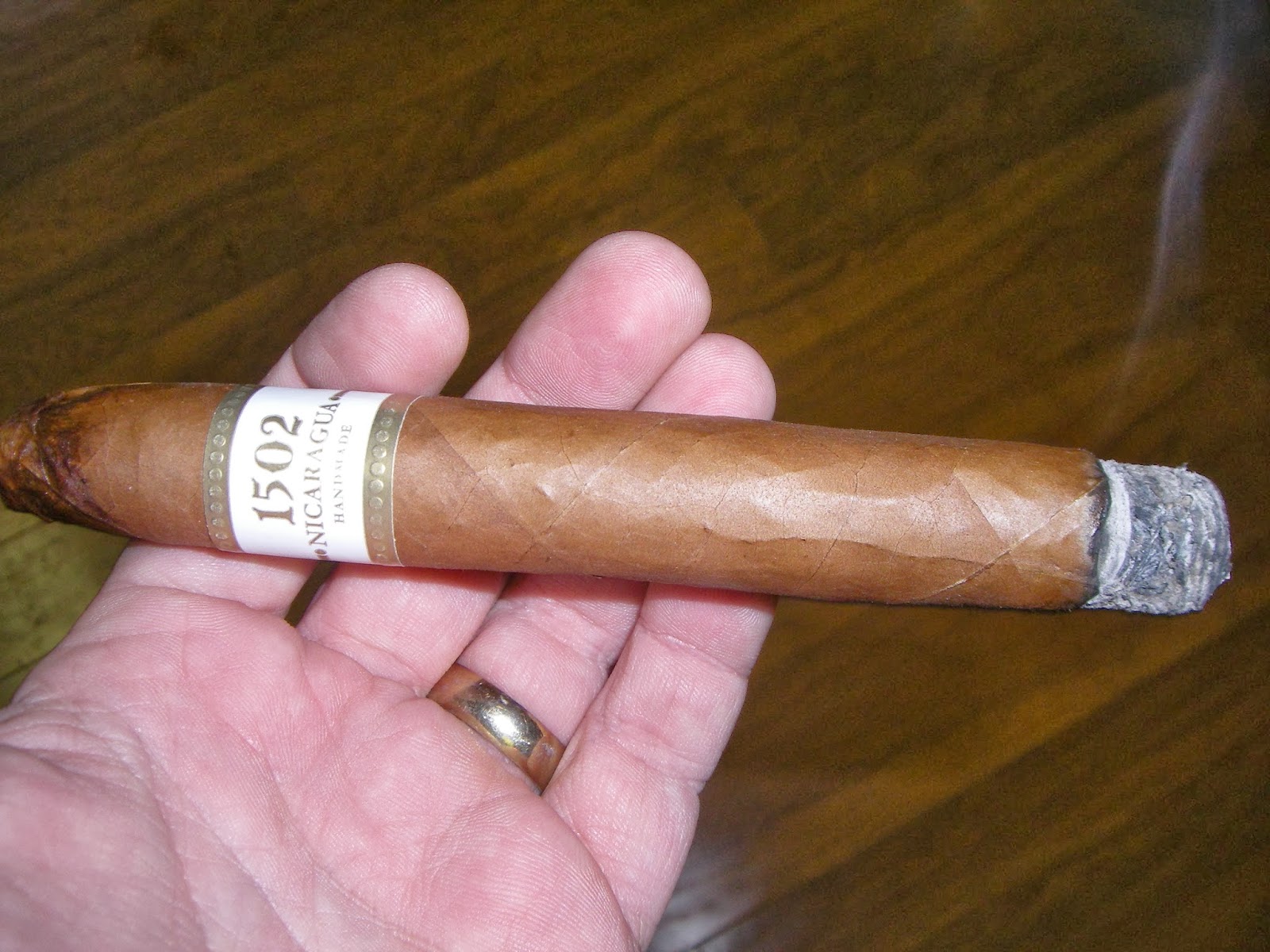 Global Premium Cigars has announced their fourth line.  The 1502 Nicaragua becomes the company’s first Nicaraguan puro.  The cigar is expected to be showcased at the 2014 IPCPR Trade Show.

The 1502 Nicaragua utilizes tobaccos from the four tobacco regions of Nicaragua: Esteli, Condega, Jalapa, and Ometepe.

According to Enrique Sanches, President of Global Premium Cigars, “”This cigar was created for my newborn son. So that he never forgets his roots – 100% Nicaraguan.”

The cigar is being launched in one size – a 5 x 50 robusto.  The cigar itself is described as “medium to medium plus” and “stronger than the 1502 Emerald”.  The cigar features a white and gold band.

A pre-release assessment of the 1502 Nicaragua in an unreleased torpedo frontmark was done earlier this year on Cigar Coop.