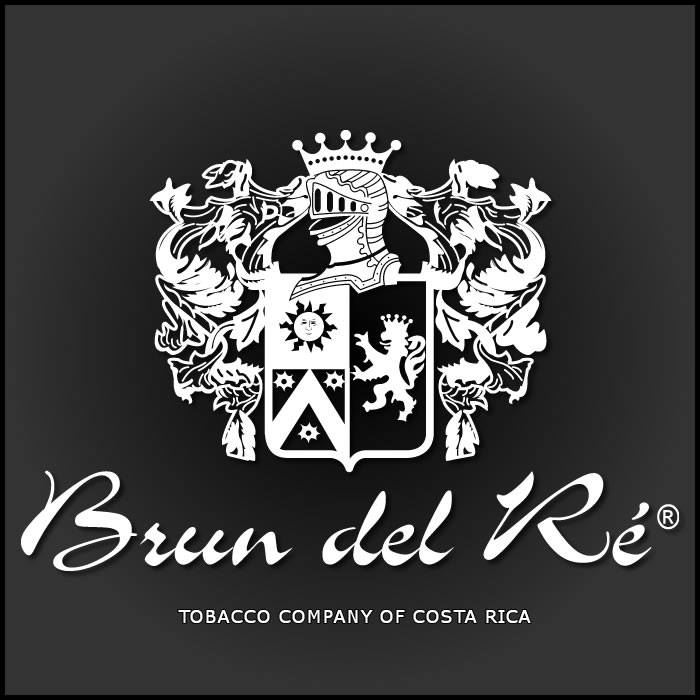 Brun del Re’s Premium line is intended to be a milder smoke.  The Brun del Re Premium Limited Edition is an entirely different blend and is designed to have more strength and body than the core Premium blend.  The Limited Edition will be offered in a Robusto and Churchill format.

Brun del Re is a company based out of Costa Rica that has been around for over ten years.  The company is operated by General Manager Carlos Corazza.  They have been successful at building their presence outside the United States.  The company has recently set its sights on now trying to build its U.S. presence.   The company told Cigar Coop at the 2014 IPCPR Trade Show that the focus on the U.S. market will be around the Brun del Re Premium and Brun del Re Gold lines.

At a glance, here is a look at the Brun del Re Premium Limited Edition:

The Brun del Re Premium Limited Edition has two sizes.  Each is offered in ten count boxes: