“Federal Cigar has certainly established an impressive track record with these anniversary releases. Not a beat is missed here. In fact this cigar might be one of the all-time hidden gems from Oliva.” 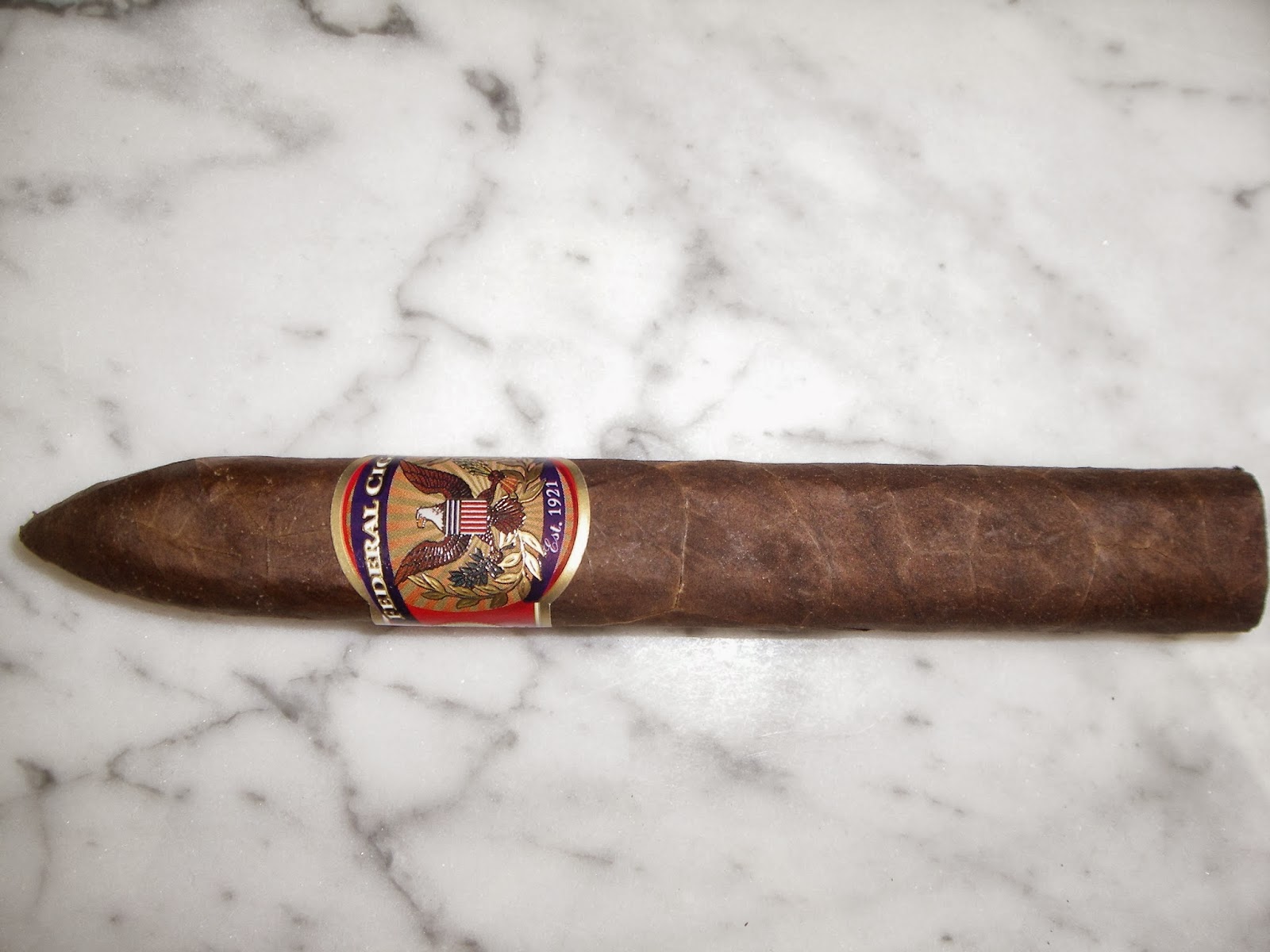 Coming in at #21 is the Federal Cigar 93rd Anniversary Reserve No. 2 by Oliva. This was a cigar done for the New Hampshire retailer Federal Cigar”s 93rd anniversary.  It marks the second shop exclusive for Federal to land on this year’s countdown and makes Federal the all-time leader on shop exclusives to land on the countdown with four total. This is also the third shop exclusive to place on this year’s countdown.  Meanwhile Oliva makes a fourth appearance on our countdown, and returns for the first time since 2012. 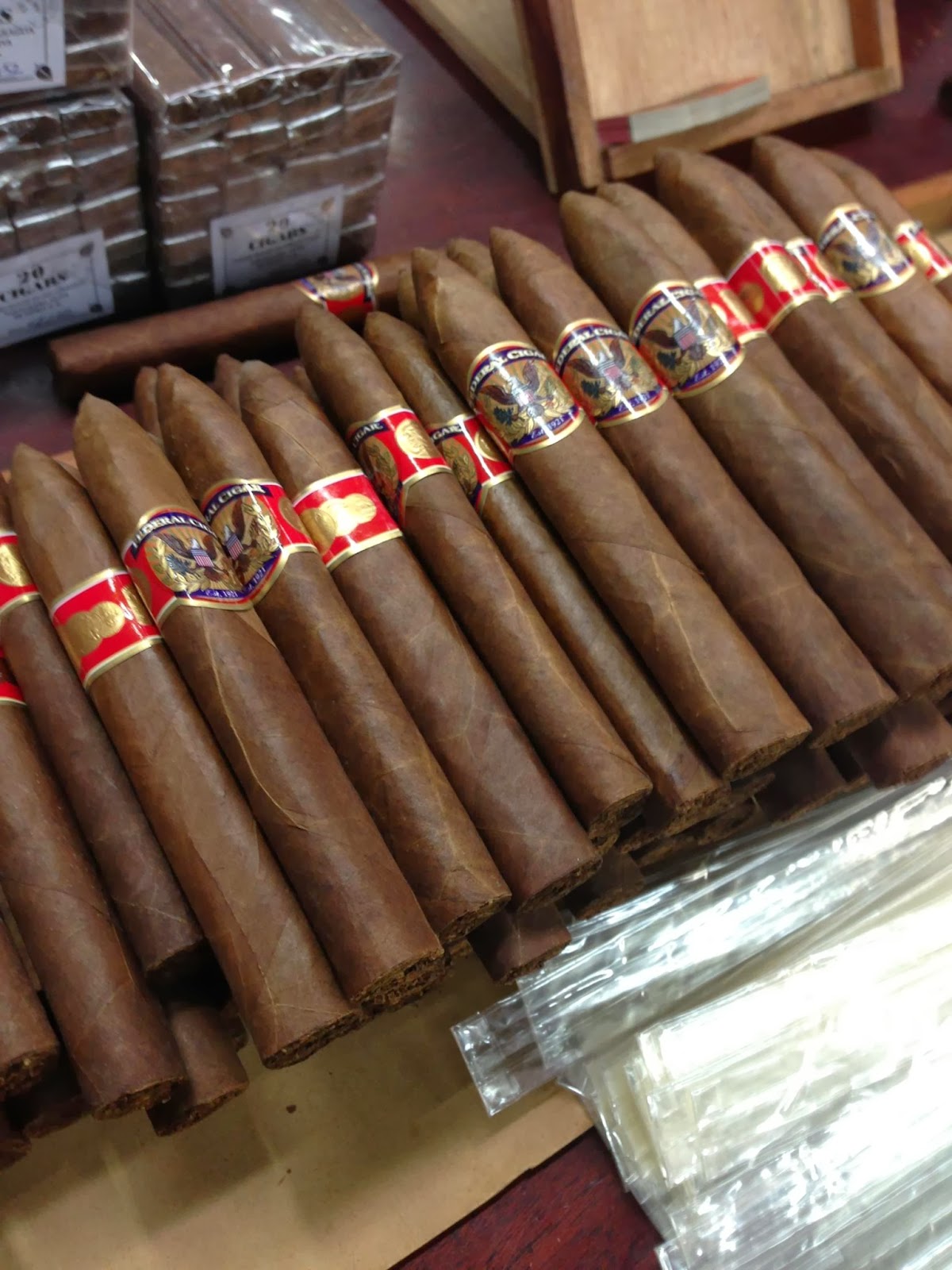 We discussed the story behind this cigar back when the cigar was first announced:

About two years ago at Tabacalera Oliva Tabolisa, the factory was doing some re-arranging in their aging rooms and came across a bunch of mismatched Master Blend 1s and Master Blends 2s. At the same time, they came across a few thousand torpedoes that were rolled sometime in the 2003/early 2004 timeframe, but had been sitting in the aging room stored in paper wrapped quarter wheels. Some of the cigars were sent to Federal Cigar owner Rick Gadway, who felt it was an amazing smoke. The decision was made to make this the 93rd Anniversary Cigar.

This cigar a lot of complexity on the flavor profile with notes of coffee, chocolate, natural tobacco, and earth. There is a nice tangy spice which has no “youngness” to it. The flavors still have some nice depth as they start out medium bodied and progress to medium to full by the second half.

This is as good a cigar made by Oliva over the past few years.

Click here for our detailed assessment on the Federal Cigar 93rd Anniversary Reserve No. 2 by Oliva.

The cigar has a similar shape to the other Master Blends. It is available in one size –  a semi-pressed torpedo at 6 x 52.