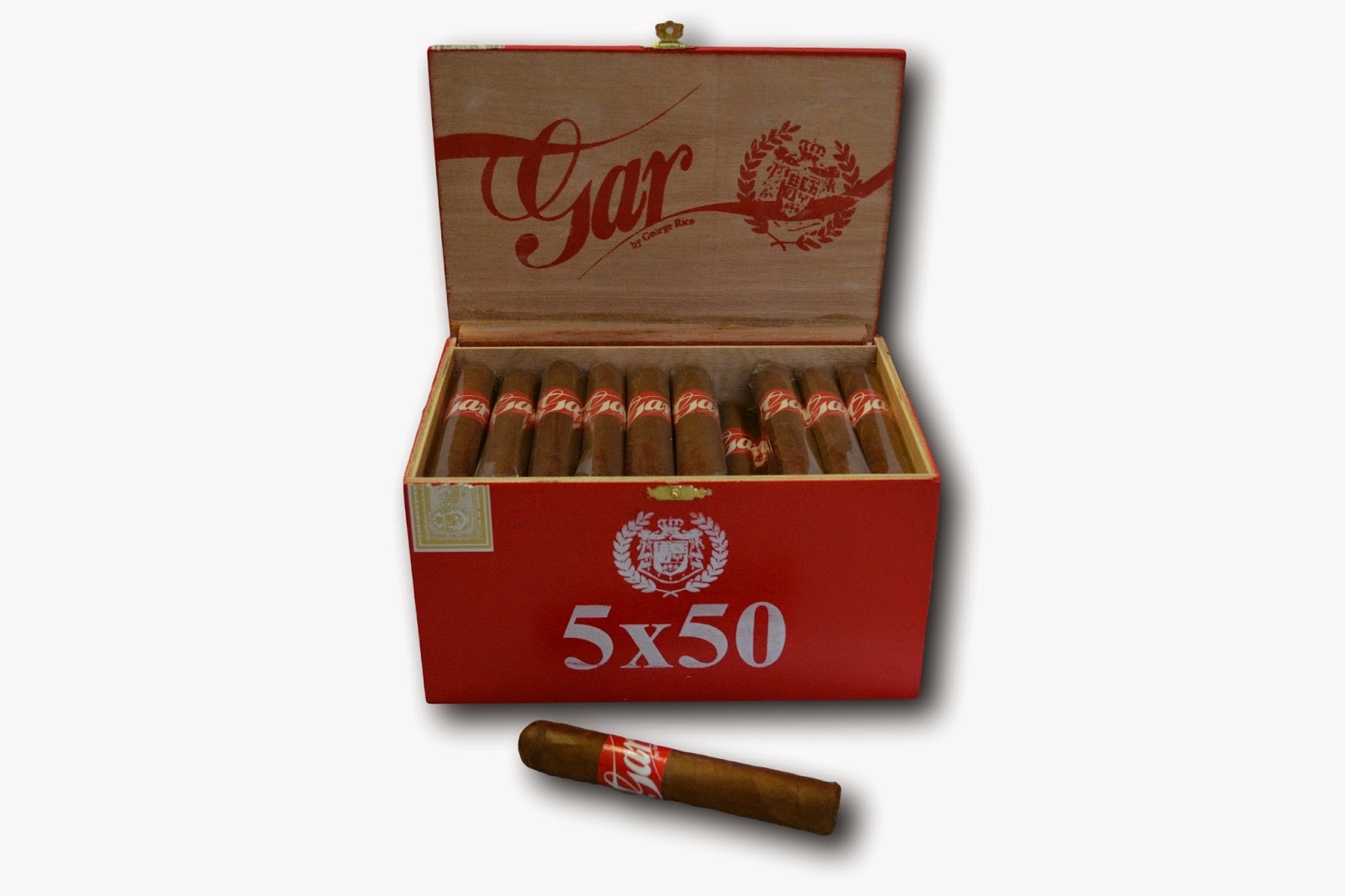 Gran Habano Cigars has announced a series of changes to their value-priced G.A.R. Red line. These changes include the addition of two new sizes – a 5 x 50 Robusto and a 6 x 54 Toro. s a part of these changes, the company has discontinued the 6 x 66 size. Finally, the G.A.R. will move to 50 count trays with the 100 count trays being discontinued.

The G.A.R. Red is a Nicaraguan puro that made its debut in late 2013. With the packaging changes, it is now available in four sizes. The name G.A.R. is an acronym for company owner George A Rico. At a glance, here is a look at the G.A.R. Red line.