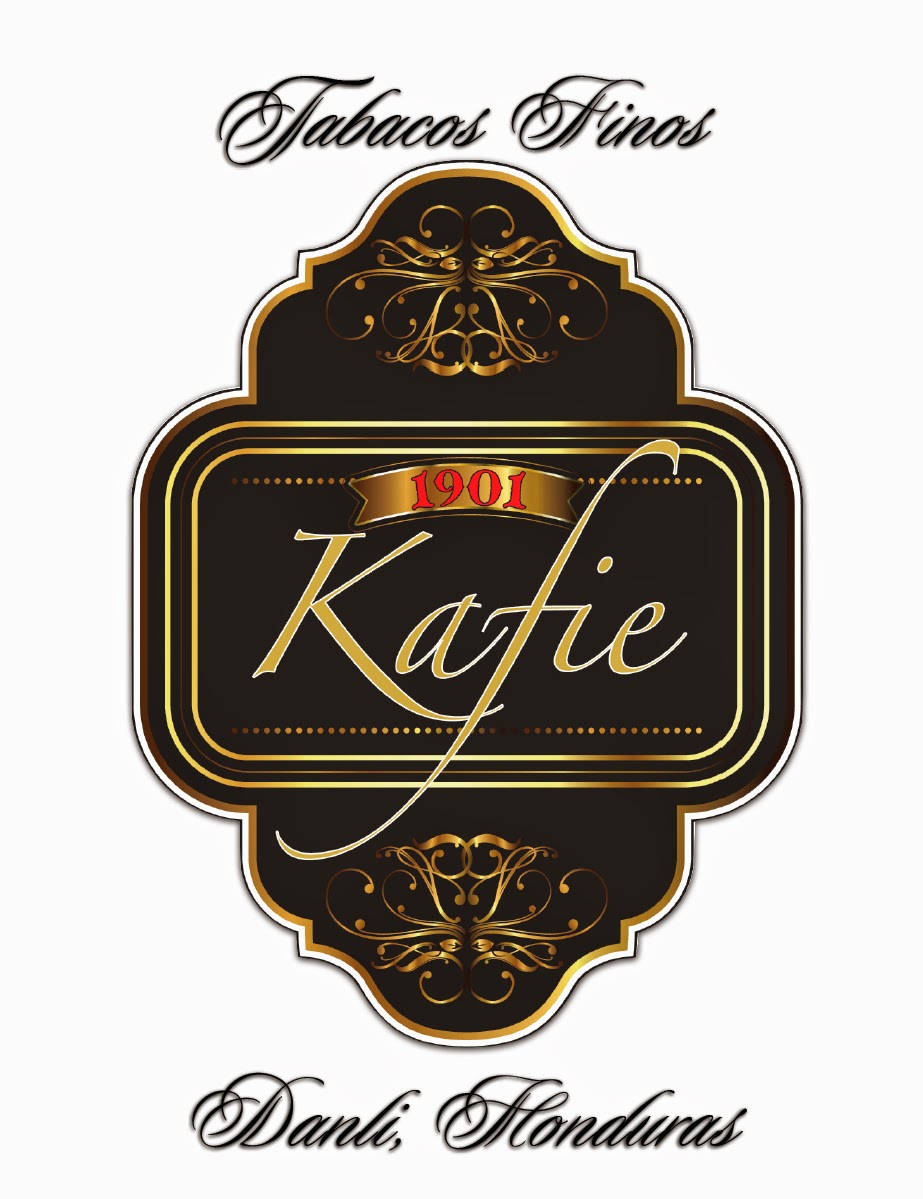 “I’m excited to offer a new interpretation of our blend in a Connecticut version,” stated Dr. Gaby Kafie, the owner and brand creator of Kafie 1901 Cigars.  The Kafie 1901 Connecticut joins the Don Fernando, which was a maduro blend released by the company in 2014. 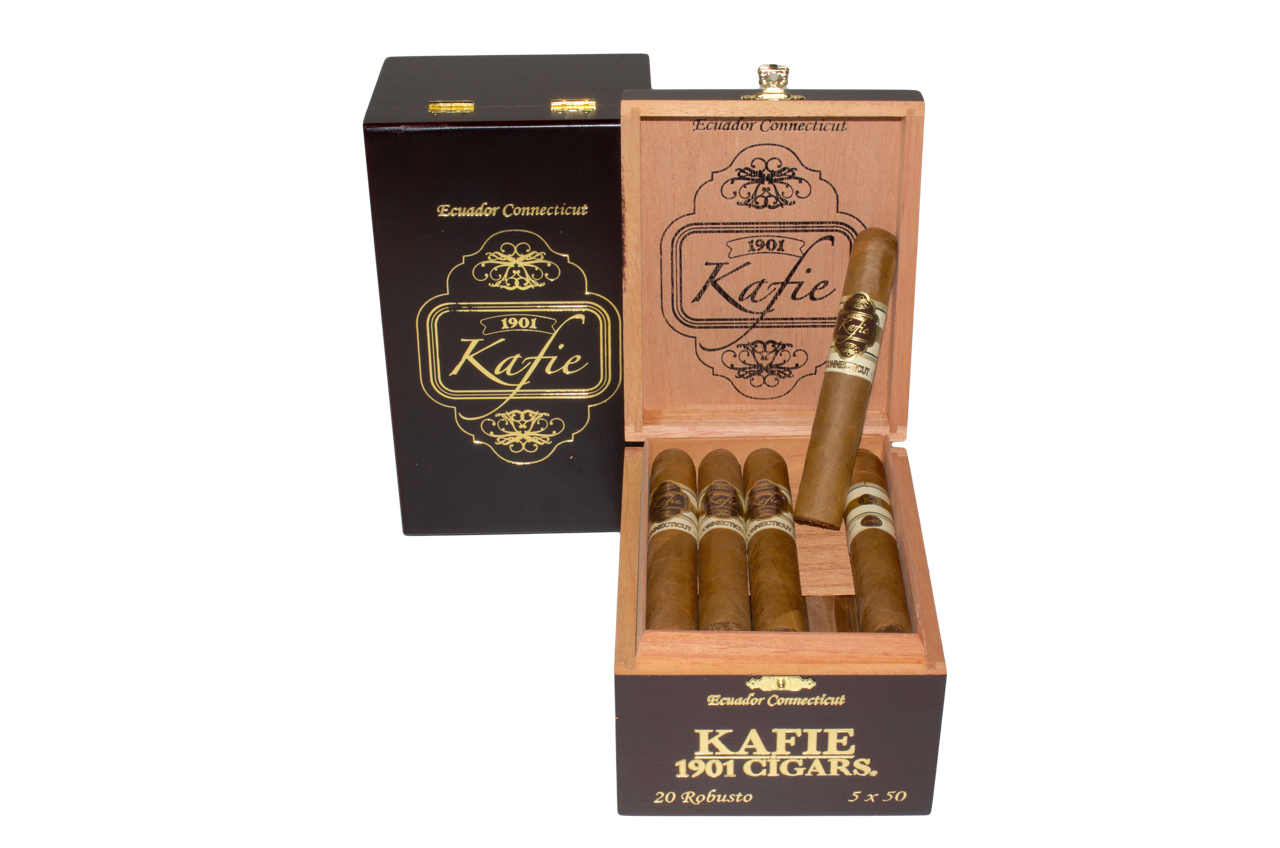 Kafie 1901 Cigars are made in Honduras at Tabacalera Puros Aliados, the factory of the late Rolando Reyes Sr. located in Danli, Honduras.  The company has made a commitment to working with brick and mortar businesses. “Our family has always owned family businesses, and we believe in supporting similar establishments”, stated Dr. Kafie.

In terms of the sizes offered, Dr. Kafie stated “I feel that the blend is best delivered in these sizes”.

The cigars are packaged in 20 count cabinet style boxes: