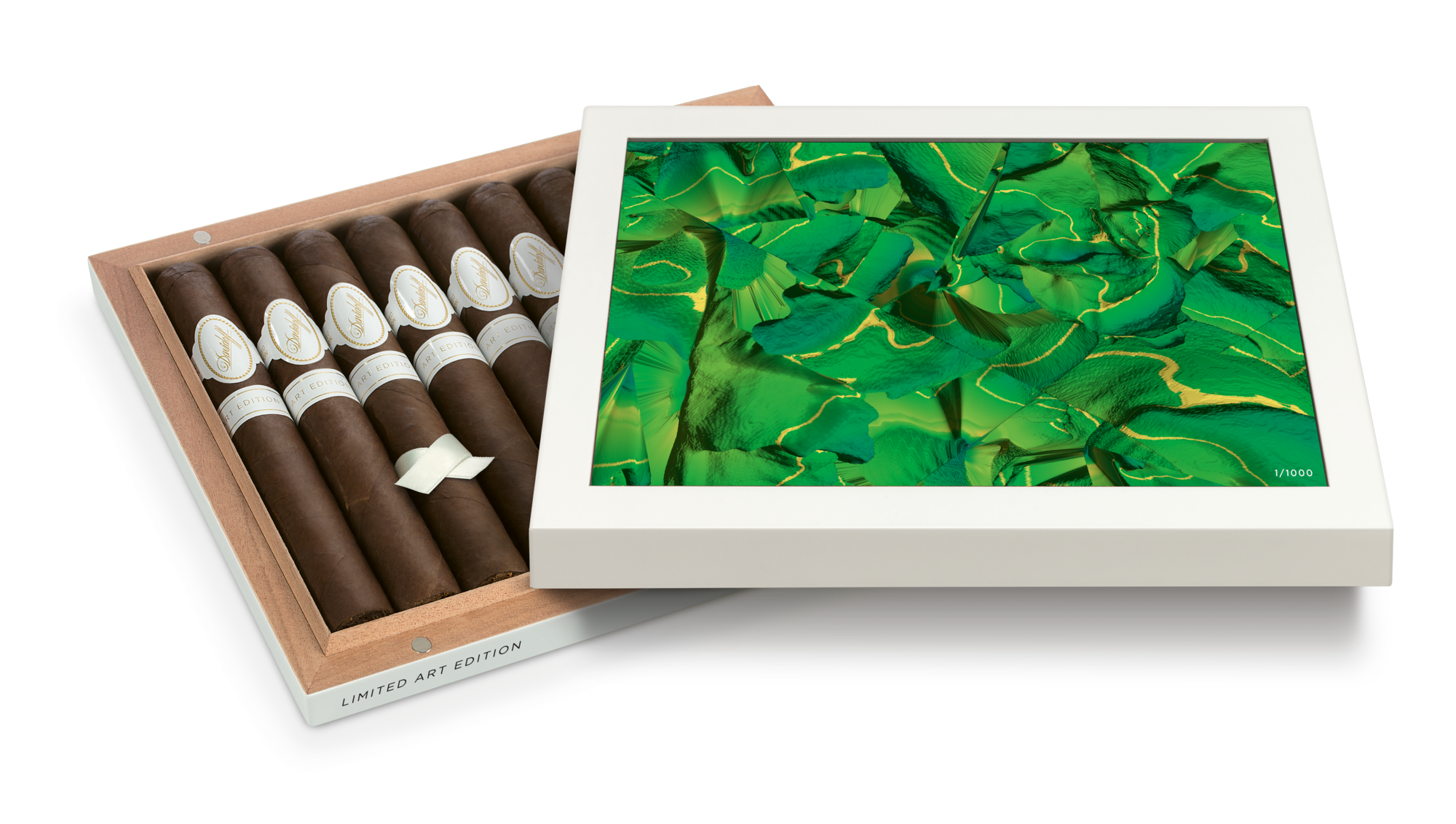 Warner was inspired by a series of photographs of the Carribbean Islands. He then built a collage of patterns and turned it into a digital three-dimensional object. He then saved images of the digital 3D object viewed from various angles and used these images like puzzle pieces to build the final artwork

“We quickly learned that what we wanted to discover and communicate is what connects the cigars and the art,” said Warner in a press release. “What goes into the production is what we care about; with both the cigars and the images. We realized that we are designing experiences that are sought out for the pleasure they give, and that we take pleasure in giving only our best.”

Each cigar will be packaged in ten-count boxes featuring one of the five works developed by Warner. A total of 1,000 numbered boxes is being released. Pricing is set at $39.00 SRP per cigar.

As in previous years, there will also be a limited “Collector’s Edition” run. For this series, Warner developed a series of photographs projecting the Limited Art Edition images onto subjects. Each special Collector’s Edition will consist of the Limited Art Edition 2017 cigar box and one photograph signed by the artist from the series, as well as the Davidoff Book Collection. 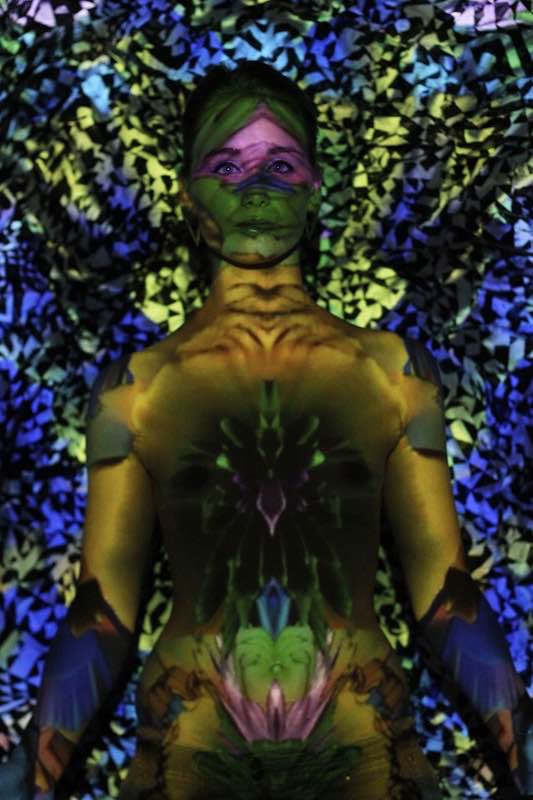 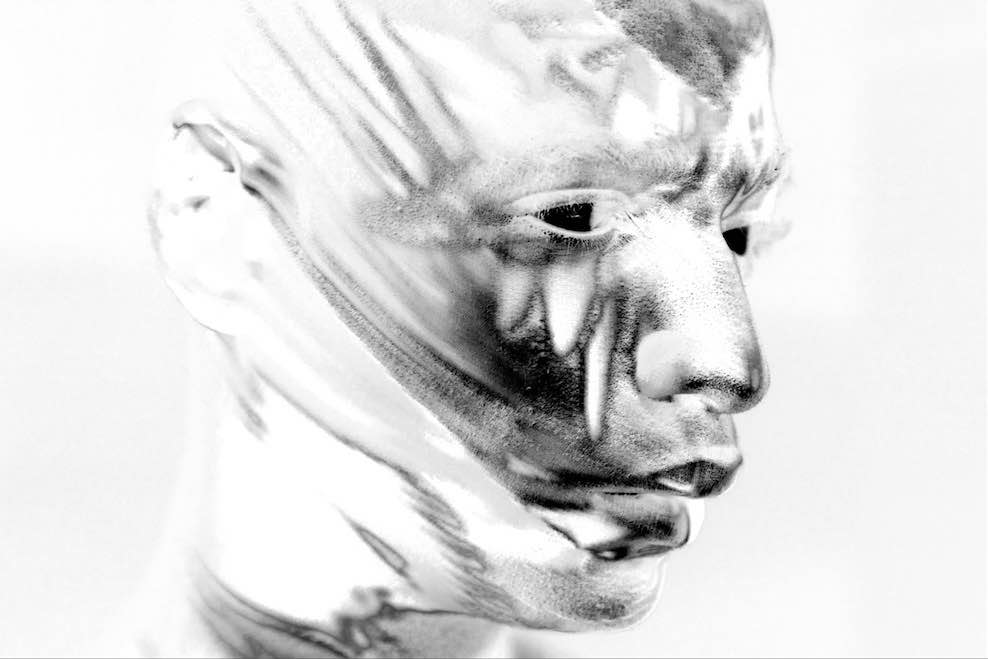 At a glance, here is a look at the Davidoff Art Edition 2017.