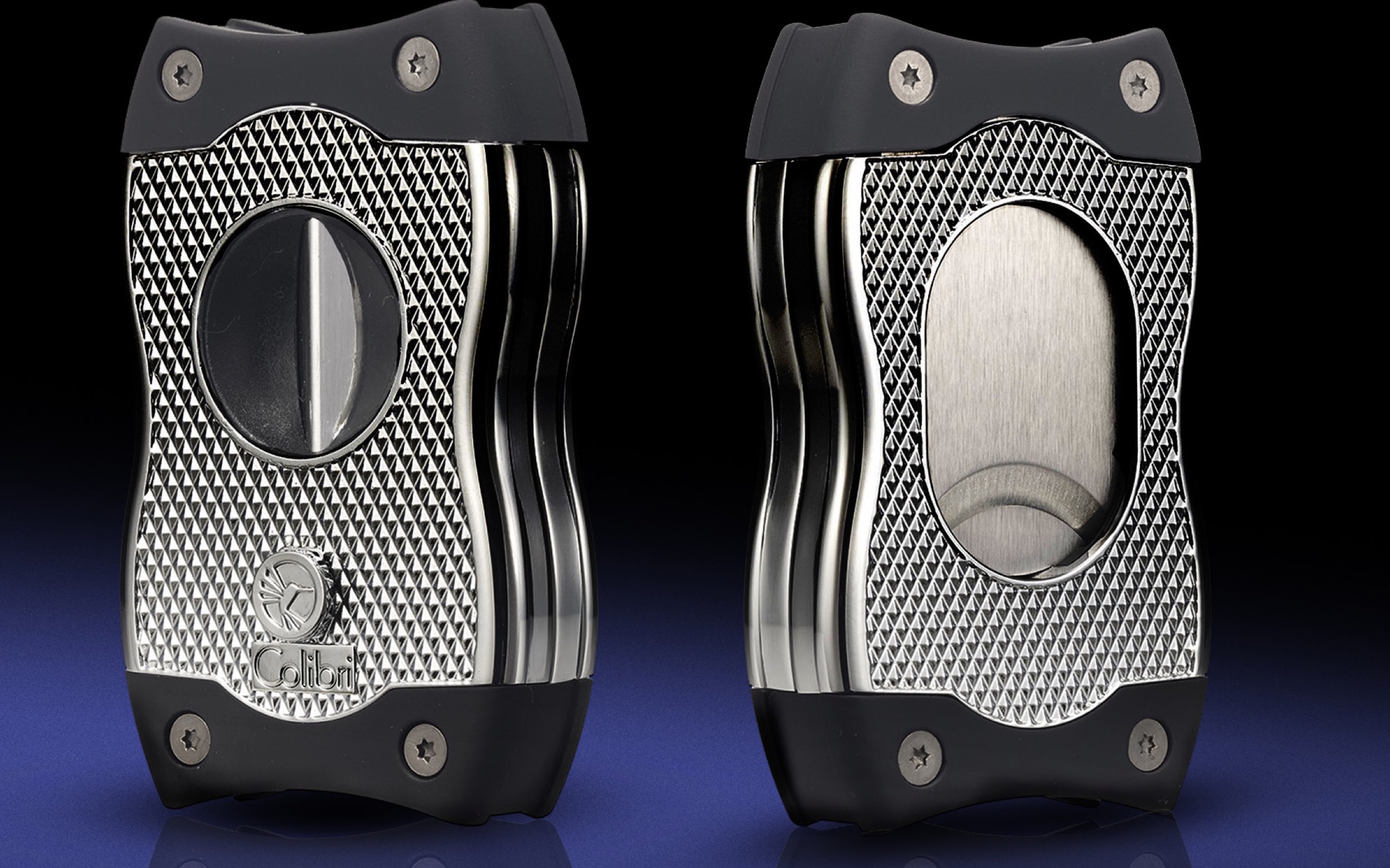 At the 2017 IPCPR Trade Show, Colibri will launch the Colibri SV-Cut. It’s an accessory that combines the functionality of Colibri’s V-Cut (V-shaped cutter) with Colibri’s S-Cut (straight cutter).

The company unveiled the following promotional video that demonstrates the functionality: