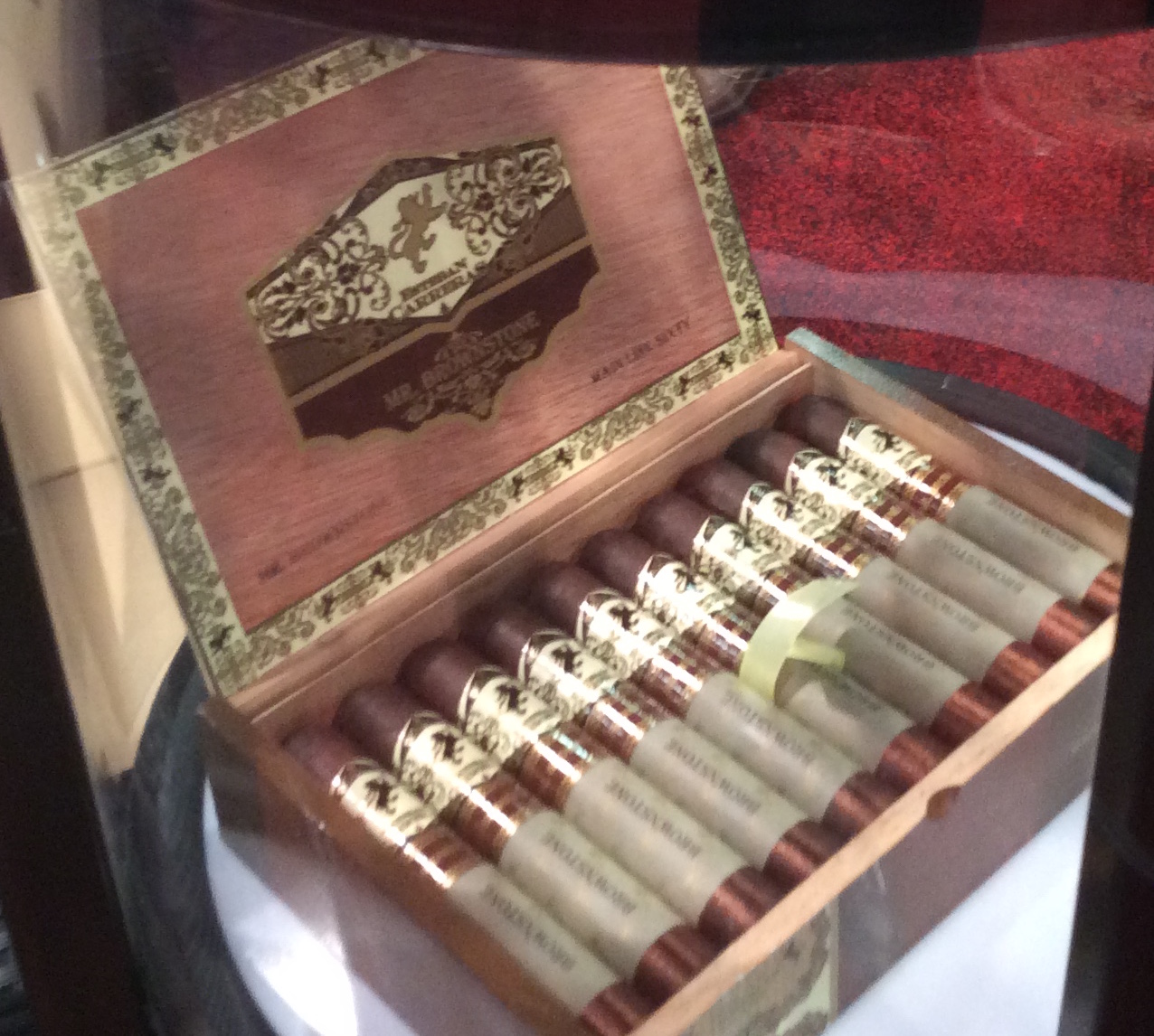 Craig Cunningham’s Esteban Carreras has quietly been becoming popular in many retail humidors. This year, he and his company introduced a Connecticut Broadleaf offering known as “Mr. Brownstone”.

In addition to a Connecticut Broadleaf wrapper, the cigar incorporates Nicaraguan binder and fillers. It is being launched in three sizes, reach in 20 count boxes. 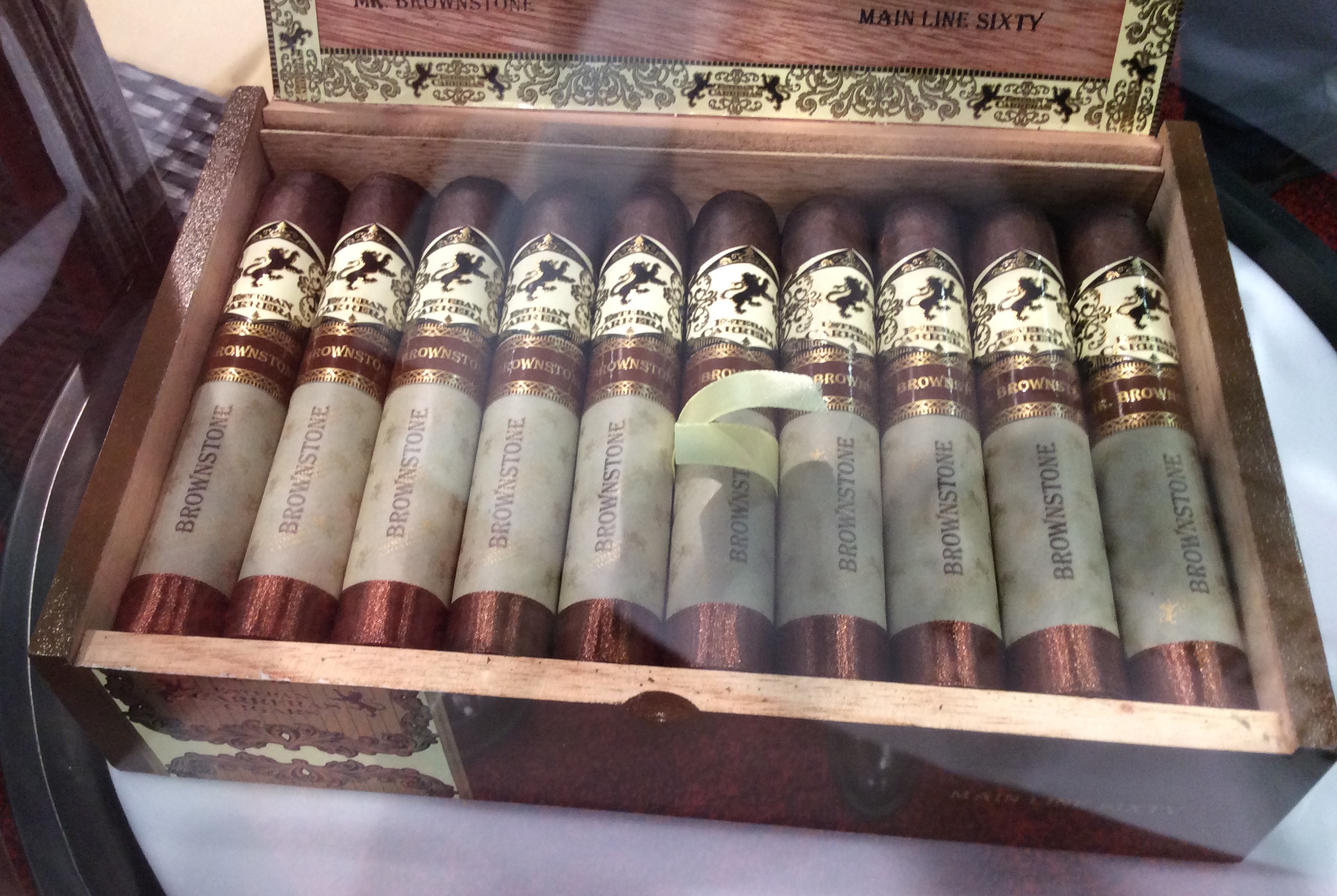 At a glance, here is a look at Esteban Carreras Mr. Brownstone: