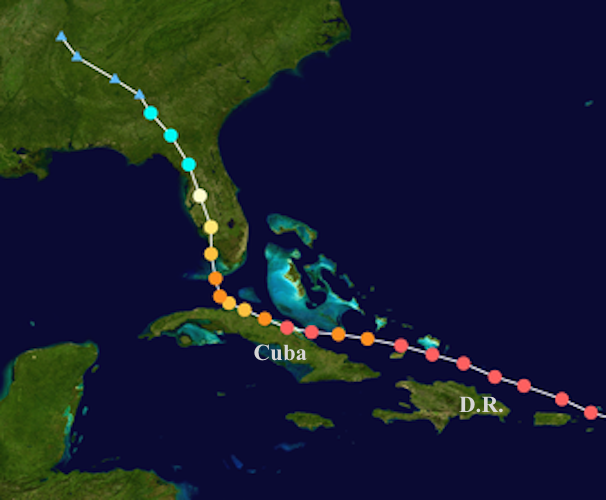 When it comes to Hurricane season, there always is a possibility for impacts to the cigar industry. The tobacco producing countries of the Dominican Republic, Cuba, Honduras, and Nicaragua are all prone to damage from hurricanes. This can impact everything from tobacco farms, to curing barns, and to warehouses. In the U.S., Florida is also the home to many cigar company distribution centers, as well as small factories, and now even a major tobacco farm.

Prior to the storm hitting, President Danilo Medina ordered businesses closed, and this included cigar factories. There were many reports of wind and rain to the northern part of the Dominican Republic, but there was  no significant damage reported to facilities and tobacco. The tobacco-growing season actually starts later this month, so there were no reports of impacts to crops or tobacco in the curing barns. There were also power outages throughout the region.

Tabacalera de Garcia, the factory for Altadis, is located in La Romana, in the southeastern part of the country. The storm did not have any notable impacts here.

Like the Dominican Republic, the storm impacted the northern and eastern parts of the country. Cuba’s main growing region is located in Pinar del Rio, which is located in the western part of the country. The Hurricane did not have an effect on the growing region as it started its northern turn toward the U.S. Like the Dominican Republic, the growing season is still several weeks away from starting.

Cuba started feeling the effects of Irma throughout the weekend of September 9th. Havana took a hard hit from the storm. There were reports of widespread flooding and storm surge. There are several factories located in the Havana area. From initial contacts Cigar Coop has been able to make, there has been no significant damage to the factories, but Habano SA has yet to make an official comment.

While the Dominican Republic and Cuba avoided any significant impacts in terms of the cigar industry, when it came to Florida, it was a different story. Florida started feeling the effects of Irma on Sunday September 10th. United Parcel Service, the industry’s preferred U.S. shipping service had also suspended pickups and deliveries during this time. 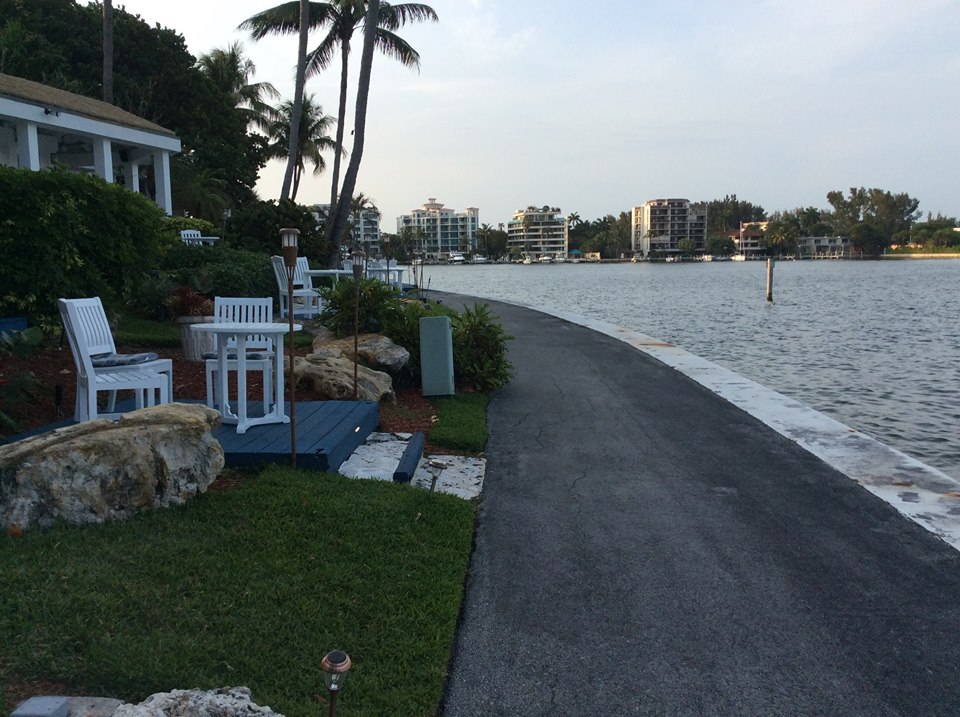 The significant flooding occurred in downtown Miami. Many of the cigar companies are located west of downtown. There were reports of widespread wind damage and power outages in the area.

With the closings, this put a halt to processing many sales orders and shipping cigars out of Miami. La Flor Dominicana did report some damage to its U.S. headquarters in Coral Gables, Florida and said it would remain closed for the rest of the week.

Several industry personnel, including some from Drew Estate, Gurkha, and CLE Cigar Company, were in the Spokane, Washington area for the Little Smoke. Several of these industry people remained out of town for additional days.

The hurricane had a significant impact on the west coast of Florida. Rocky Patel Premium Cigars has its headquarters in Naples, Florida, which was in the crosshairs of the eye of the storm. The company reported its headquarters did not sustain flood damage. The warehouse is still without power, but has been able to maintain humidity control through backup generators.

Further north in the Tampa area, is where J.C. Newman, Arturo Fuente, and Davidoff of Geneva have their U.S. headquarters. There have been no reports on whether there were damage or impact to those companies.

West of Orlando, Florida is the town of Clermont. It is the place where Jeff Borysiewicz’s Florida Sun Grown tobacco farm is located. Prior to the storm, Borysiewicz took precautions and removed the tobacco from the barns and placed it in trucks for temporary offsite storage. Shortly after the storm, Borysiewicz reported on social media that the barns did not sustain damage. As for his Corona Cigar Company stores, there was some minor damage, and he was able to have all of his stores opened by Tuesday.

Corona Cigar Company wasn’t the only retailer to have shops closed. Many other retailers in Florida also closed up shop throughout the weekend when the storm hit and have only recently begun to open up.