Cigar News: One-of-a Kind Humidor by Daniel Marshall Was Among Auction Items at Gala for the Global Ocean 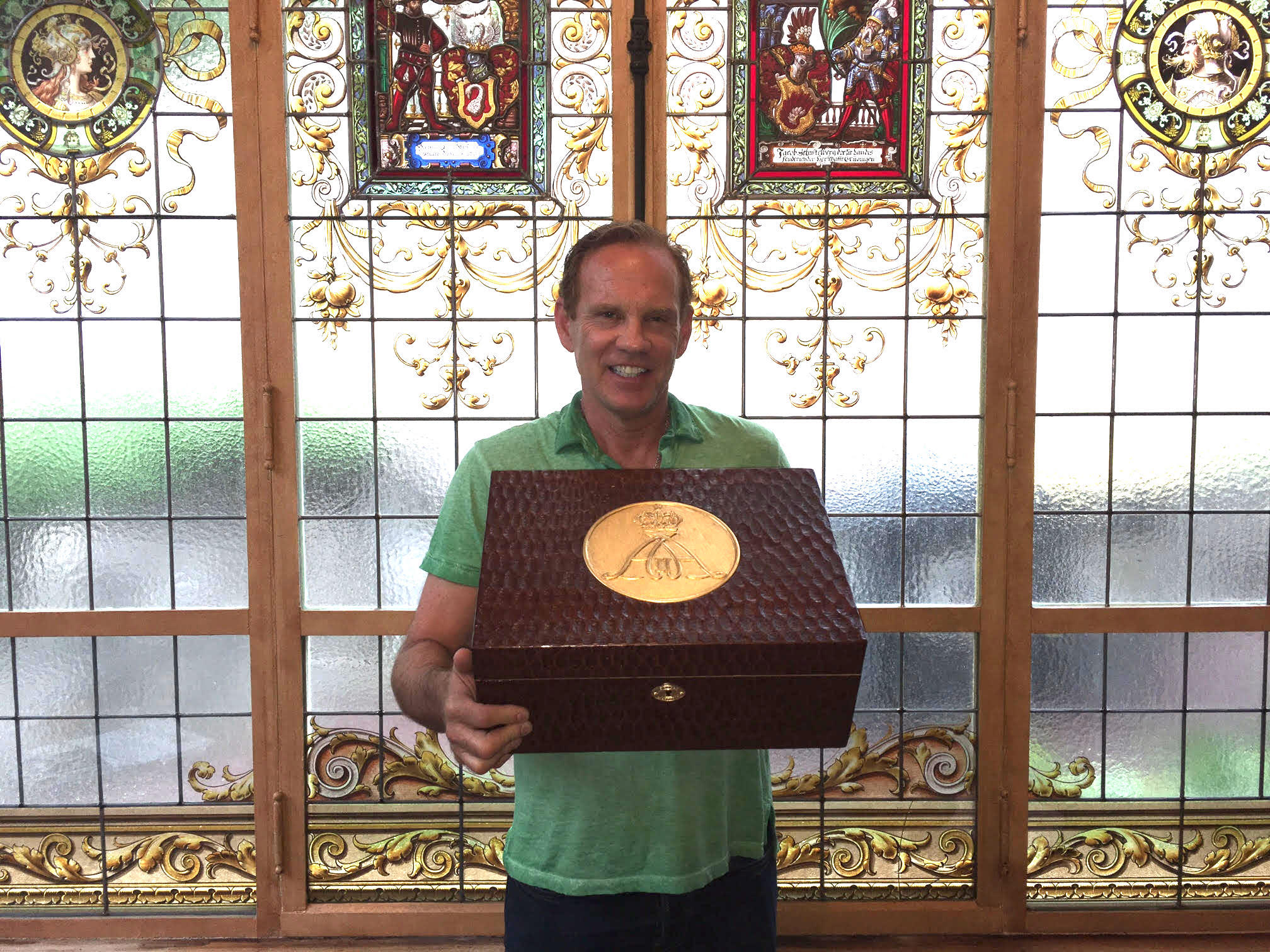 A one-of-a-kind HSH Prince Albert II of Monaco Humidor crafted by Daniel Marshall and containing special edition Daniel Marshall cigars was among the auction items supporting the Prince Albert II of Monaco Foundation’s Gala for the Global Ocean, September 28, 2017 in Monte Carlo. The auction raised over $14 million to support the Foundation’s initiatives working toward a sustainable global ocean.

The live auction was filled with once-in-a-lifetime experiences, collectibles and memorabilia, and a selection of fine art from some of the world’s most important artists, including Pablo Picasso, Francis Bacon, Haas Brothers and Jeff Koons. Included in Lot No. 2 was a one-of-a-kind humidor handcrafted by famed humidor designer Daniel Marshall. Over the 35 years that Daniel Marshall has been creating cigars and humidors, he has crafted a number of unique pieces for charity. 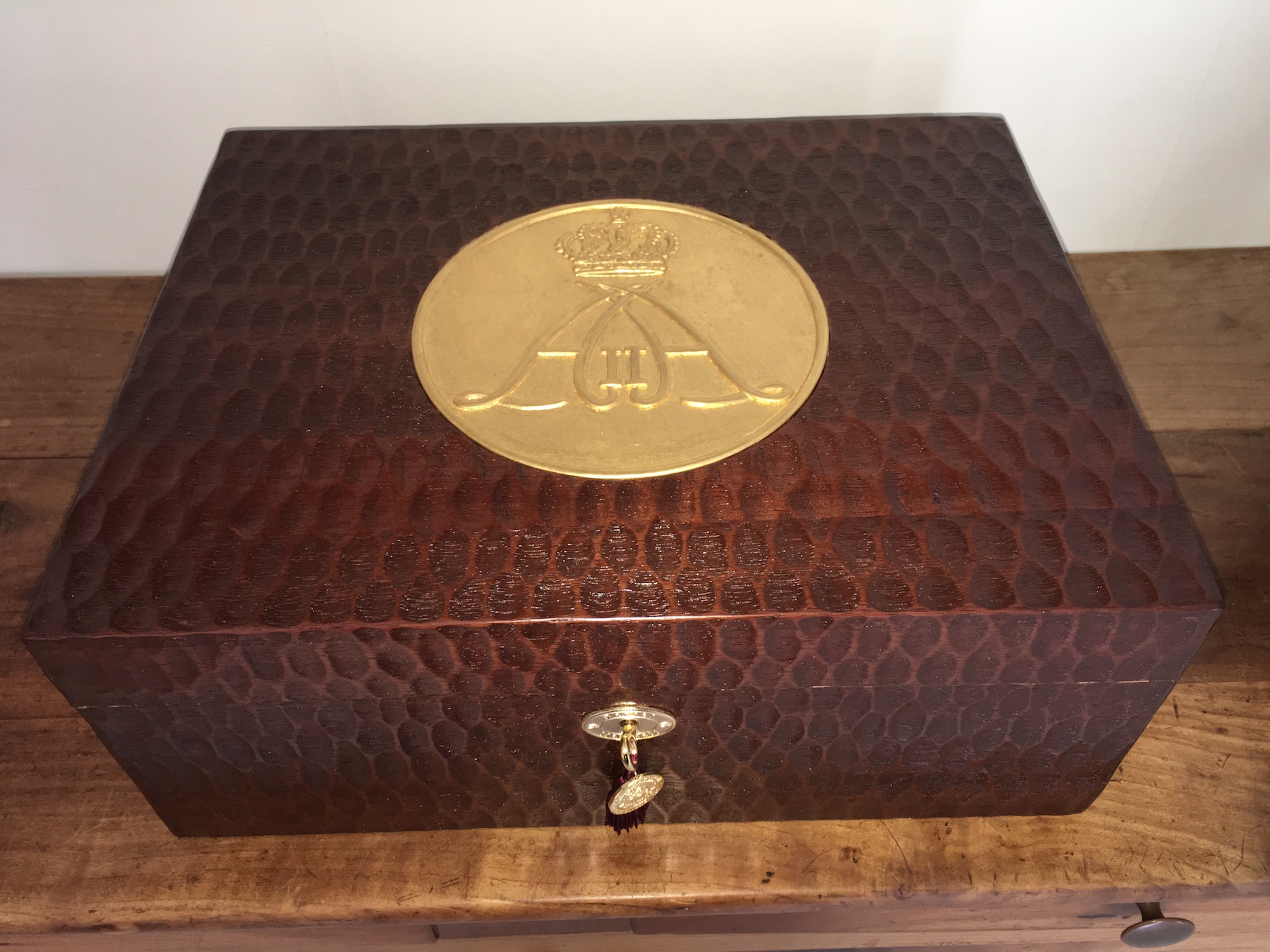 The humidor was crafted in California and required four months to create. It was hand carved from solid American Alder harvested from a renewable forest and included a special 24-carat gold hand-carved personal seal of His Serene Highness Prince Albert II of Monaco. This unique piece of art was further embellished with Prince Albert’s family coat of arms and was signed by HSH Prince Albert II. The humidor was filled with Daniel Marshall Red Label Churchill Cigars and two DM 24-carat Golden Torpedos. The lot raised over $93,000 for the charity. The Gala was presided over by Prince Albert II of Monaco and hosted by its Global Fundraising Chair, Milutin Gatsby. 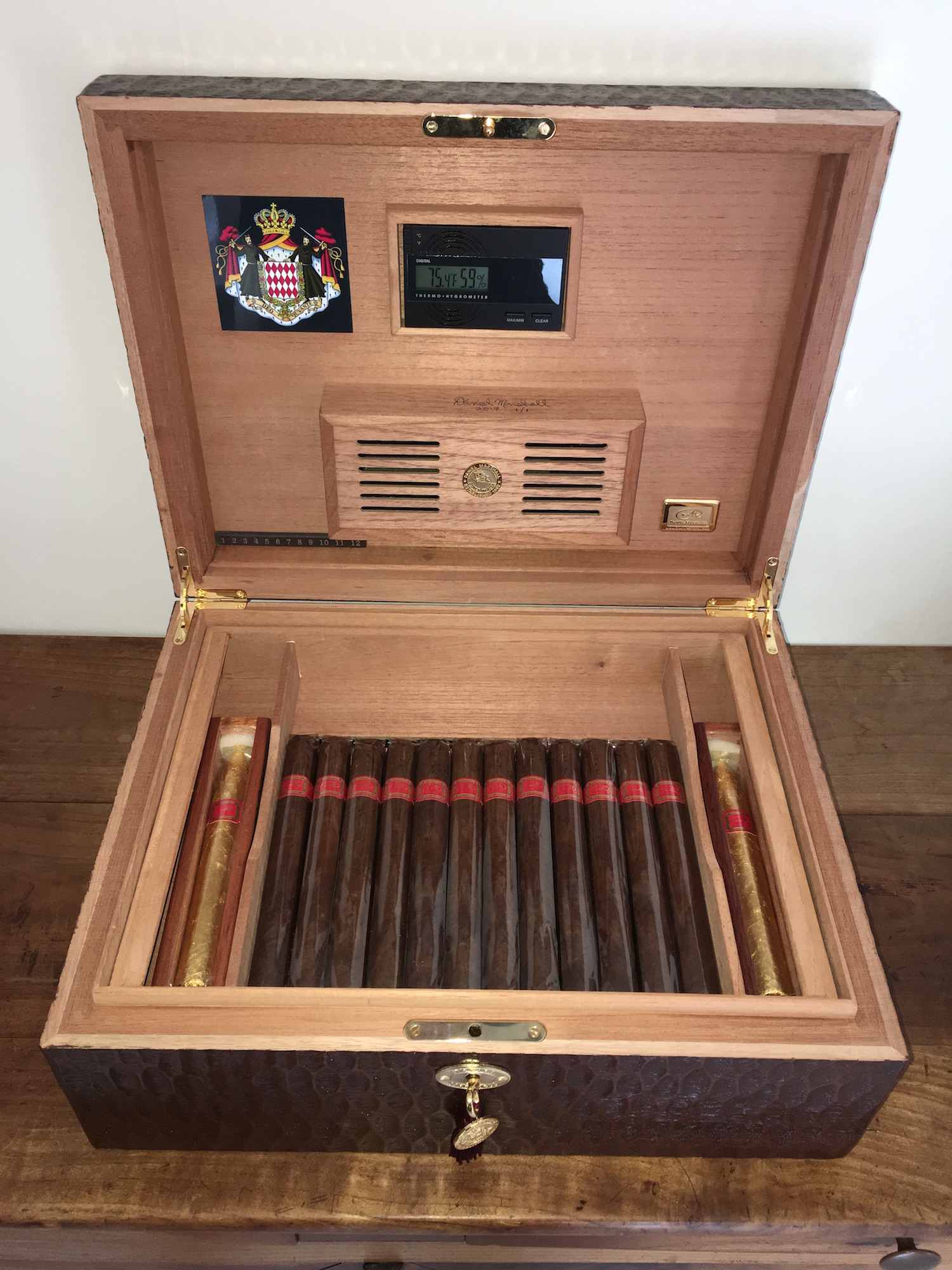 Marshall commented, “Prince Albert II Foundation’s mission to protect our planet’s oceans has special significance to me with my boyhood love of the sea, sailing and surfing.

In the words of HSH Prince Albert II of Monaco, ‘Every other breath we take is produced by the oceans.’ Such a powerful statement resonates so deeply, making me proud and compelled to be a part of this urgent need to protect our global oceans to ensure health, safety, and prosperity for our children and all future generations,” added Marshall. 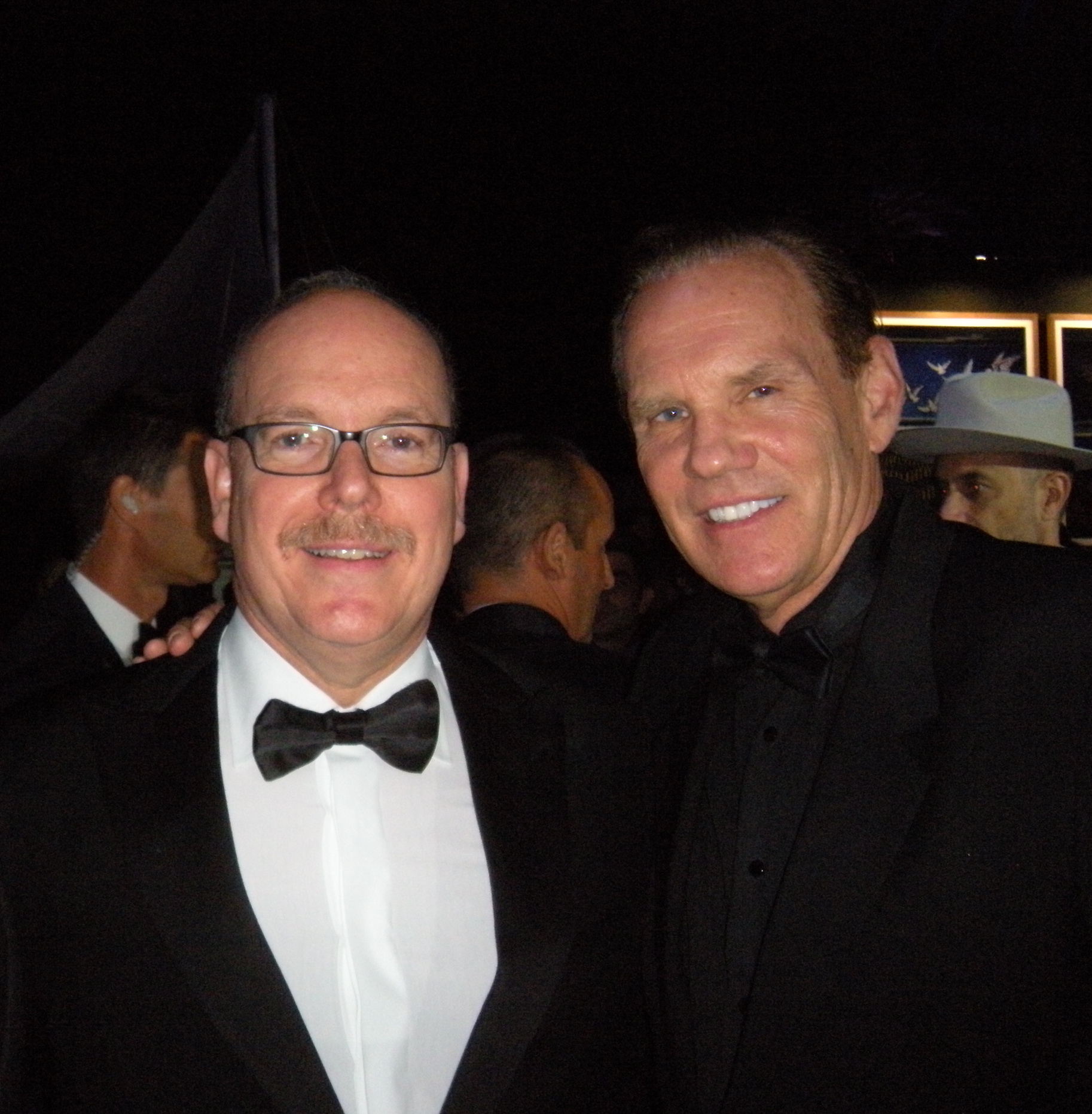 Daniel Marshall has created and designed for the prestigious luxury gift houses Dunhill, Tiffany & Co., S.T. Dupont, Cartier, Hermes, Fred Joaillier, Harrod’s, Bally of Switzerland and Garrard’s of London. A collection of Marshall’s humidors is on display at the Smithsonian Museum.

The following is a video of HSH Prince Albert II’s Humidor Cigars being auctioned at the event: