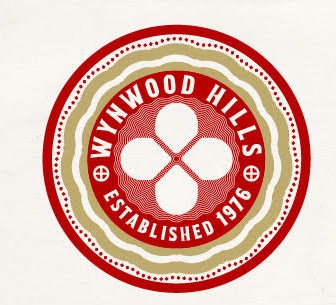 C.L.E. Cigar Company has announced the return of the Wynwood brand with a three-blend series known as Wynwood Hills.

The Wynwood Hills series includes: Unhinged, a blend featuring an Ecuadorian Sumatra wrapper; Mayhem, a blend incorporating an Authentic Corojo wrapper from the Eiroa Tobacco farm; and Deranged, a blend that features a U.S. Connecticut Broadleaf wrapper. All three blends are available in one size – a 4 1/2 x 50 Robusto. The cigars are packaged in 50-count boxes with 25-count bundle refills available for retailers. 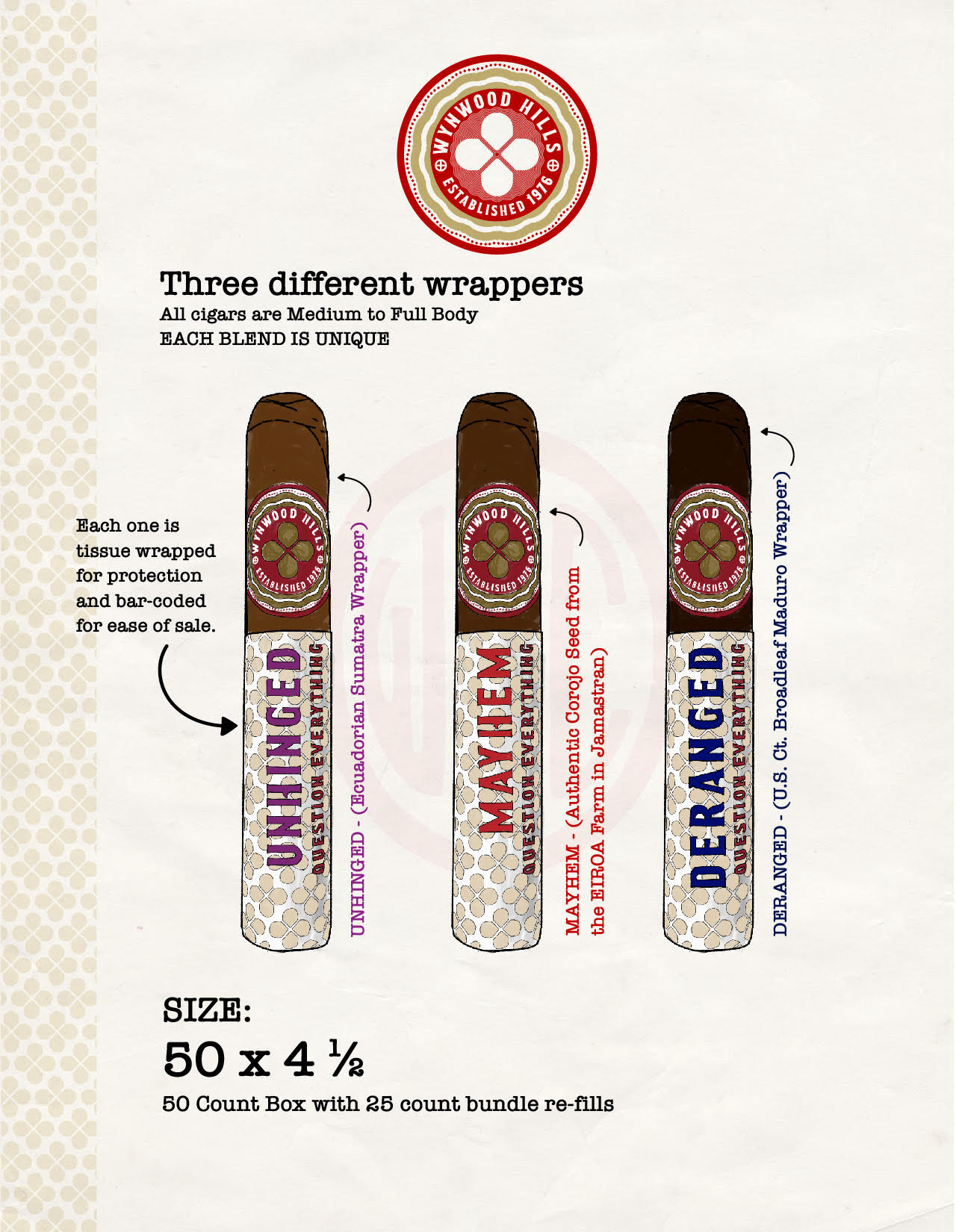 Wynwood was a brand launched by C.L.E. Cigar Company in 2012. The brand was a partnership between Christian Eiroa and Robert Caldwell. The brand gets its name from the Wynwood district in Miami, an artistic neighborhood in Miami. At the time, the duo had set up a factory in the district. When Caldwell departed C.L.E. in 2013, the brand became dormant and the factory closed.

C.L.E. says the Wynwood Hills is expected to ship in November.