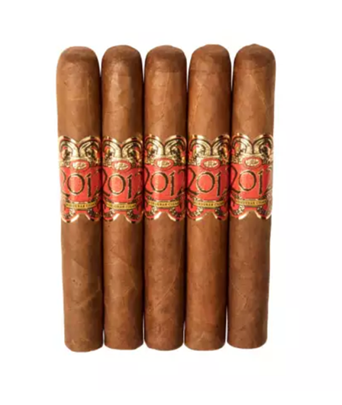 According to Oscar Valladares Tobacco & Company, the 2012 by Oscar Reserva Original started out as a personal release by company founder Oscar Valladares that was first released in 2012. Since then the cigars have been aging and have now been made available to Serious Cigars.

The 2012 by Oscar Reserva Original consists of 100% Honduran tobacco that comes from six different farms. The cigars are rolled in one size – a 6 x 52 Toro. The cigars are currently sold in five packs by Serious Cigars.

The cigars are now available for purchase from Serious Cigars.