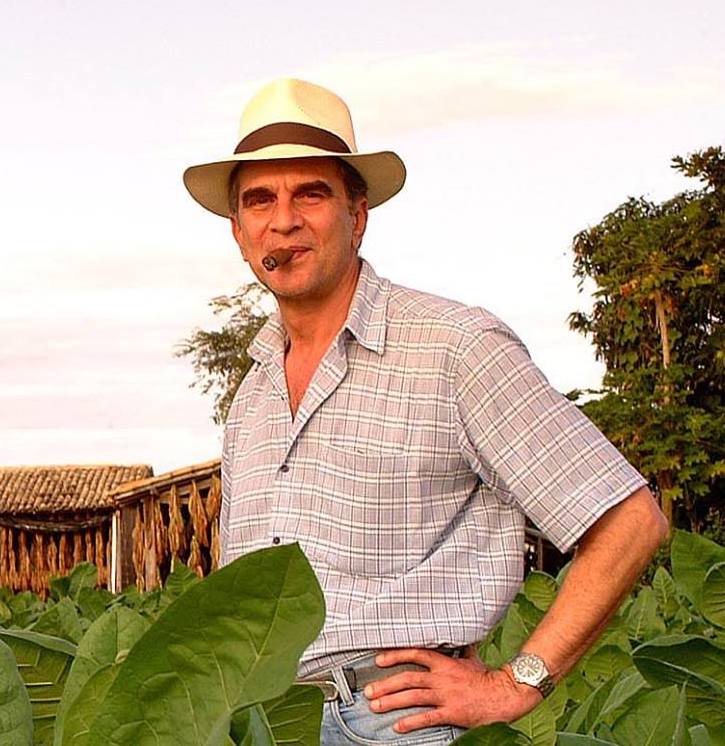 Numerous sources have reported that Felix Menendez, one of the giants in the world of Brazilian tobacco has passed away. Menendez passed away on December 14, 2018, in Brazil, he was 74 years old.

Felix Menendez was the brother of the legendary Benjamin “Benji” Menendez and the son of Alonso Menendez. Both Felix and Benji learned their craft in Cuba where they were involved with the family business that resulted in the creation of the Montecristo brand and majority ownership of the H. Upmann factory in Pre-Castro Cuba. After the Cuban revolution, Alonso, Benji, and Felix emigrated to the Canary Islands. The Menendez family soon started sourcing tobacco from the famed Amerino family. Eventually, Benji and Felix moved to Brazil and formed a partnership with Mario Amerino da Silva Portugal – and formed Menendez Amerino. Menendez Amerino would grow into a giant in the Brazilian tobacco industry and resulted in a partnership with Arturo Toraño (of the Toraño family) to create the Alonso Menendez and Dona Flor brands.

By the 1980s, Benji left Brazil and joined with General Cigar Company where his storied career would continue. Meanwhile Felix stayed in Brazil and continued to grow Menendez Amerino. The Alonso and Dona Flor brands built strong sales in Europe and South America. A few years ago, there was a push of the brands in the U.S. market. Concurrently, Felix helped put Brazilian tobacco on the map. Today, it’s hard to talk about the Brazilian tobacco segment without mentioning Felix’s name.