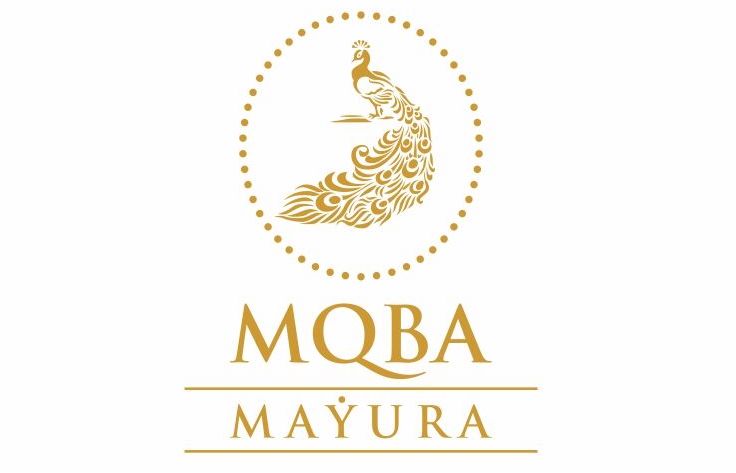 Bombay Tobak is celebrating its 5 year anniversary, and the company is releasing a special cigar to coincide with the occasion. It’s an extension to the company’s MQBA brand and its called MQBA Mayura. The cigar will make its debut at the 2019 IPCPR Trade Show in Las Vegas, Nevada. 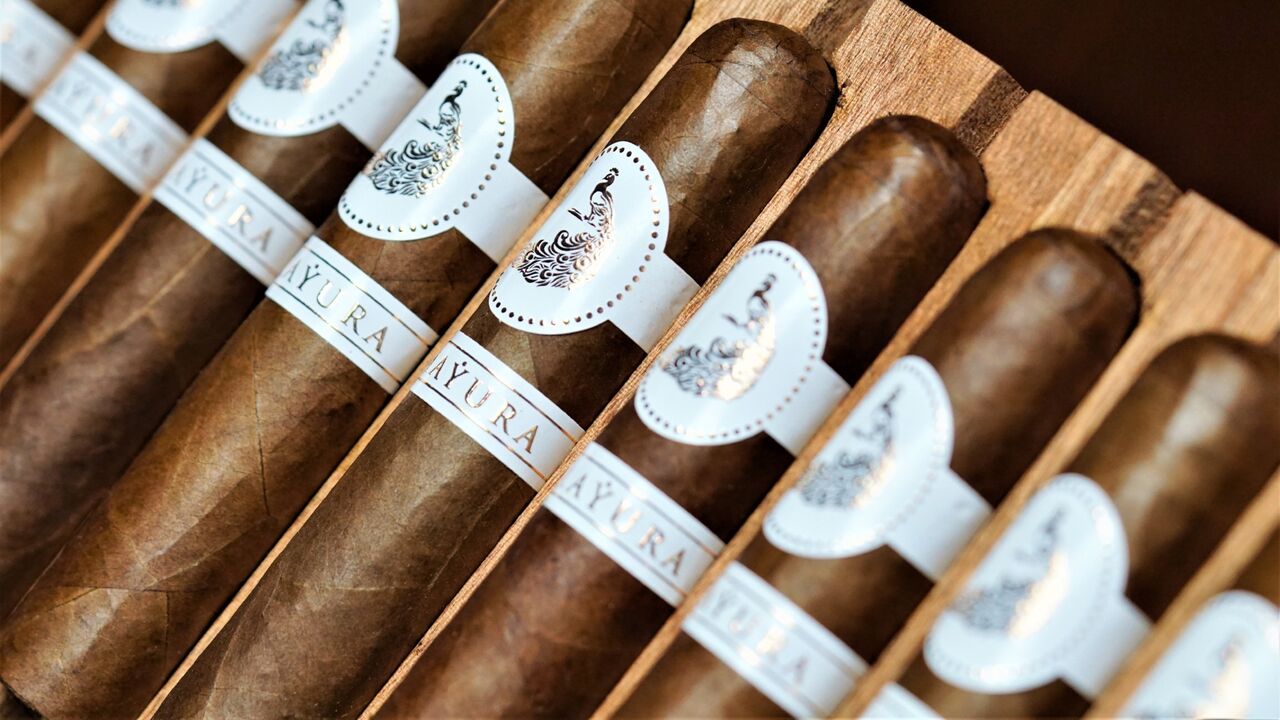 The cigar itself features an HVA wrapper from the company’s farm in Ventana, Ecuador. The blend utilizes vintage tobaccos from Paraguay, Peru, and Nicaragua. It will be available in two sizes: Robusto (5 x 54) and Toro (6 x 52). Each size will be presented in 24-count boxes with each cigar packaged in an individual glass tube.

Bombay Tobak says a total production of 25,000 cigars per size is being released. The company says a full line of sizes is in the production release schedule.