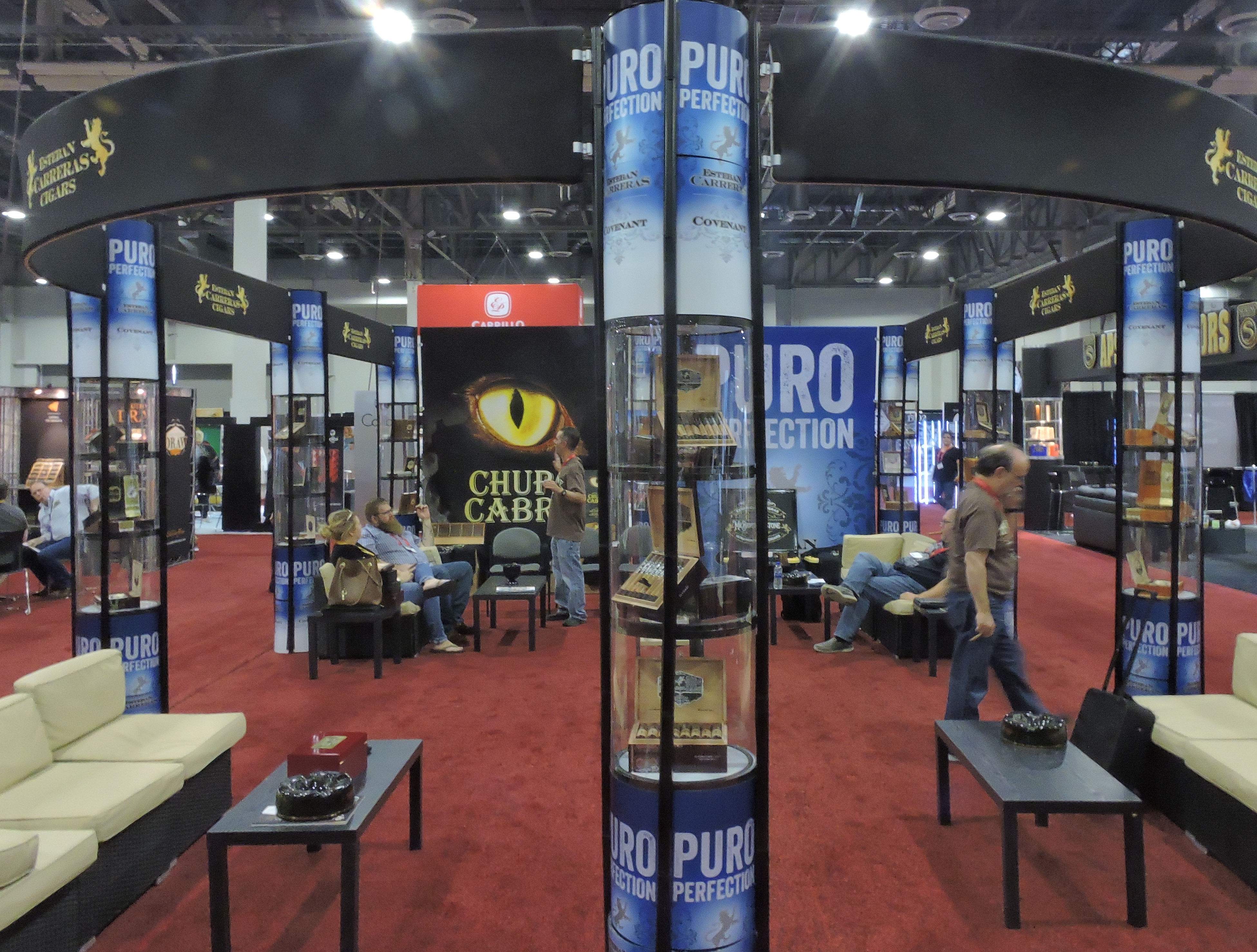 Unforgiven is a cigar that features an Ecuadorian Sumatra wrapper over Nicaraguan binder and fillers. What is unique for Esteban Carreras is that the cigar features tobaccos aged for two years in rum barrels. The finished cigars are then aged in the barrels. The company says this results in a fuller, richer cigar. It’s available in five sizes, one of them being 6 x 70 – marking Esteban Carreras first 70 ring gauge offering. 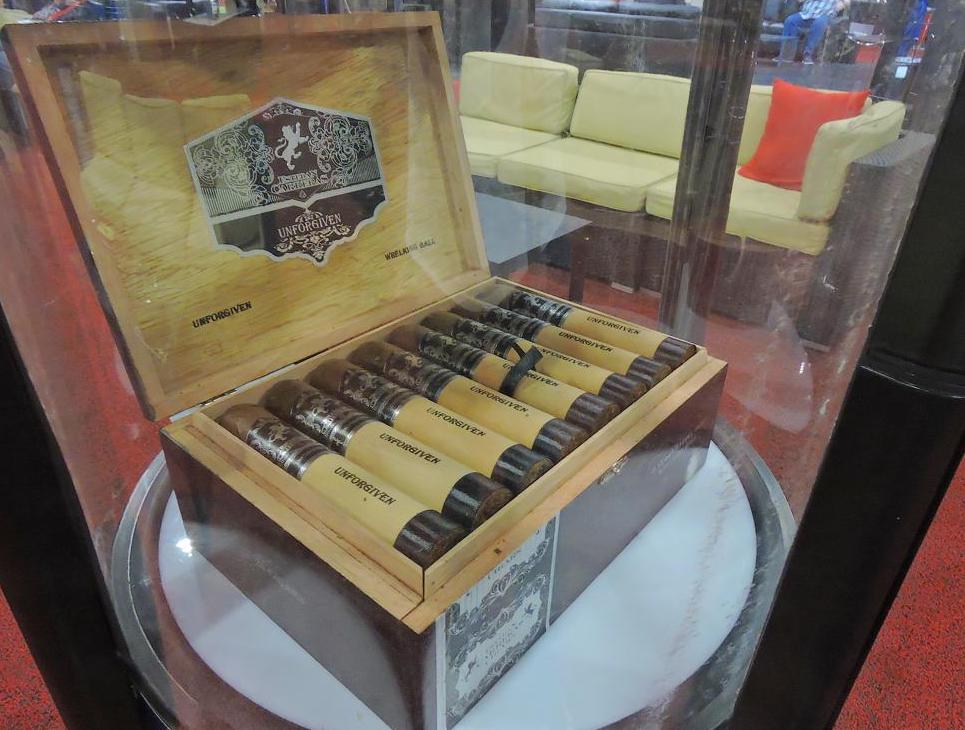