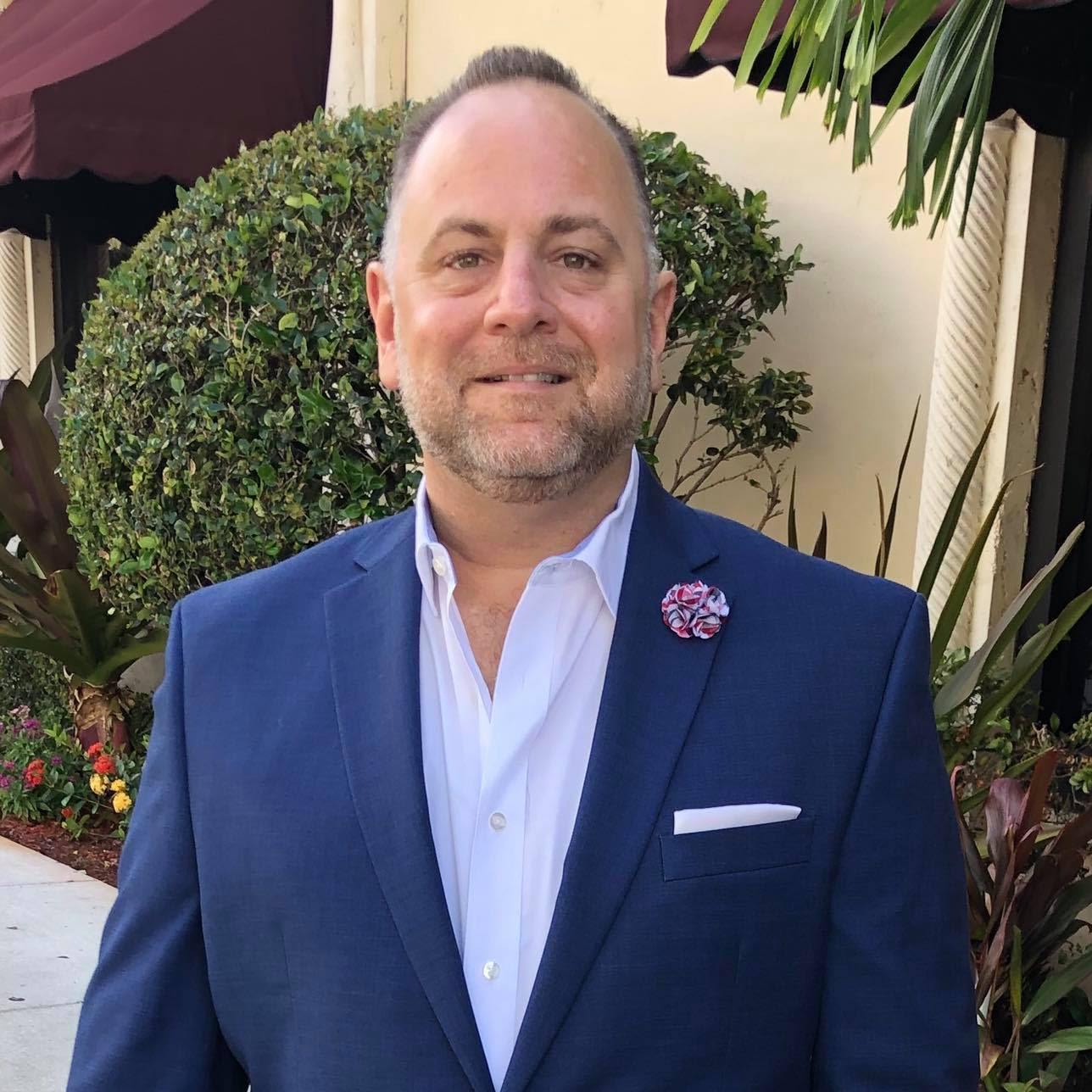 Alec Bradley Cigar Company has announced the promotion of Michael Serota to Vice President of Sales.

Michael joined Alec Bradley in May of 2011 and has worked his way through many different roles- including operations, sales support and, most recently, key account management.

“Michael is an integral part of the Alec Bradley family,” said company President Alan Rubin. “He has excelled in everything he has done. I am very happy that Michael accepted this new and exciting path with Alec Bradley.”

In his role, Michael will be managing the national sales team, as well as continuing relationships with key accounts.

“I would like to thank Alan and Executive Vice President Ralph Montero for believing in me and offering me the position of Vice President of Sales,” Michael said.  “It is not something that I take lightly, and hope to make a positive impact on the company as a whole. This will be a team effort as everyone at Alec Bradley wears multiple hats.”

Serota will assume his role immediately. He succeeds long-time Vice President of Sales George Sosa who departed the company earlier this year.