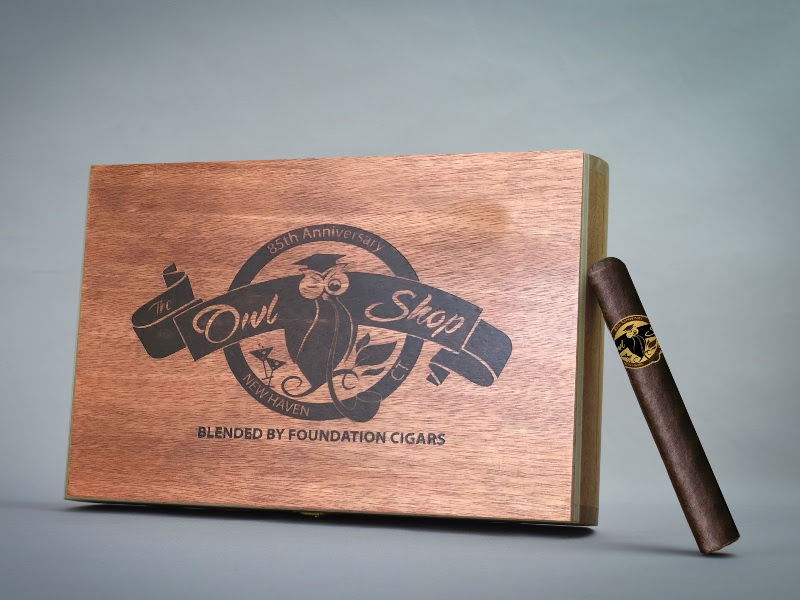 Foundation Cigar Company doesn’t normally create private labels or shop exclusives, but this time owner Nicholas Melillo has made an exception. Today the company announced it is releasing The Owl Shop 85th Anniversary Cigar. It’s a cigar produced by Foundation for The Owl Shop in New Haven Connecticut to commemorate the retailer’s 85 years in business.

“I had to make an exception because it’s my hometown. I was born in New Haven and my family has been shopping at The Owl Shop for over 50 years,” commented Melillo in a press release.

“After 85 years in business and much research, we finally found the perfect relationship with Nick Melillo and Foundation Cigars to create our own Owl Shop Cigar,” added Owl Shop owner Glen Greenberg.

The Owl Shop 85th Anniversary release utilizes the Havana Seed CT #142 wrapper found on the Tabernacle Havana Seed No. 142, Mexican binder, and Nicaraguan fillers from Estelí and Jalapa. The cigar comes in one size – a 5 1/2 x 54 Robusto Extra. The cigars are presented in 20-count boxes with a total allocation of 100 boxes produced. Pricing is set at $12.65 per cigar or $253.00 box. 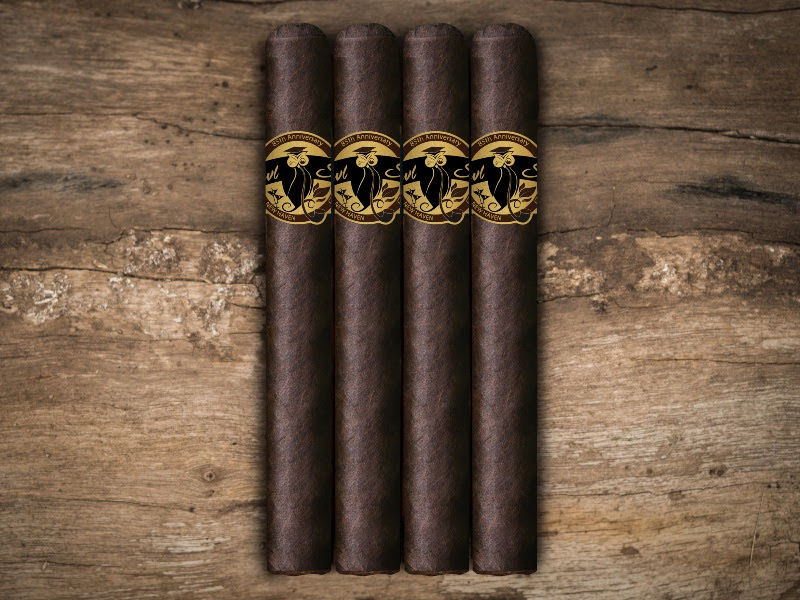 On Thursday, September 19th, a launch event will be held at the retail store from 7pm to 9pm with Melillo in attendance.

At a glance, here is a look at the Owl Shop 85th Anniversary Exclusive: