Agile Cigar Reviews are cigar assessments where we use a lightweight, shorter format. These will never take the place of our comprehensive reviews. They are only used on blends we have previously assessed. This might be a blend we are re-scoring or giving a score for the first time. It might be a blend we are looking at in a different size. Today we look at the 7-20-4 1874 Series Toro Especial. This is a cigar line we previously assessed in the Robusto Especial size back in December 2011. 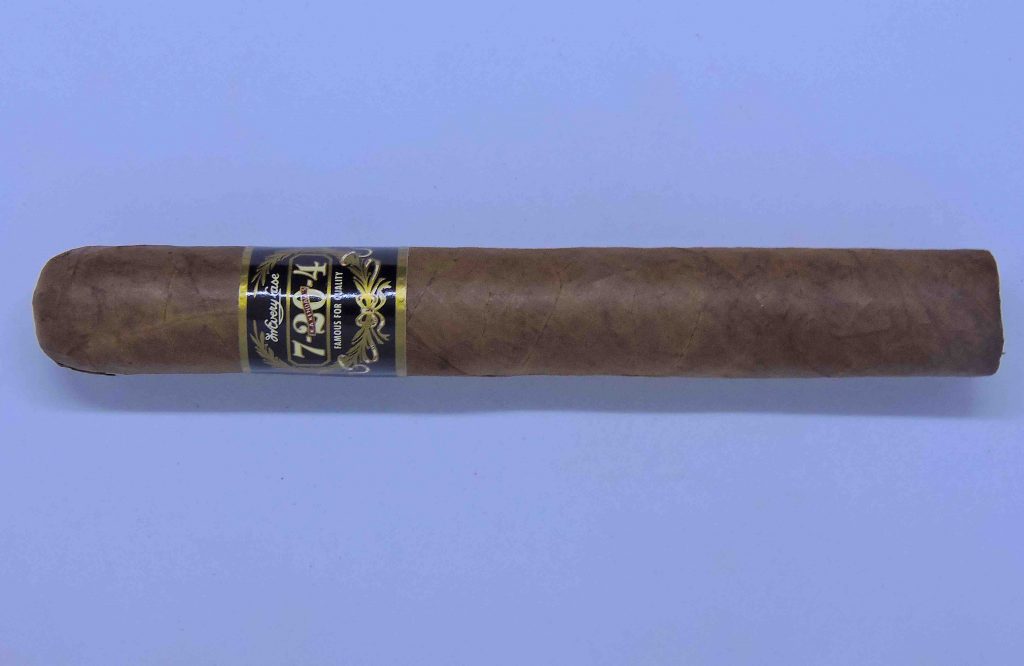 For those who know Kurt Kendall, they know his fondness for nostalgia and old brands. 7-20-4 is a brand that Kendall acquired the trademark from. It was a brand created in the 19th century by R.G. Sullivan. The name 7-20-4 comes from the address where Sullivan made the original 7-20-4 cigar. As for the 1874 Series, it represents the year when Sullivan opened his first cigar factory.

While the original 7-20-4 blend was a multinational one, when it comes to the 1874 Series, it is more of a Nicaraguan-forward blend. It features a Nicaraguan Habano wrapper from Jalapa over an Indonesian binder and all Nicaragua fillers. Production is handled at Plasencia Cigars S.A. in Estelí, Nicaragua. The Toro Especial measures 6 x 52 and comes packaged in 20-count boxes. With the re-launch of the 7-20-4 1874 Series, the cigars received a packaging upgrade. 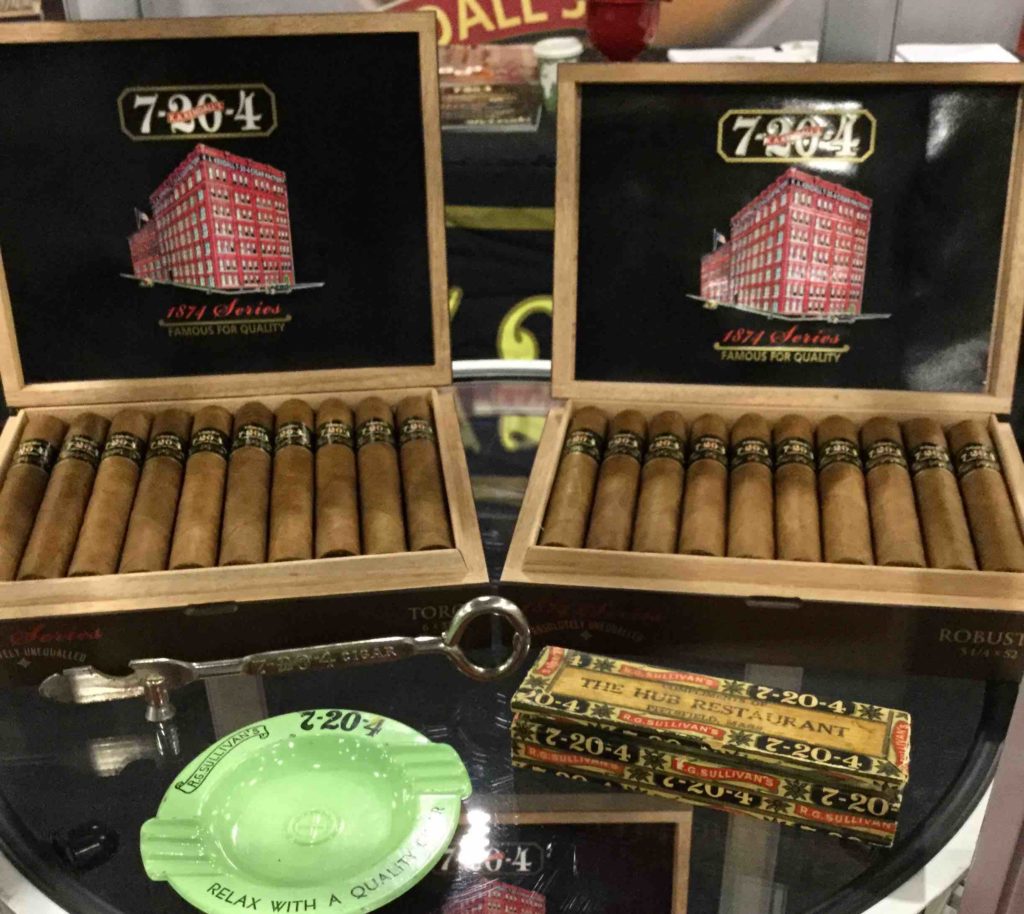 One thing that has been a common denominator with experiences I’ve had with the 7-20-4 1874 Series has been a very unique vanilla note. With the Toro Especial, the vanilla note was present along with notes of natural tobacco, cedar, classic wood, and some mild mixed pepper notes. Early on the vanilla notes had the edge, but as the cigar progressed through the first third, the natural tobacco became more prevalent. During the second third, the natural tobacco displaced the vanilla as the primary note. There was a gradual increase in cedar during the second third along with the emergence of some earth notes in the background. The cedar continued to gradually increase in the final third and there was also an increase in pepper. Neither the cedar nor pepper made it to the forefront. Meanwhile, there still was a presence of wood and vanilla as well.

The 7-20-4 1874 Series has always been one I’ve enjoyed from 7-20-4 Cigars, and in the case of the Toro Especial, it once again delivers a standard of excellence. The flavor profile of this cigar is one of the most unique ones I’ve gotten off a Nicaraguan-forward blend. It’s a very different cigar than anything else in the 7-20-4 portfolio – and that’s what makes it stand out. Overall this is a cigar I could recommend to any cigar enthusiast at any time of the day. It’s definitely a cigar I would smoke and purchase – and with a score of 90, it earns its standard of excellence status.