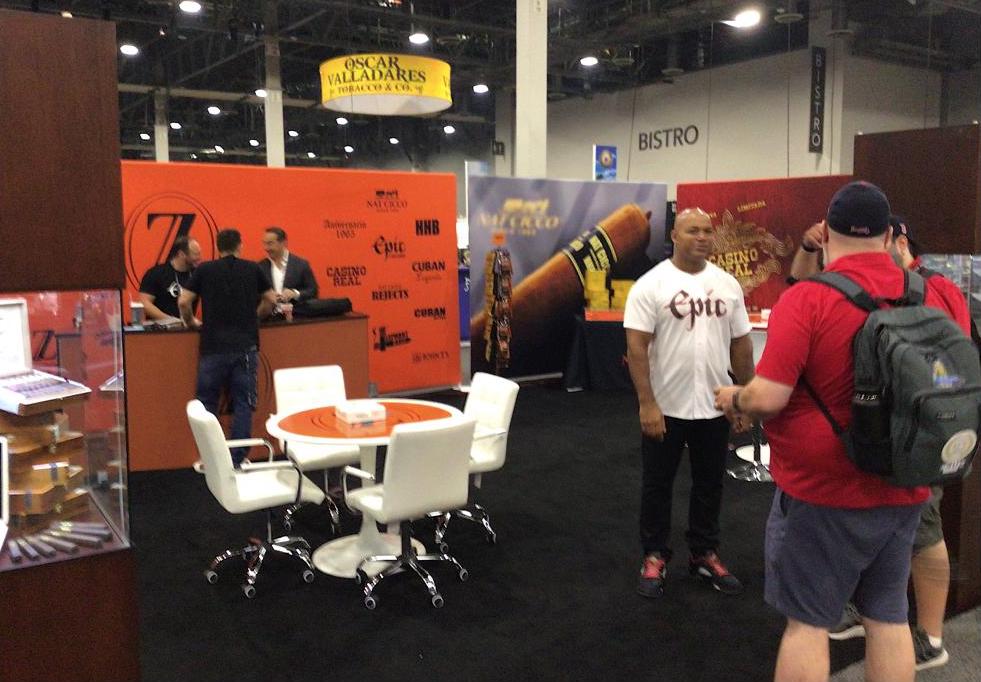 Zander-Greg is a tobacco distribution company founded in Pasadena, California back in 1995. The company also has several of its own brands that it contracts out for production. Two of the more prominent brands produced by Zander-Greg are Nat Cicco and Epic. Epic is a brand that has developed a strong following in the boutique and international market. It’s the brand best known for being founded by Dean Parsons. Late in 2019, Zander-Greg acquired Epic from Parsons, and Parsons joined the team. This year, Epic Cigars would see a new release and some repackaging. In addition, Zander-Greg put some focus on Casino Real, an off-shoot of the Nat Cicco line.

Prior to getting into the cigar business, Parsons served as a police officer in Canada. This year, Epic introduces a cigar that pays homage to Parsons’ years in law enforcement, the Epic Polic 299 Limited Edition. The 299 represents Parson’s regimental number. As for the cigar, it features a Brazilian Arapiraca wrapper over a Cameroon binder and a combination of Dominican and Nicaraguan fillers. Production comes from the Dominican Republic. The cigar comes in one size – a 6 1/2 x 54 Toro Extra known as Compinche. The cigars are presented in ten-count boxes.

Epic is also getting some packaging changes to its boxes of its core line (Epic Corojo, Epic Maduro, Epic Habano, and Epic La Rubia). The brand is shifting from wooden-style cabinet boxes to more sleek contemporary-looking boxes. The four core lines are also getting a “Churchill” Tubo line extension measuring 6 1/2 x 52. These will be available in ten-count boxes and the Tubo for the Epic La Rubia was on display. There is a also a lancero line extension coming to La Rubia later this year. 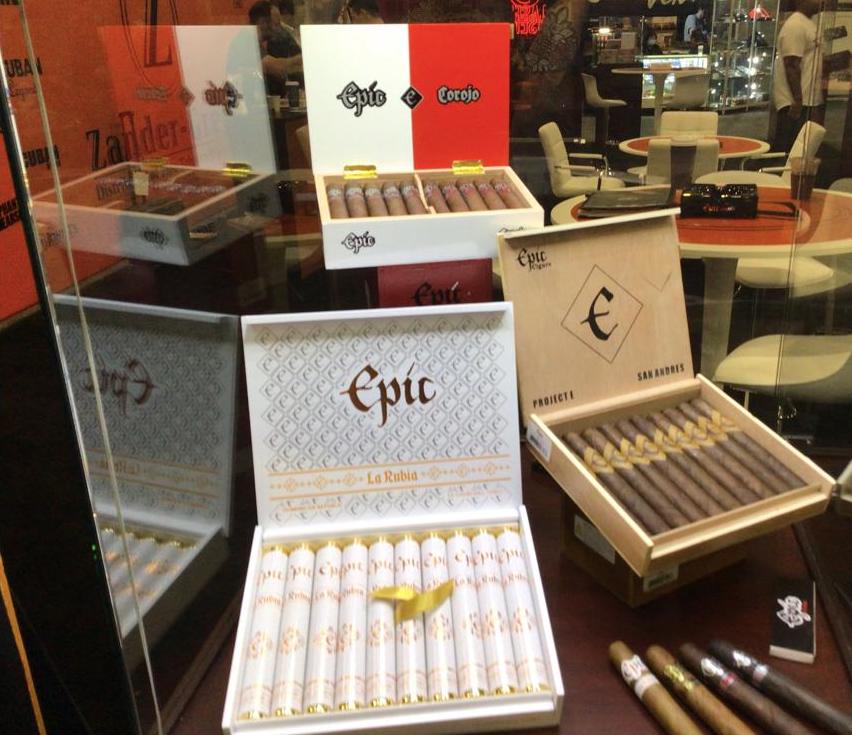 Finally Zander-Greg has a new lancero size for its Casino Real line. It was not on display as the samples did not make it. It’s a 7 1/2 x 40 Lancero and it will become Casino Real’s sixth vitola.

Photo Credit: Erron Nielsen for Cigar Coop, except where noted