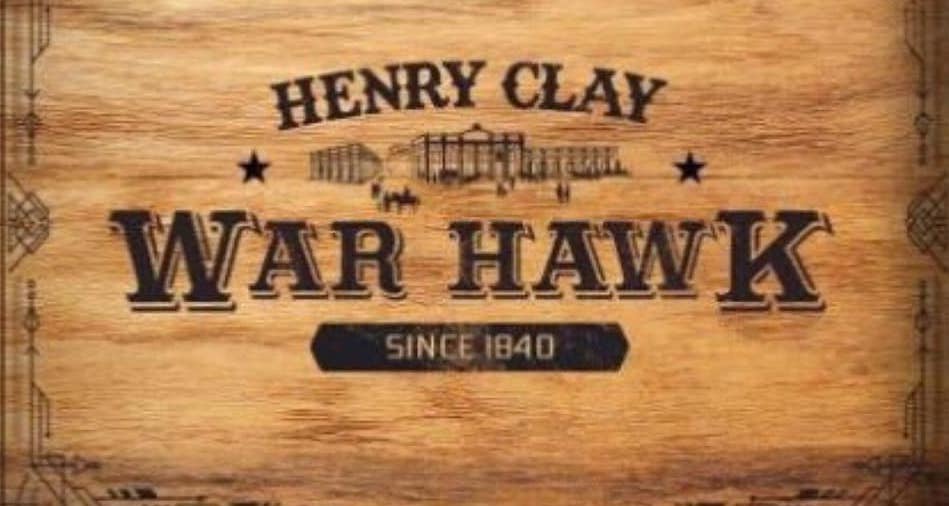 Altadis U.S.A. has announced a fourth regular production size to its Henry Clay War Hawk line in the form of a 7 x 56 large Churchill vitola.

The Henry Clay War Hawk was introduced in 2019. It consists of an Ecuadorian Connecticut wrapper,  Broadleaf binder, and Honduran filler. The Churchill will come in 25-count boxes. Pricing is set at $9.00 per cigar. 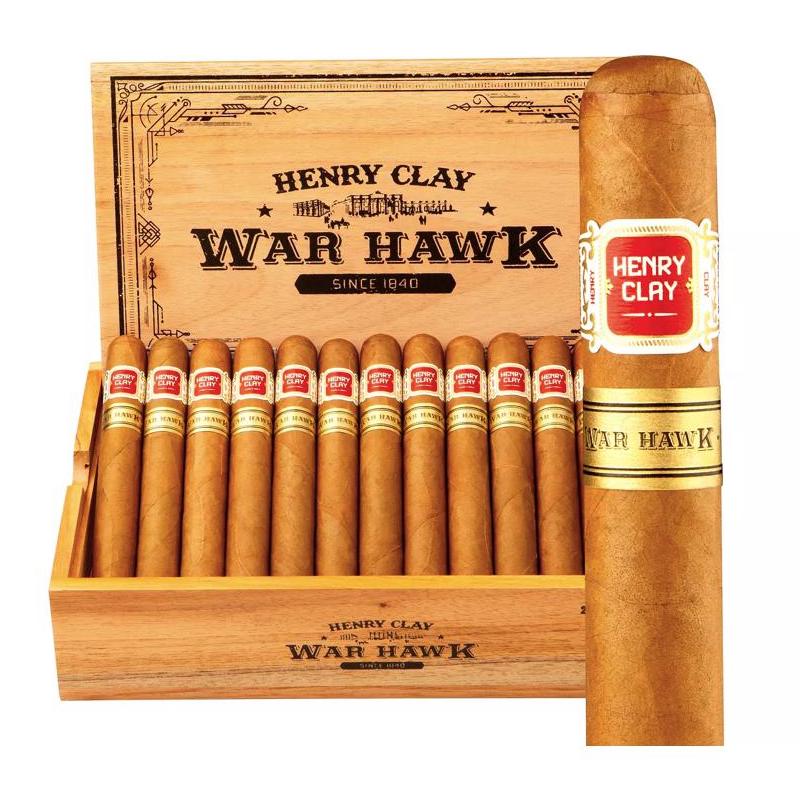 The cigars are expected to reach retailers later this month.  At a glance, here is a look at the Henry Clay War Hawk line: