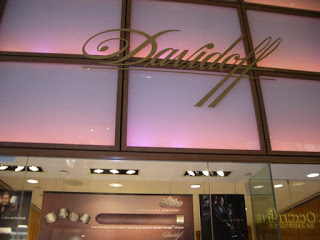 Davidoff North America president Jim Young was a guest on Kiss My Ash Radio and confirmed a couple of projects the company is working on.   First up, the company will be releasing another cigar to commemorate the Chinese New Year and this one will be called “Year of the Horse”.   Young also mentioned there will be two cigars to commemorate 25th anniversary events around Davidoff.