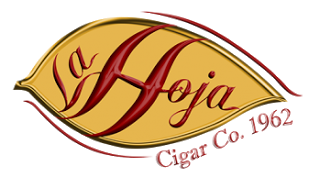 La Hoja Autentico Maduro is a new cigar by La Hoja Cigar company that will be launched at the 2013 IPCPR Trade Show in Las Vegas.  Information on this release was provided in a press release to Cigar Coop.

The Autentico Maduro follows up the company’s Hoja de Flores Black Label which was launched earlier this year.  The company describes the Autentico Maduro as “a new boutique” which an old soul.  According to William Flores, President of Hoja de Flores. “we are proud to continue the tradition of quality and innovation which was exemplified by my father Carlos over fifty years ago.” 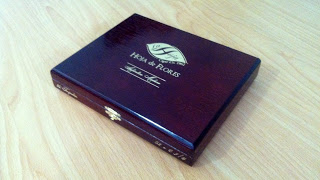 In describing the Autentico Maduro, J. Carlos Gomez, Executive Vice President says, “There is a conception among some that only Nicaraguan tobacco packs the punch.  The Autentico Maduro is uniquely cured to deliver a taste that can rival any other in strength, but also deliver the complexity that made Dominican tobacco legendary.” 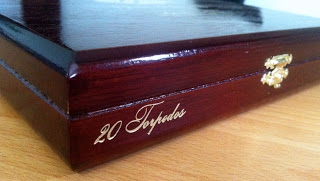 The La Hoja Cigar Company is a revival of the famed Flor de Florez cigar company.  The company was restated by William Flores, whose father Carlos emigrated from Cuba in 1962 and started the original company.

“At a glance”, here a look at the Autentico Maduro:

The Autentico Maduro is a Dominican puro.  While it features a Corojo 2006 maduro wrapper, it also has a blend of original piloto, ligero, and seco Dominican fillers.

There will be three sizes launched.  Each of the three sizes are box-pressed.  The cigars will be available in boxes of 20 and carry an SRP of $12.00 per cigar.

Source: Information for this article was provided via a press release to Cigar Coop.