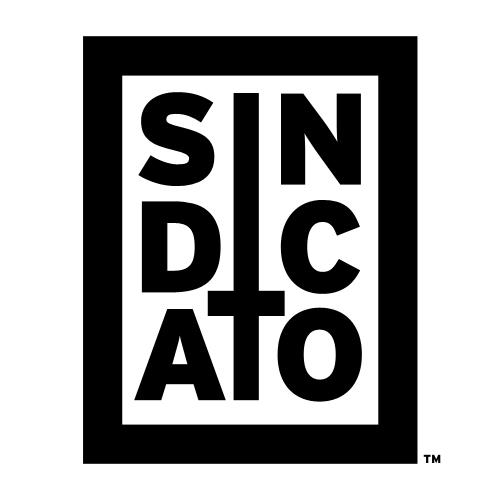 Jim Colucci, President and CEO of Sindicato Cigar Group was a guest on the 1/11/13 edition of Kiss My Ash Radio and has said the company’s fourth line, the eponymous Sindicato Cigar is targeted to start shipping toward the end of February.

On the show Colucci confirmed that the Sindicato Cigar will be a Nicaraguan puro made at the Casa Fernandez factory in Nicaragua.  The cigar has been blended by Arsenio Ramos.

Colucci also talked about the wrapper as being the unique feature of the this cigar.  The features a Corojo Jalapa wrapper that has been shade grown.  He said this is the first cigar to ever use such a wrapper and it has been promised to Sindicato as long as Casa Fernandez is making the cigar.  He described the wrapper as having a light reddish color.  The tobaccos are from Casa Fernandez farms in Condega, Esteli, and Jalapa.

Colucci mentioned that the Sindicato Cigar would be packaged in 16 count boxes.