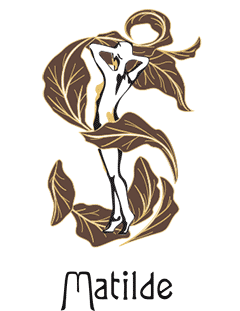 As we reported back in November, Jose Seijas is coming out of retirement with the launch of Matilde Cigars.  His company Matilde Cigars is launching their first cigar this month – the Matilde Renacer.

Seijas is best known for being the Master Blender at Tabacalera de Garcia at Altadis  USA.  He is known for being a driving force behind such brands as Montecristo, Romeo y Julieta, H. Upmann, and VegaFina.  He retired from Altadis in January, 2012 and shortly afterwards, he was elected to Cigar Aficionado’s Hall of Fame.

After his retirement, Seijas and his son Ricardo founded a new factory called Tabacalera La Matilde, where his new company’s cigars are produced.  The blends that will be coming out of this factory are described as “limited production” allowing him to use more limited tobaccos while employing strict quality control standards.

In a statement as a part of a press release, Seijas said: “We believe in quality over quantity. Our master cigar makers are remunerated on quality, assuring they take their time to create a masterpiece with every cigar they make. We are not doing this to produce everyday smokes, if the cigar is not going to be memorable we simply won’t make it.”

The name Matilde is an old Dominican brand. The Renacer means “rebirth” which fits the theme of this first line.  Seijas said: “It represents the rebirth of Matilde, an old Domincan brand, and my new stage in blending and manufacturing.”

The Renacer was over a year in the making and in the press release it is described as Seijas’ best work to date. 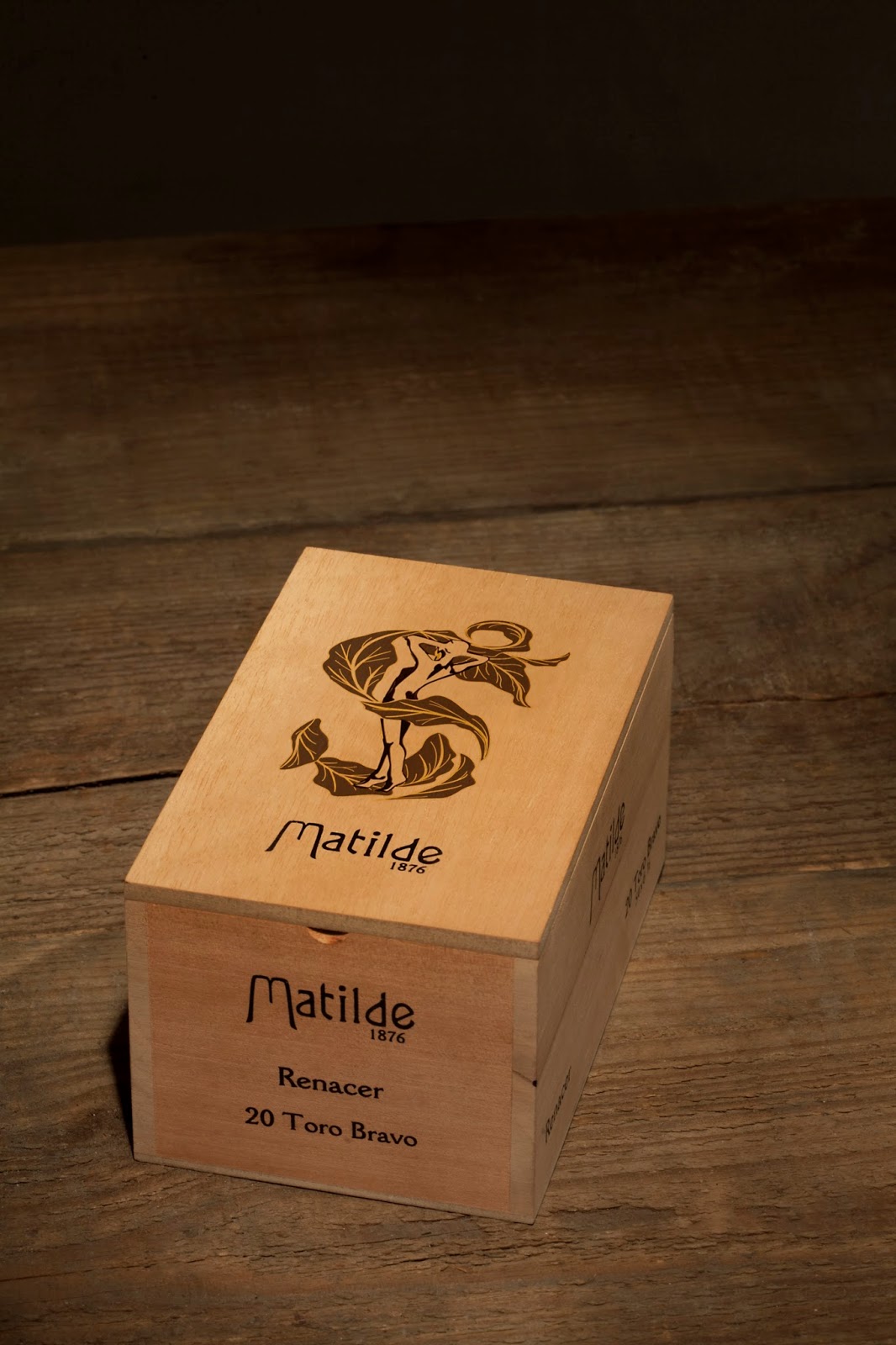 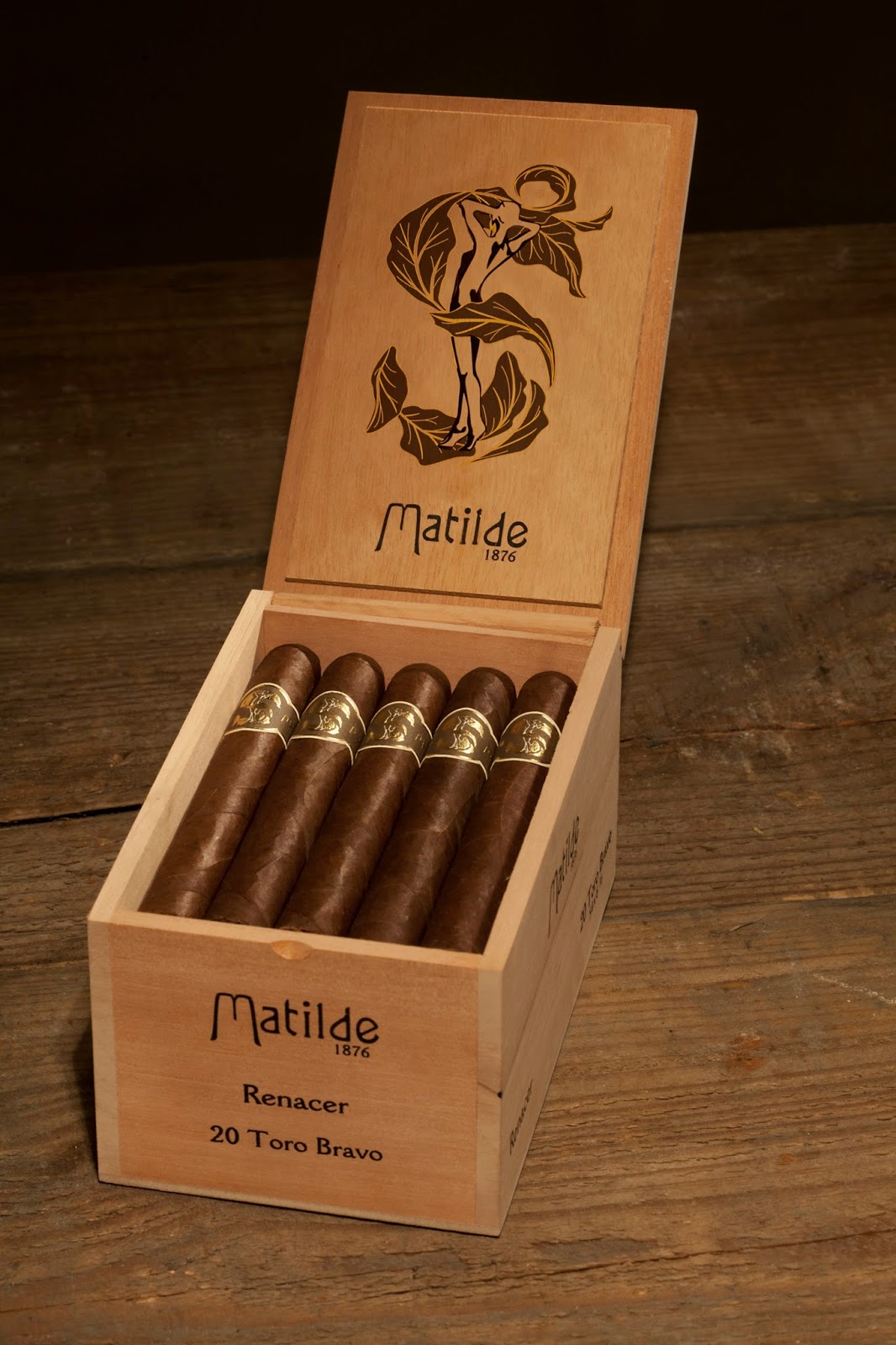 At a glance, here is a look at the Matilde Renacer:

The Matilde Renacer is being launched in four sizes. The price point will be in the $7.00 to $9.00 range.