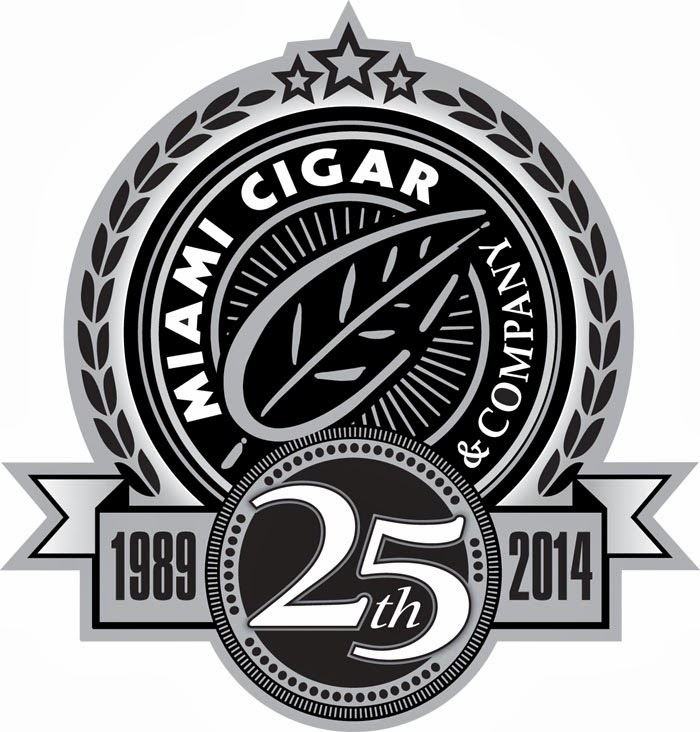 In addition to the distribution agreement, it was also announced that Viva Republica brand founder Jason Holly will also be joining the Miami Cigar team.  Holly will join the creative team and have responsibility for developing existing brands and creating new projects.  Holly will also visit retailers nationwide and provide event and sales support.

In a press release announcing the move, Miami Cigar Vice President Jason Wood said, “We plan to increase our emphasis on traditional channels.  It is time for the cigar industry to see the new Miami Cigar, the addition of (Jason) Holly is exactly what we needed to get a jump start to our 25th Anniversary campaign.”

Company President Nestor Miranda, who founded Miami Cigar with his wife Mariana said, ““We are proud to be adding a growing new brand in the same year we are celebrating our 25th Anniversary.  Even after two-plus decades and millions upon millions of cigars, we’re not ready to slow down.”

“I was thoroughly impressed with the Miranda’s and Jason Wood,” said Holly, who attended Harvard University, “We share similar values, key relationships and both see enhanced growth potential resulting from our complementary skills and resources.”

“I am proud to have Viva Republica in the Miami Cigar family of lines we distribute.” said Wood. “Inadding Holly we bring on another valuable team member, who has seen the industry from the traditional retailer’s eye. He is highly creative and can add to our strategy immensely.”

Viva Republica was founded by Holly launched in 2012.  The company has three current lines: Rapture, Rapture Maduro, and Guerrilla Warfare.  In 2013, we named Viva Republica one of our Five Boutiques to Watch.  The distribution agreement is logical because La Aurora Cigars, for whom Miami Cigar also is the exclusive U.S. distributor is also the manufacturer of the three current Viva Republica lines.  Holly said he will continue to rely on the La Aurora factory. “It’s home. The factory is modern and well run, boasts a fantastic tobacco inventory and is owned by a great friend,” said Holly.

The move also fills a void when it was announced late last year that La Sirena would end its partnership with Miami Cigar and operate as an independent company.