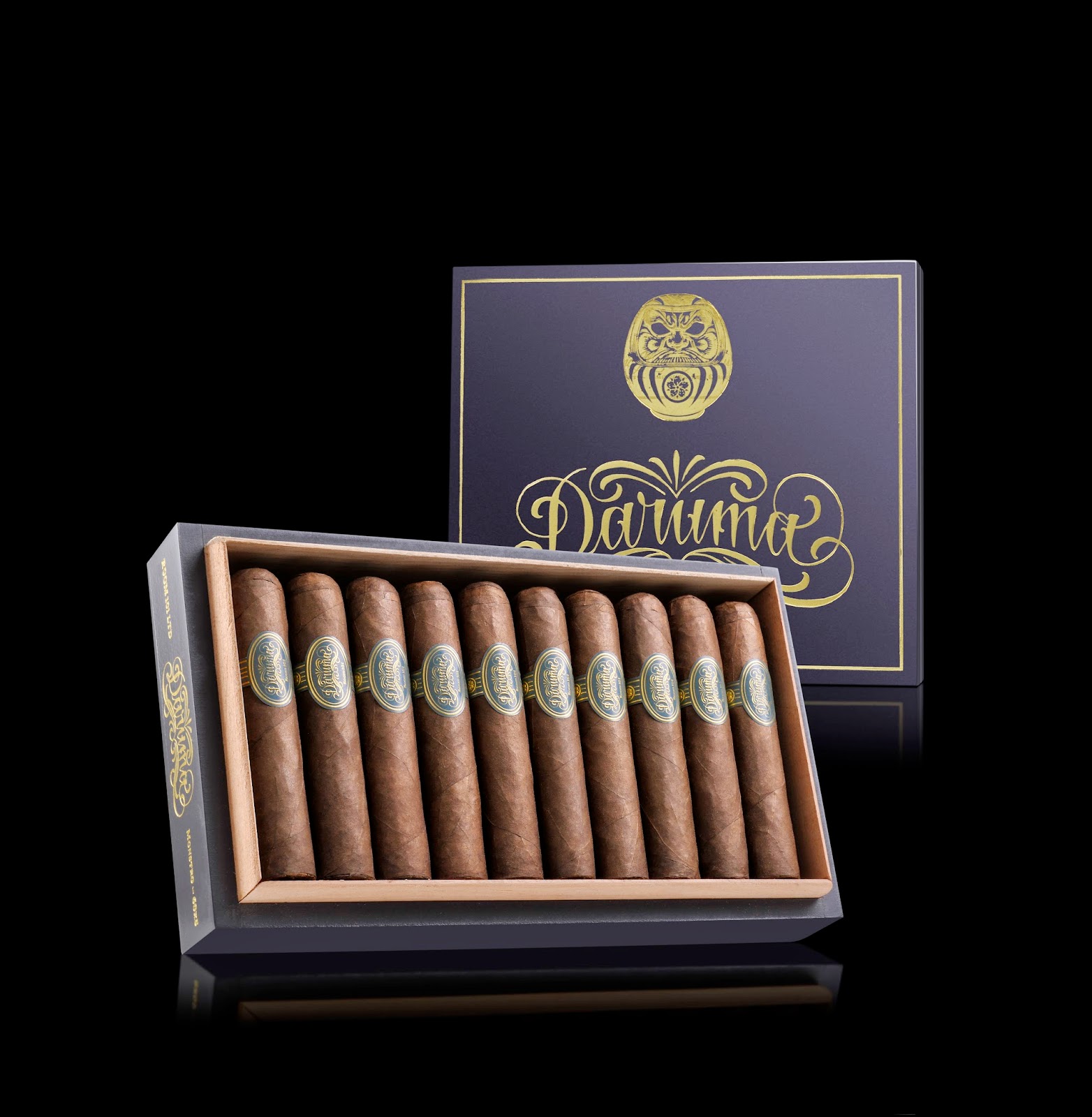 The Room 101 Daruma also becomes the second consecutive cigar in the Room 101 brand to utilize the gold theme for its packaging – following up the Room 101 Master Collection Two that was introduced last year.

The original Room 101 Daruma was released back in 2012.  The name Daruma is for the Buddhist monk Bodhidharma – considered to be the father of what is known as Zen Buddhism.

The cigar itself is being positioned as “medium intensity”.

Without further ado, let’s look at the Room 101 Daruma and see what this cigar brings to the table.

The blend components are similar to the original Room 101 Daruma – the big change is the incorporation of the San Andres Mexican wrapper on the Daruma Gold replacing the Ecuadorian Habano wrapper found on the original Daruma. 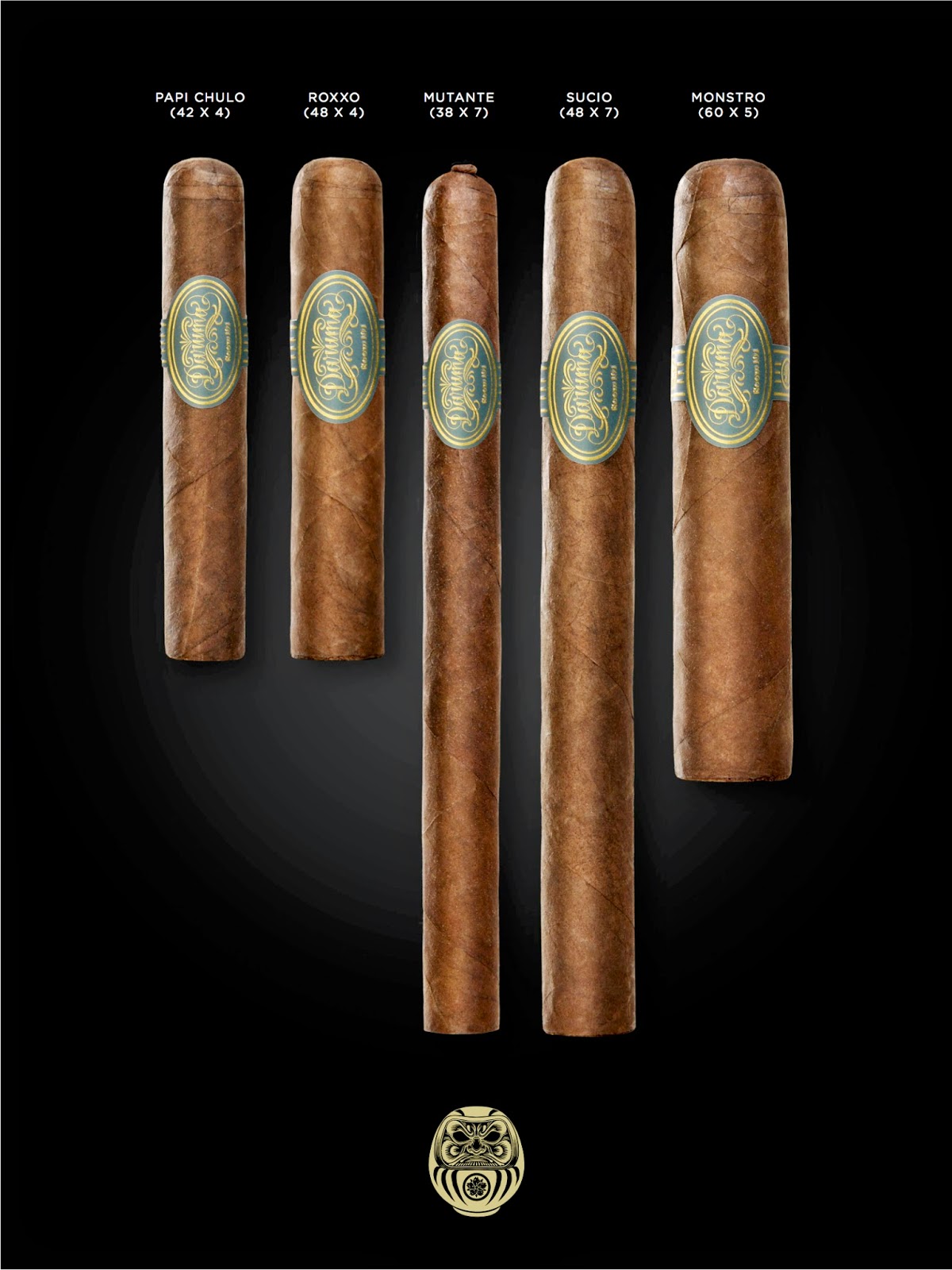