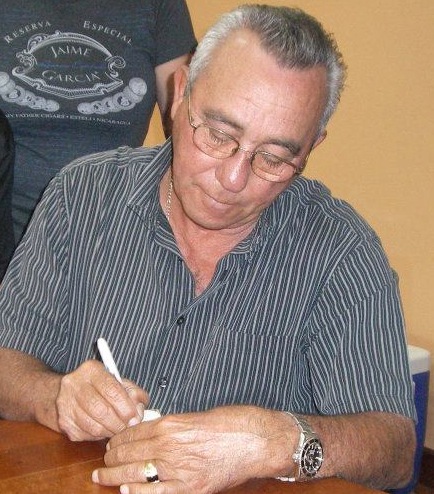 My Father Cigars will be the latest company to introduce a Connecticut Shade Cigar.  The company will be introducing the My Father Connecticut at the 2014 IPCPR Trade Show in Las Vegas.  Some initial details on this announcement were reported by Cigar Aficionado this week.

Secondly, this becomes the first extension to the company’s eponymous My Father line in over five years.  The last new blend under the My Father line was 2009’s My Father Le Bijou 1922 edition.

At a glance, here is a look at the My Father Connecticut line as reported by Cigar Aficionado.

The company has said all of the Nicaraguan tobacco comes from the Garcia family farms.

The My Father Connecticut is being launched in four sizes