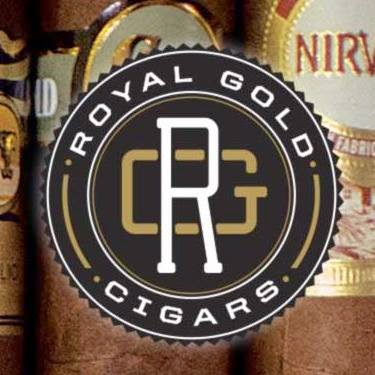 Royal Gold Cigars will be joining the list of companies adding 7 x 70 vitolas to their lines.  The company has announced on social media that there will be a 7 x 70 line extension to the Casino Gold H.R.S. line called “The Whale”.   This marks the first extension to this line since it was launched at last year’s IPCPR Trade Show.  The Whale is expected to be showcased at the 2014 IPCPR Trade Show.

The Casino Gold H.R.S. line is produced in Honduras and is a collaboration with Nestor Plasencia.  H.R.S. stands for “High Roller Selection” and the vitola names all carry a casino card game theme. While the name “whale” might be appropriate for a 7 x 70 sized cigar, the name also refers to a high roller in a card game.

The Whale will become sixth vitola in the Casino Gold H.R.S. line.  The Queen vitola (a Toro) size scored a 91 this past March on Cigar Coop.

At a glance, let’s take a look at the Casino Gold H.R.S. line: