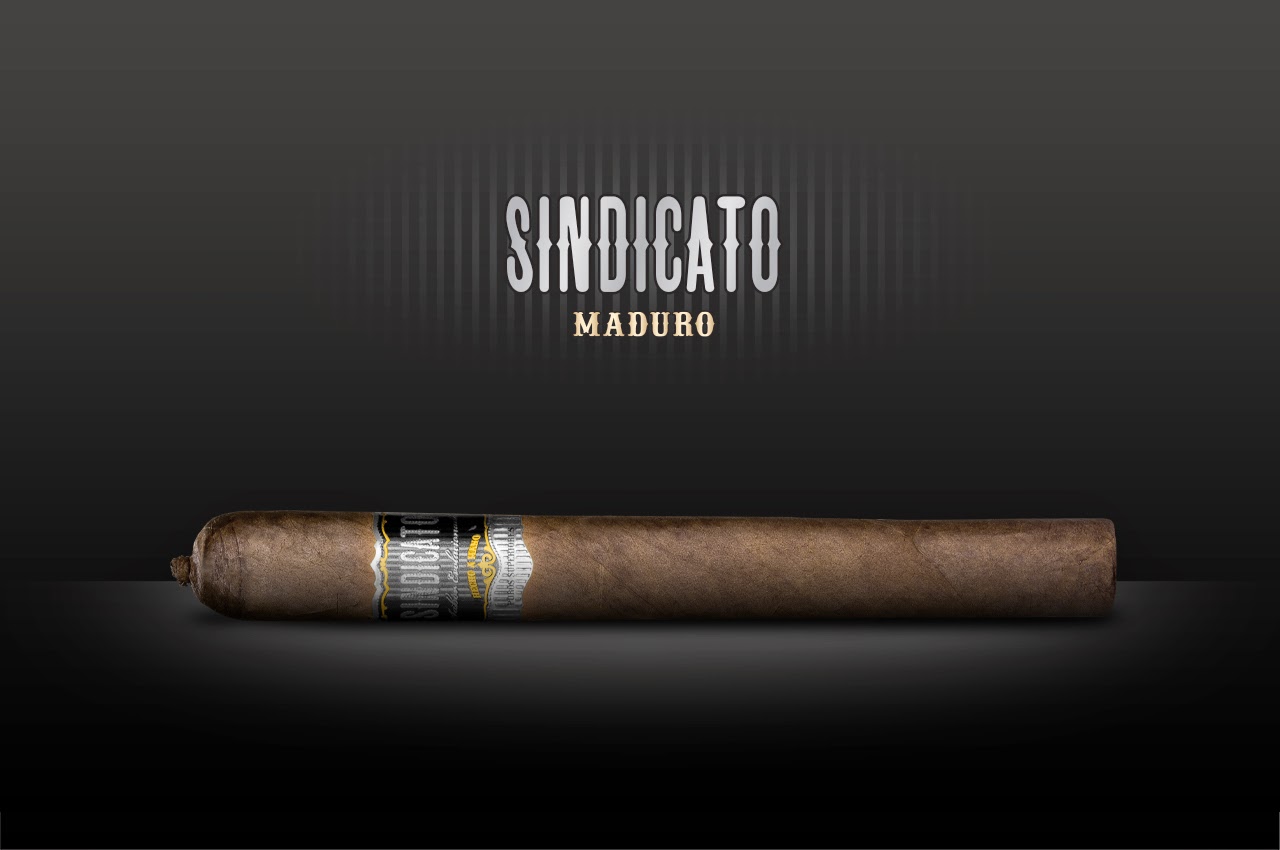 Back in May we noted that Sindicato Cigars was getting ready to release its maduro counterpart to its Sindicato line. The company has now officially made the announcement of the Sindicato Maduro. The Sindicato Maduro is the sixth blend to be released since the company launched over a year ago. The cigar is targeted for a September 2014 release and is expected to be showcased at the 2014 IPCPR Trade Show.

Like the original Sindicato Cigar, the Sindicato Cigar will be a collaboration with Casa Fernandez.  It is being rolled at the company’s factory in Esteli Nicaragua and it was blended by Arsenio Ramos.

In a press release, Sindicato President and CEO Jim Colucci said “We’ve had such an overwhelming response from consumers about our new flagship cigar, The Sindicato, that we had to back it up with a maduro. The flavors in this cigar are extremely amazing and we’re excited that Arsenio and Eduardo continue to outdo themselves.”

At a glance, here is a look at the Sindicato Maduro. Like the original Sindicato, the cigars are packaged 16 per box, but there are some frontmark differences.

The Sindicato is being launched in four sizes. Each of the sizes is a box-press. The cigars are packaged 16 per box.