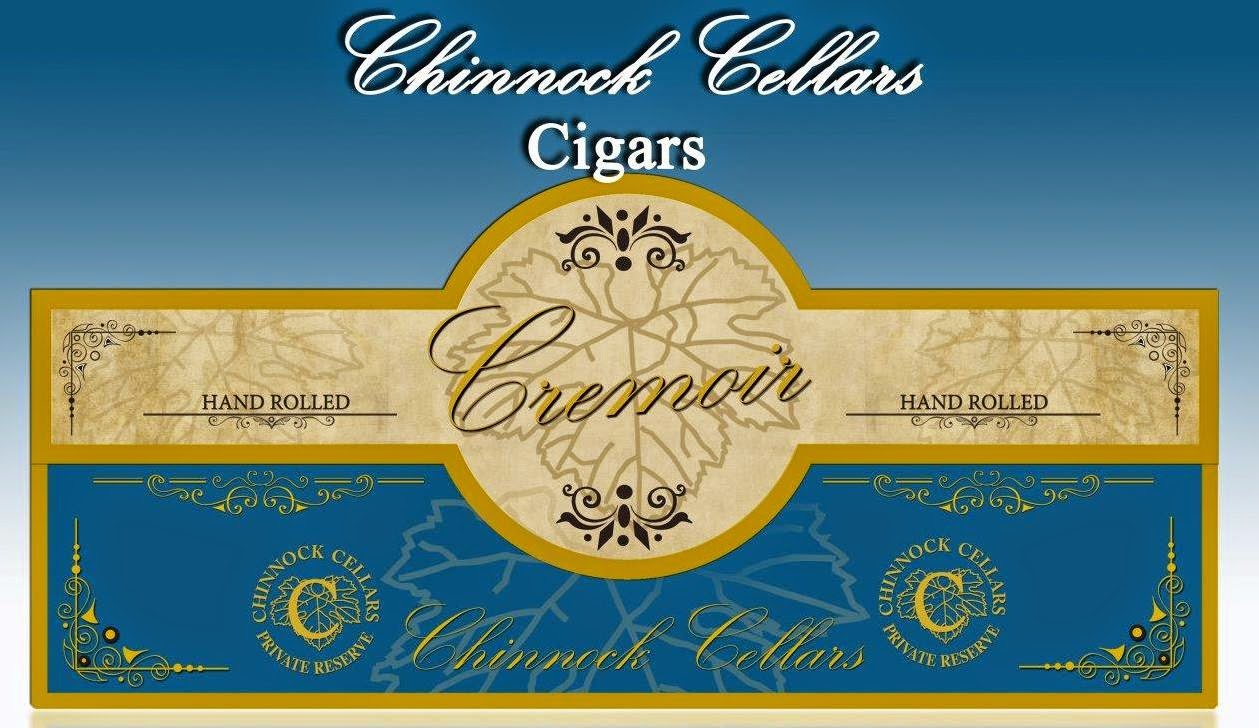 At the 2014 IPCPR Trade Show in Las Vegas, Chinnock Cellars Cigars will launch their fourth cigar line called Cremoir.  Keeping consistent with company owner Brian Chinnock‘s roots in winemaking, the Cremoir will bring together the world of cigars and wine.

Cremoir [French pronunciation: crem-war]  meaning creamy, it also means the “the best” or the “cream of the crop”. Cream is the richest part of the milk and rises to the top. The noun ‘cream’ has been used to mean the best of any collective entity since the 16th century. The French use this word to describe the creamy or buttery flavors in a fine wine like a Chardonnay. This creaminess comes from the MLF (Malo-Lactic Fermentation) process that follows the primary yeast fermentation in winemaking. MFL produces a creaminess in white wines and softens red wines. This Cremoir (Creaminess) can be found as a major flavor component in fine cigars as well.

At a glance here is a look at the Chinnock Cellars Cremoir.

The Cremoir is being described as a medium strength, medium-bodied cigar with bold cream flavors and a nutty finish.  Chinnock Cellars is not announcing the blend at this time.

The Chinnock Cellars Cremoir will be launched in two sizes – each will be packaged in ten count boxes.