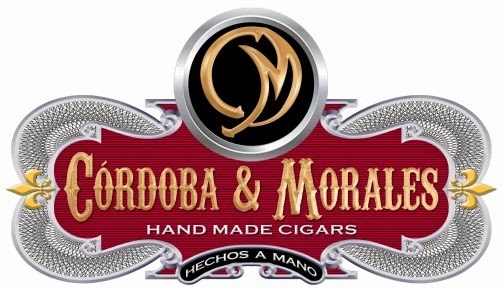 Florida-based cigar company Cordoba & Morales will launch a new limited production cigar as a part of its Clave Cubana line.  The cigar is called the Clave Cubana Etiqueta Blanca and it will be launched at the 2014 IPCPR Trade Show beginning July 20th in Las Vegas with availability to retailers on August 1st.

The Clave Cubana Etiqueta Blanca will be limited to a production of 1,000 boxes.  It will be released in three sizes and feats a San Andres Maduro wrapper.

In regards to this new addition of the Clave Cubana line, Cordoba & Morales Co-Founder Azarias “Z” Mustafa explains this was a project that was a long time coming.

“We’ve wanted to work with the aged San Andres Maduro wrapper since we opened our company, however, it’s in short supply,” Mustafa Cordoba said.  “As soon as we got our hands on it, we painstakingly created the perfect blend of tobaccos to complement and honor this much-sought after wrapper, which we’ve accomplished with the Etiqueta Blanca.” 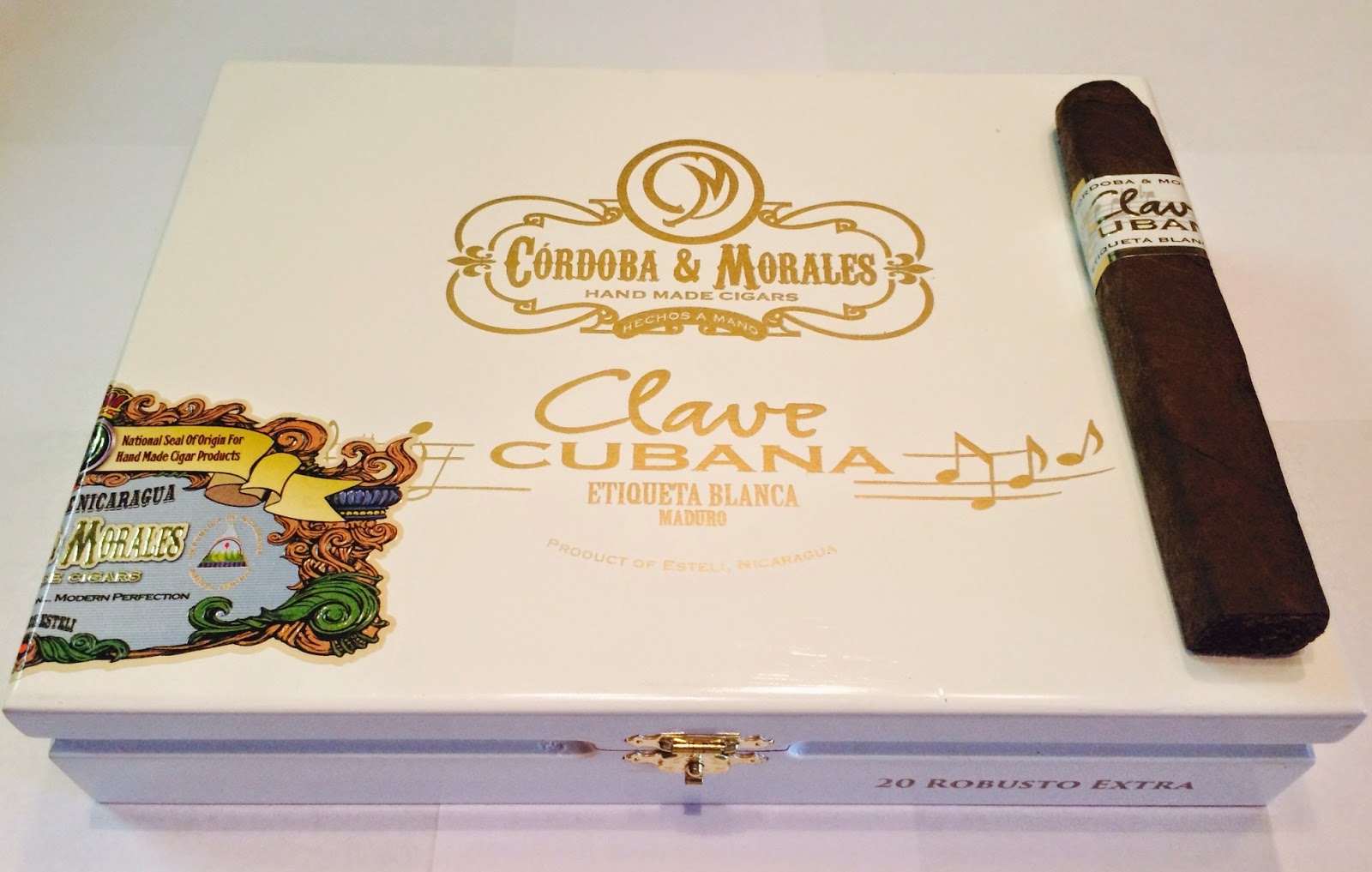 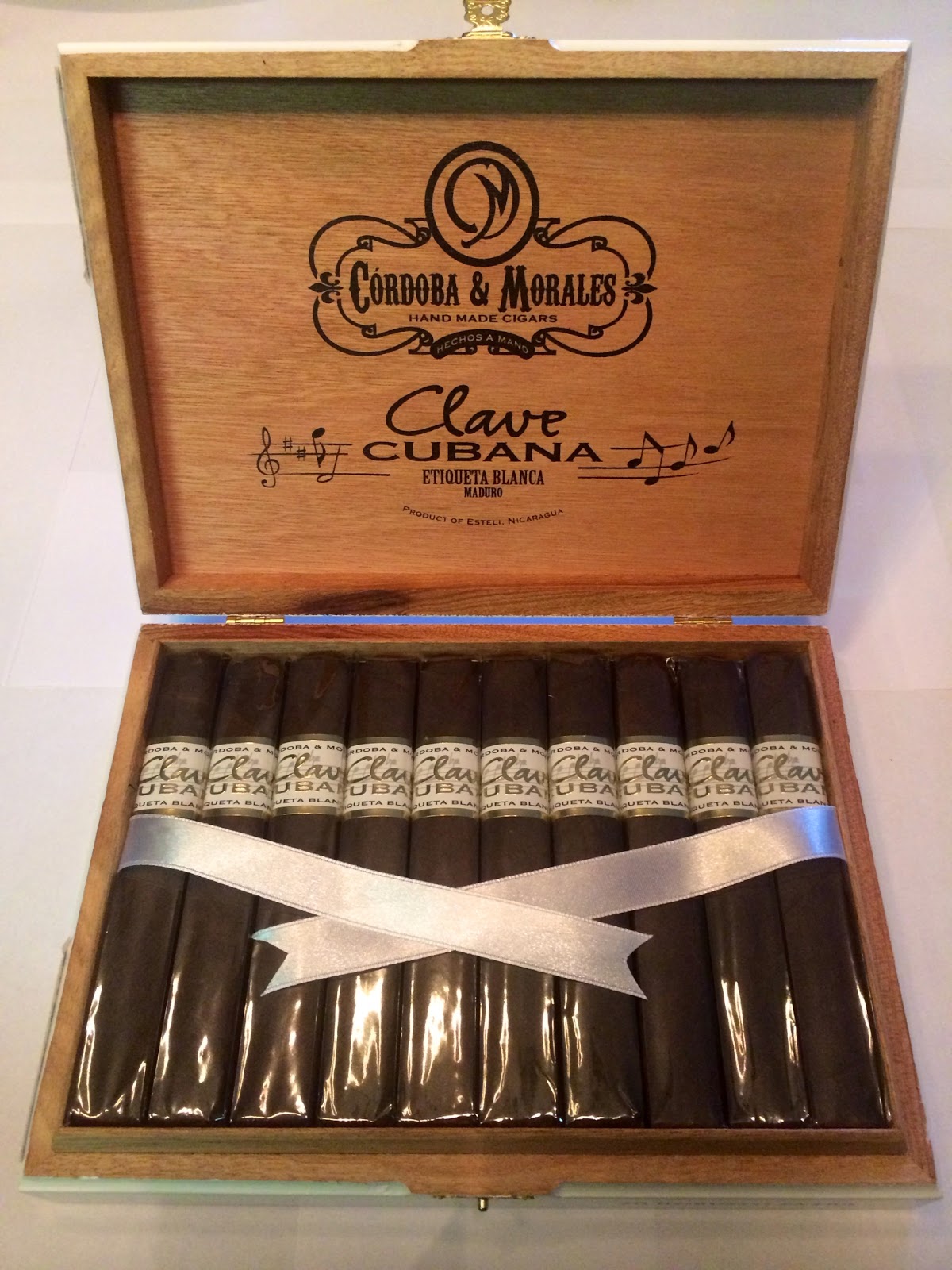 At a glance, here is a look at the Cordoba & Morales Clave Cubana Etiqueta Blanca:

In addition to the San Andres Maduro, the rest of the blend consists of Nicaraguan tobaccos from different regions.

Like the current Clave Cubana line, the Etiqueta Blanca will be box-pressed.  It will be packaged in boxes of 20: