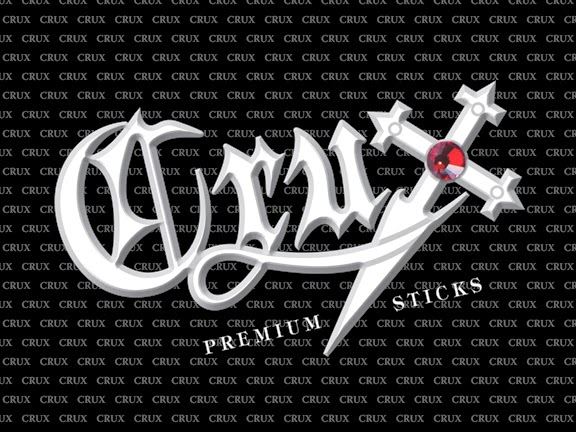 Crux Cigar Company was formed by Jeff Haugen and Joel Rogers, who own Tobacco Grove in Maple Grove Minnesota. The duo has leveraged on their experience on the retail end as they enter the world of cigar manufacturing. The company is currently working with Nestor Plasencia’s Plasencia S.A. factory in Esteli, Nicaragua to make their cigars.  The company has already released three blends: Ninfamaniac, Ninfamaniac Dark, and the Skeeterz.