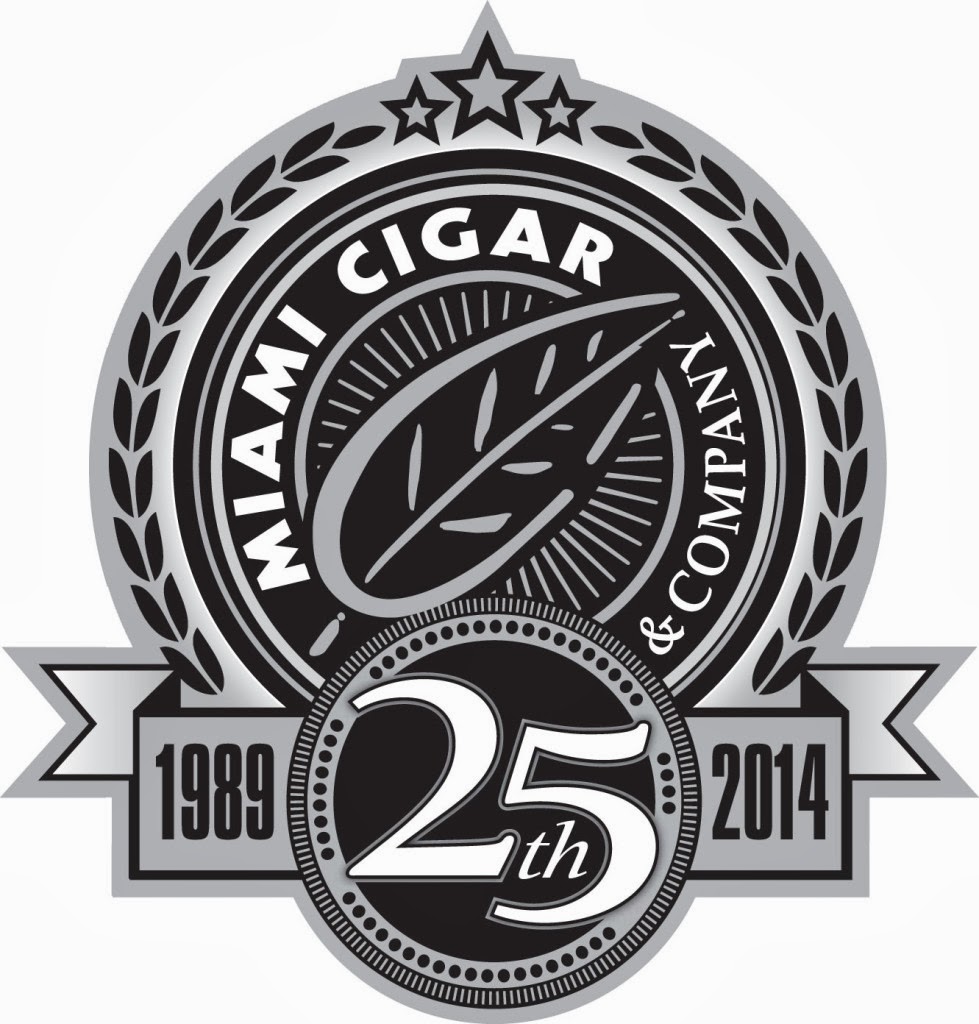 Hfbarcelona is a company based in Barcelona, Spain.  They carry humidors, cutters, and other cigar accessories. According to a press release by Miami Cigar and Company, Hfbarcelona products are “known for their distinct luxury appearance and feel designed specifically for the consumer who is looking to add a unique touch to their collection.”
The company has said the following products will be introduced:

Two tabletop humidors: a 100-count and a 150-count
Three cigar accessories: including an ashtray, dual-blade cutter and single torch lighter

In a press release, Jason Wood, Vice President of Miami Cigar & Company said, “We take pride in providing our customers with top quality premium cigars. It only makes sense to extend to those same customers a flight of top-shelf quality cigar humidors and accessories. We are honored to welcome them into the Miami Cigar & Company Family.”

Miami Cigar is already the U.S. distributor for La Aurora Cigars.  Earlier this year, it was announced that they would distribute Viva Republica Cigars.