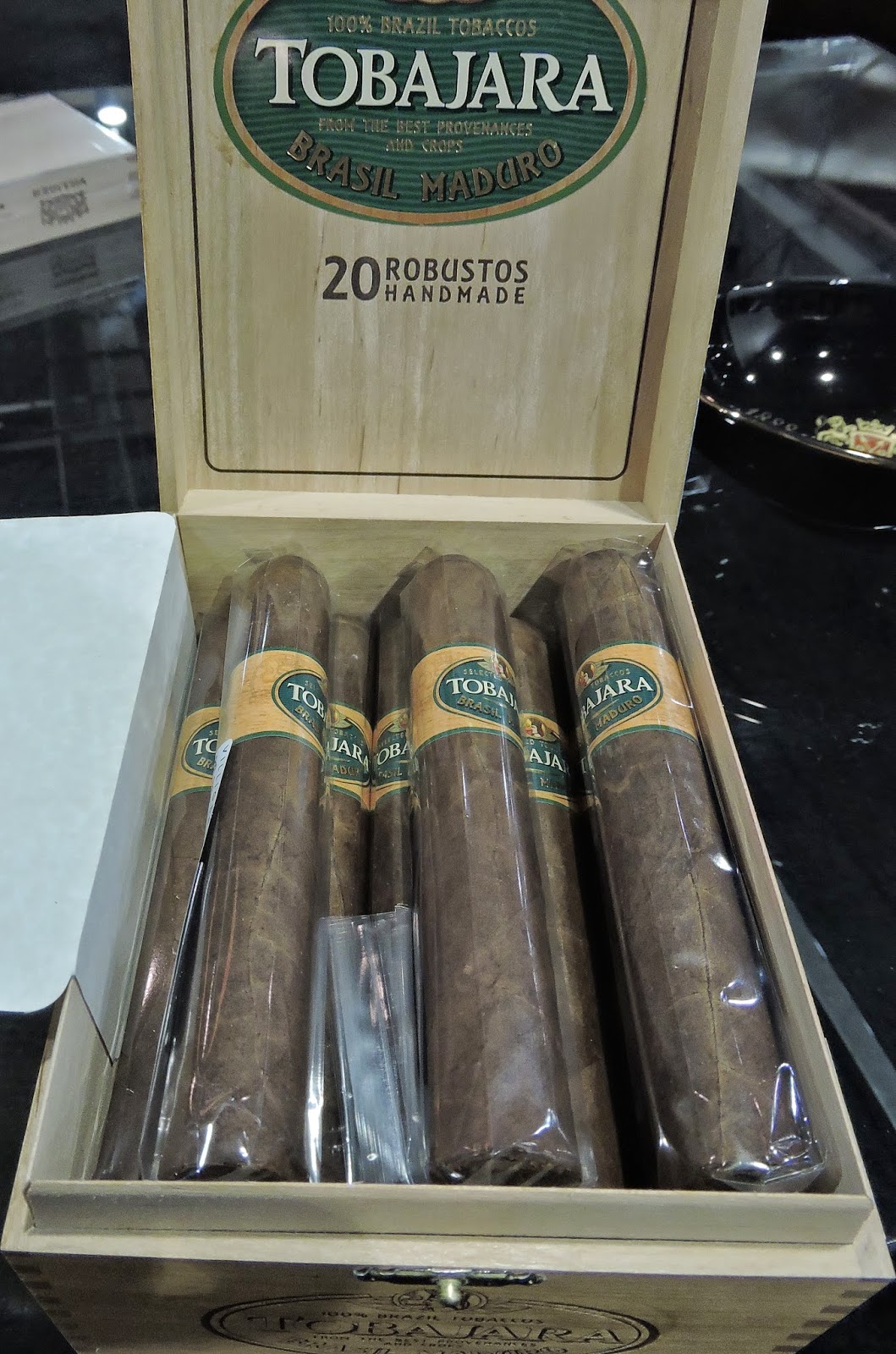 At the 2014 IPCPR Trade Show in Las Vegas, Villiger North America was showcasing its Tobajara Maduro.  Last month we had reported on this Brazilian puro that previously had only been available outside the United States.

The name Tobajara references a tribe of native Brazilians.  The culture of this tribe were tobacco users.

Tobajara is an existing cigar line that had previously only been available outside the United States.  It had been released in both a Claro and a Maduro blend.  The Tobajara Maduro is the only blend coming to the United States market, but it will be a slightly modified blend.  Fabian Barrantes, Director of Marketing has said there is some additional ligero in the blend – and this was done with targeting Tobajara to the U.S. market who prefer more strength in their cigars.