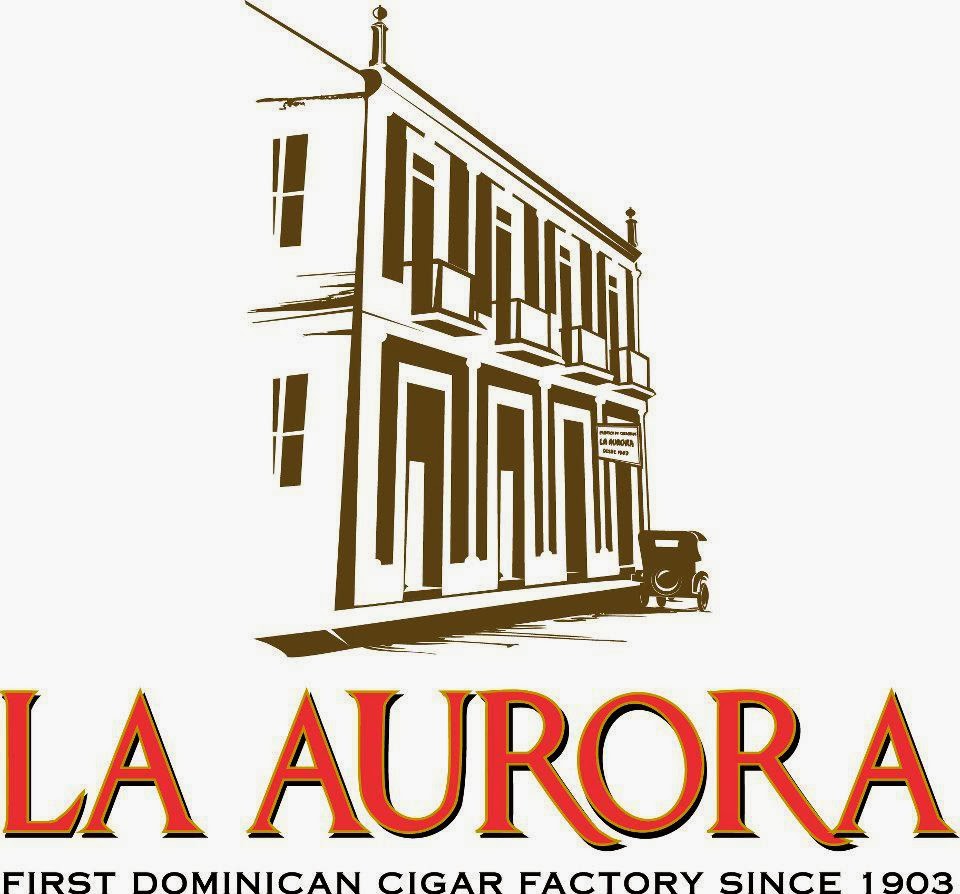 At the 2014 IPCPR Trade Show, La Aurora Cigars added a line extension to its Guillermo Leon Signature and Fernando Leon Family Reserve.  Both of these sizes will come in the company’s signature 6 x 58 Preferido No. 1 perfecto.  This size becomes the tenth frontmark that has been released in the Guillermo Leon Signature line and seventh frontmark released in the Fernando Leon Family Reserve. 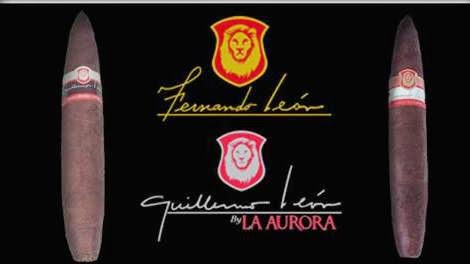 At a glance here is a look at the two lines that the Preferido No. 1 size will be joining:

The Guillermo Leon Signature is a multi-national blend with tobaccos from six countries and three continents.

The box-press becomes the seventh vitola made in the Guillermo Leon Signature line:

The Fernando Leon Family Reserve is primarily a Dominican blend, however it also has Peruvian and Brazilian tobacco in the filler.