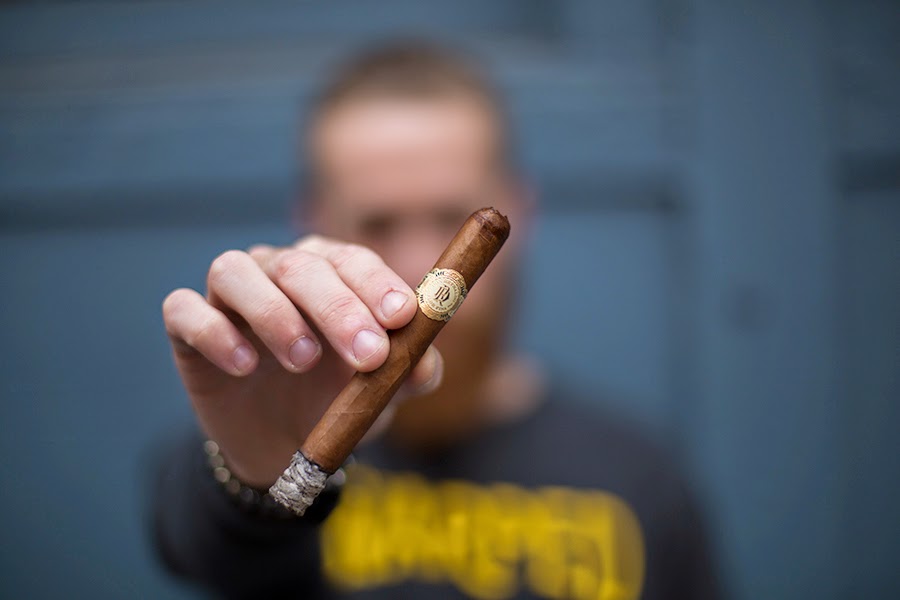 After releasing three cigar lines, Warped Cigars Kyle Gellis is showing no signs of slowing down. Gellis has announced his latest project is the Warped Don Reynaldo.  This is a cigar that will originally be a single vitola limited production line that will come out of El Titan de Bronze.

According to Gellis, the Don Reynaldo is a tribute to his father: “Growing up he taught me about cigars and the lifestyle that accompanied them. From construction issues, flavor profiles, proper way to cut and light, to the art itself, my passion would not have been ignited if it wasn’t for him. I wanted to thank and honor him for all the support he has given me and blend a cigar that combined the flavor profiles he loved.” 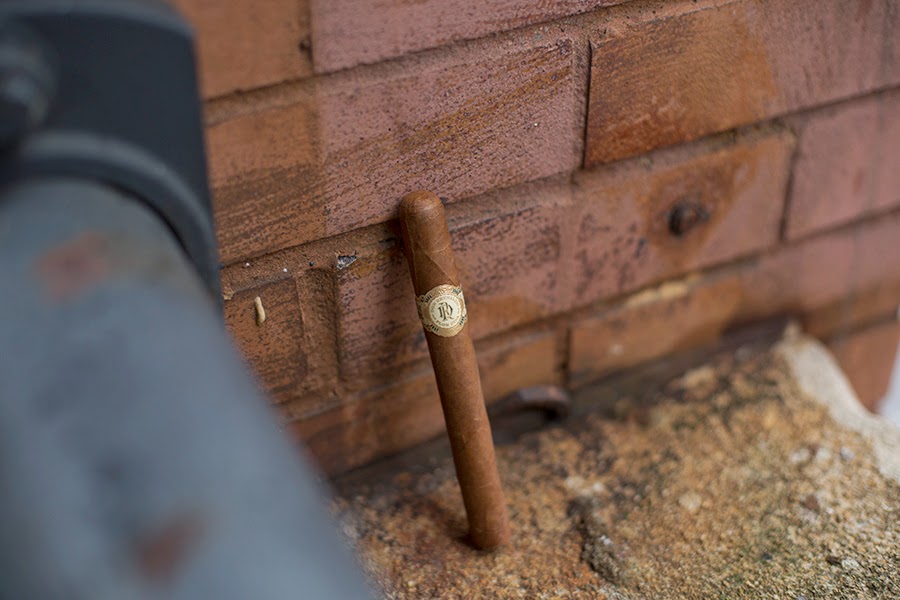 El Titan de Bronze is already used for the El Oso and La Colmena lines.  A fourth line, Flor del Valle is being made at Casa Fernandez in Nicaragua.

At a glance, here is a look at the Warped Don Reynaldo:

Don Reynaldo uses a combination of Dominican and Nicaraguan tobaccos.  Gellis describes the Don Reynaldo as being medium to full-bodied.

The Don Reynaldo is being released in one size – a 5 1/2 x 42 known as Royal Corona.  The cigars will be packaged in ten count boxes.  Each box has an SRP of $140.00.   The initial production is being limited to 100 boxes and should hit shelves later this year.