“In my opinion, this marks the best cigar to date E.P. Carrillo has released with a corojo wrapper, and it solidifies this line of lonsdales for Federal Cigar as one of the top set of shop exclusives in the country.” 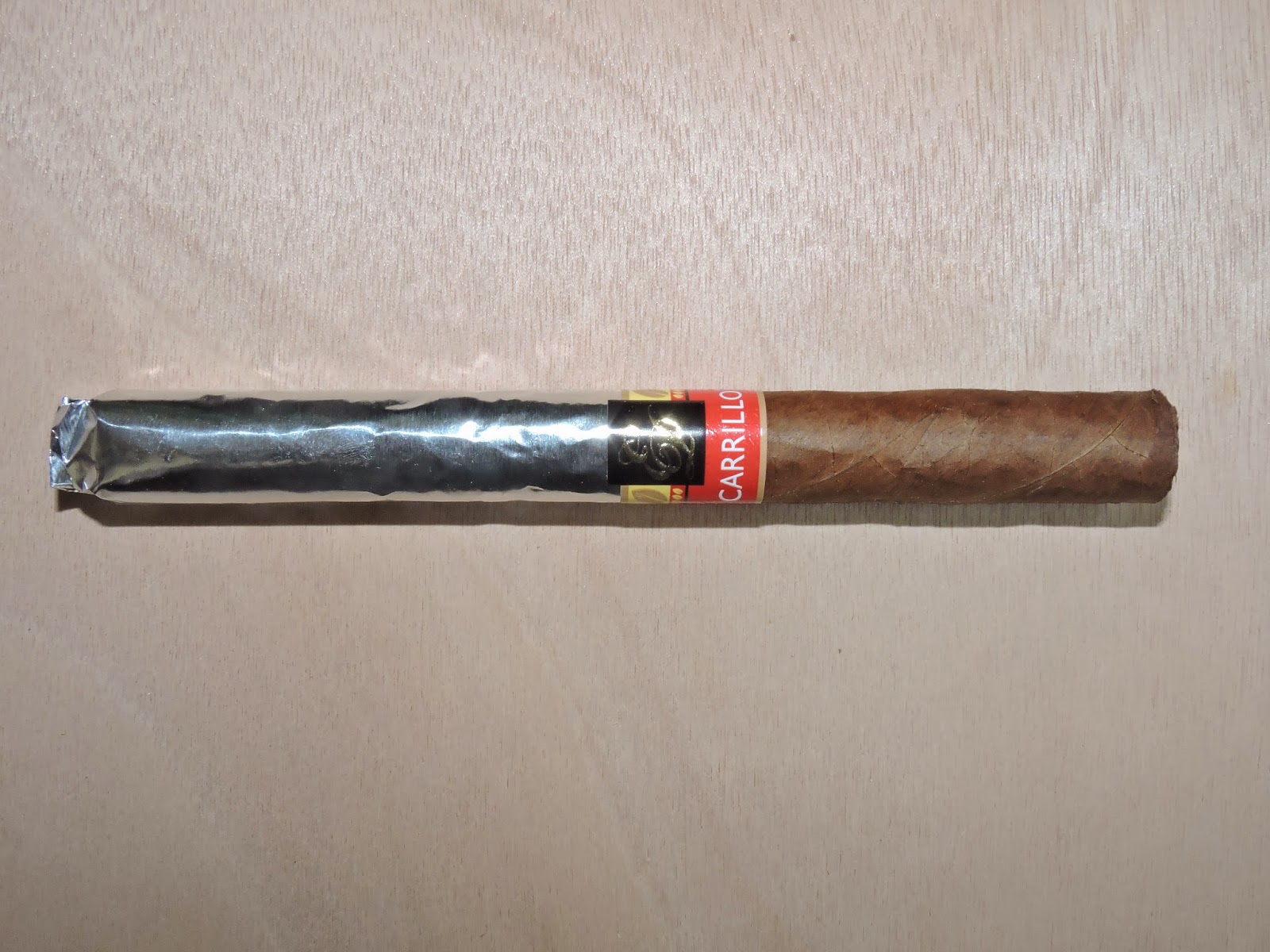 Coming in at #29 is the E.P. Carrillo Medalla D’Platino.  This is a limited production shop exclusive that was recently made available to Federal Cigar in New Hampshire.  This marks the fifth consecutive year that E.P. Carrillo has appeared on the Cigar of the Year Countdown.  It also marks the third consecutive year that a shop exclusive by Federal Cigar has appeared on the Countdown.

This is the second release of three limited production lonsdale-sized cigars that E.P. Carrillo is producing exclusively for Federal Cigar.  This follows last year’s Medalla D’Oro (the Cigar Coop #4 Cigar of the Year for 2012) which was based off the Short Run 2012 blend.  The Medalla D’Platino essentially takes the Medalla D’Oro and replaces the Oro’s Ecuadorian Connecticut wrapper with an Ecuadorian Habano Corojo ’99 wrapper. (At press time), a Connecticut Broadleaf installment of this series called Noche D’Oro is scheduled to be released shortly to round out the series.

The lonsdales are noted for their foil sleeve covering the top portion of the cigar. While Medalla D’Oro had a gold sleeve, this one has a silver sleeve. 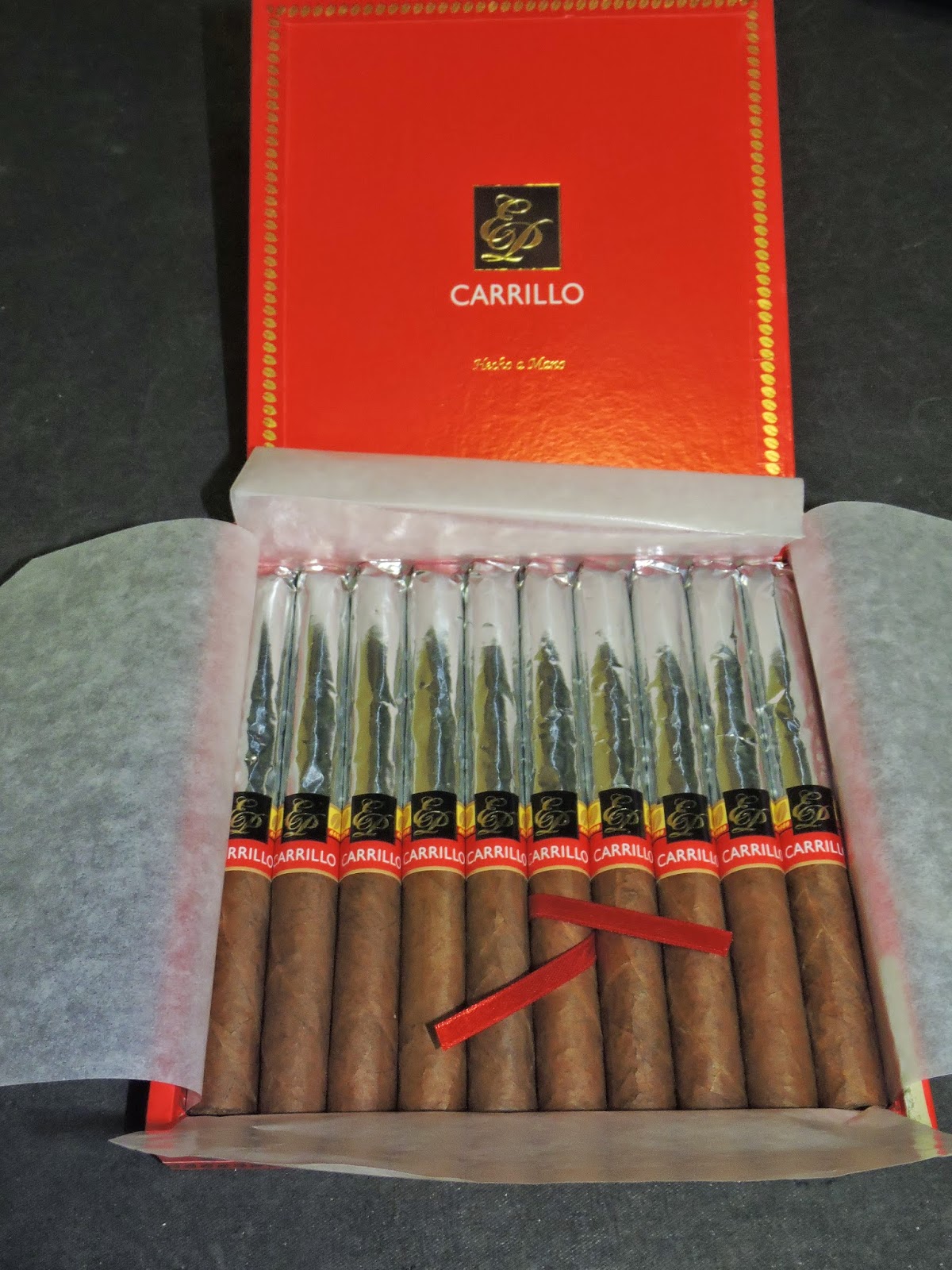 This cigar is going to deliver notes of dried fruit, natural tobacco, grain, and pepper. The last third will have an interesting smoky flavor. This one is going to be stronger and fuller than the E.P. Carrillo Medalla D’Oro. The flavors are full-bodied. The cigar starts out medium to full strength and does hit full strength in the last third.

Overall this is a very enjoyable cigar and a great example for how a wrapper can truly change a cigar.  While E.P. Carrillo has introduced the Ecuadorian Corojo wrapper for the INCH C-99 and the E.P. Carrillo Cabinet, the Medalla D’Platino might be the best of the lot.

Click here for our detailed assessment of the E.P. Carrillo Medalla D’Platino.

The Medalla D’Platino is available in one size – a 6 1/2 x 44 lonsdale. They are packaged in ten count boxes and 250 boxes have been produced.