“I have found Regius’ portfolio to be some of the most impressive cigars to hit the American market in recent years. The Regius Claro Especial Exclusivo U.S.A. does not disappoint as this is another home run for (Akhil) Kapacee and his company.”

Coming in at #22 is the Regius of London Claro Especial Exclusivo U.S.A.  Regius of London was founded by Akhil Kapacee.  Originally based in the U.K., a couple of years ago the company embarked on a strategy to enter the U.S. market. This is the second line of the company’s Exclusivo U.S.A. Series – a line of cigars old exclusively for he U.S. market.  It gives Regius its first appearance on a Cigar of the Year countdown. The Claro Especial is a Nicaraguan puro, thus becoming the fourth Nicaraguan puro to make the countdown. 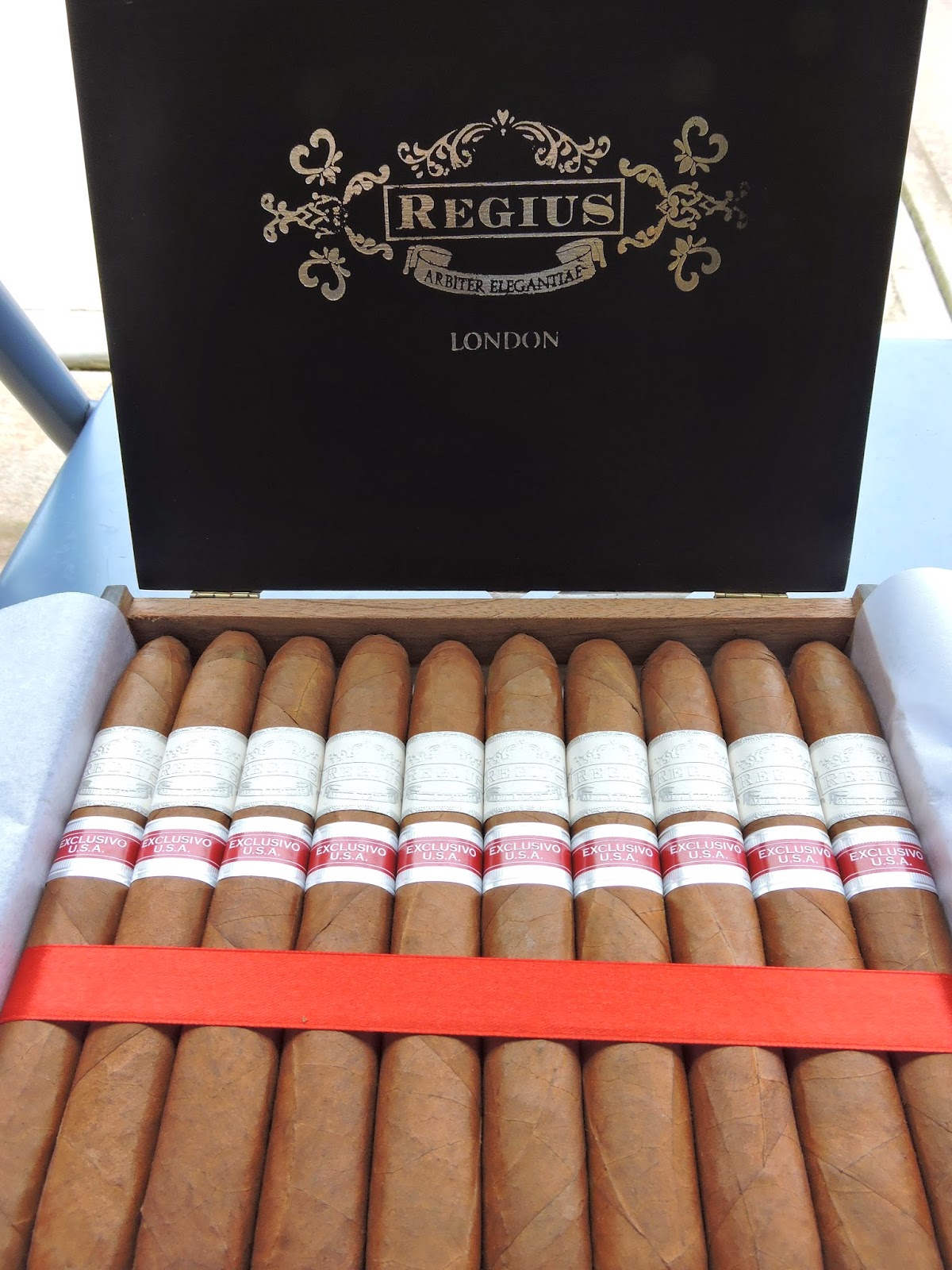 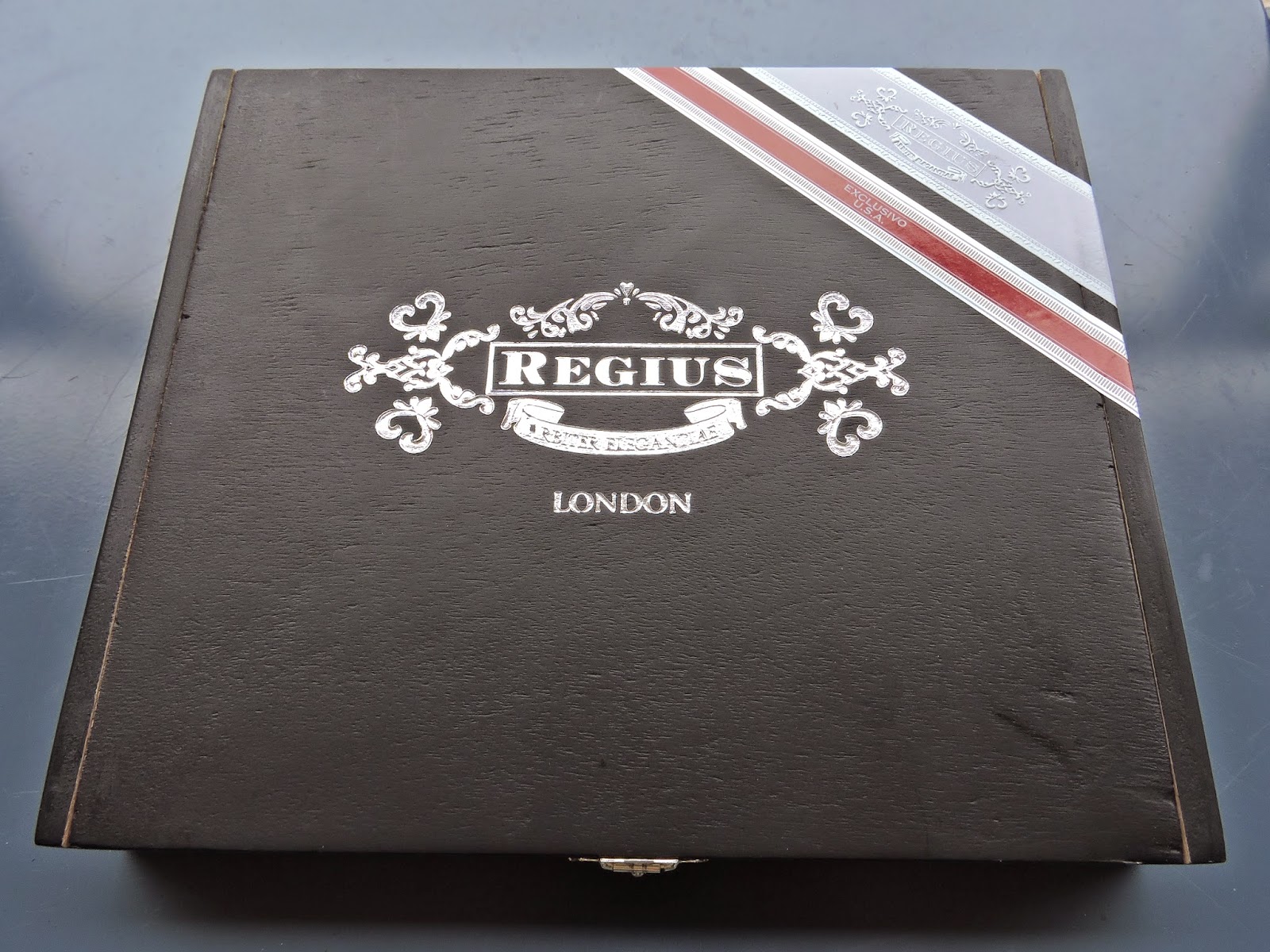 This Nicaraguan puro was launched in four sizes. The plan with this cigar was to put less emphasis on the wrapper and more emphasis on the binder and filler. To compensate for this, Kapacee opted to place a double binder on this cigar.

Each of the sizes of the Claro Especial deliver their own story, but the sizes seem to have a common thread of cream, mixed fruit, natural tobacco, and pepper notes.  In general the strength hovered around the medium mark while the body hovered between upper end of medium, lower end of medium to full for each of these cigars.

Overall this cigar had a nice sweetness and was very smooth.  No doubt the job of the double binder worked extremely well here.  An excellent cigar for any smoker at any time of the day.

We have in-depth assessments for the Pressed Perfecto and Fat Perfecto sizes.