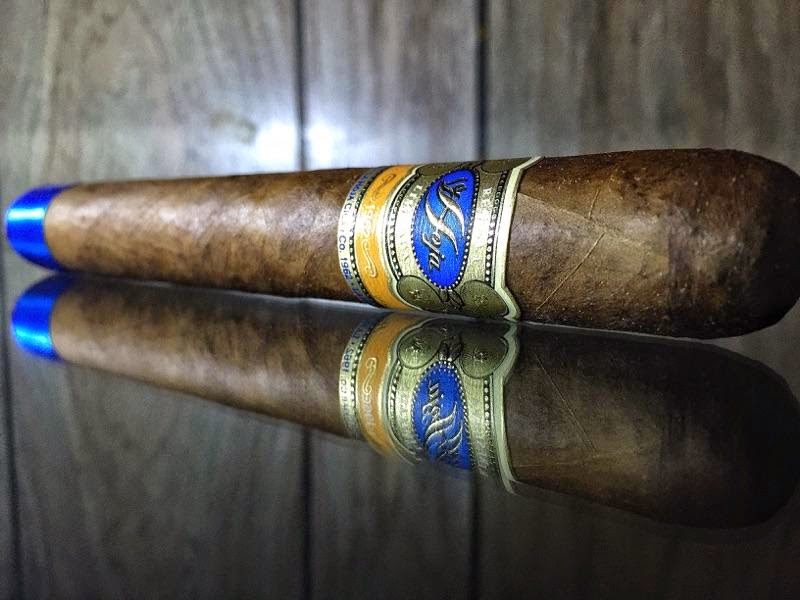 The La Hoja Cigars has announced the third new cigar in less than month.  The La Hoja Reserva Limitada 1962 will be an annual limited production cigar.  The company is also describing the Reserva 1962 as the “crown jewel” of their portfolio.

The La Hoja Reserva Limitada 1962 will feature a six year old Ecuadorian Sumatra wrapper over a Dominican binder and a combination of Dominican and Nicaraguan fillers.  It will be offered in one size – a 6 1/2 x 54 Gran Toro.  It will have a retail price of $16.00.

The La Hoja Cigar Company is a revival of the famed Flor de Florez cigar company. The company was restarted by William Flores, whose father Carlos emigrated from Cuba in 1962 and started the original company.  The “1962” in the Reserva Limitada pays homage to that event.

“The Reserva Limitada 1962 is proof of our commitment to quality control and consistency,” said J Carlos Gomez, Executive VP of La Hoja Cigars in a press release. “The times may change. The construction, aroma, and taste of our cigars will not.”

William Flores, President of La Hoja Cigars, commented, “we like to say that at La Hoja Cigars, ‘Tobacco is the Conversation.’ Reserva Limitada 1962 is our boldest statement yet of our relentless commitment to quality, tradition, and innovation.”

At a glance, here is a look at the La Hoja Reserva Limitada 1962: