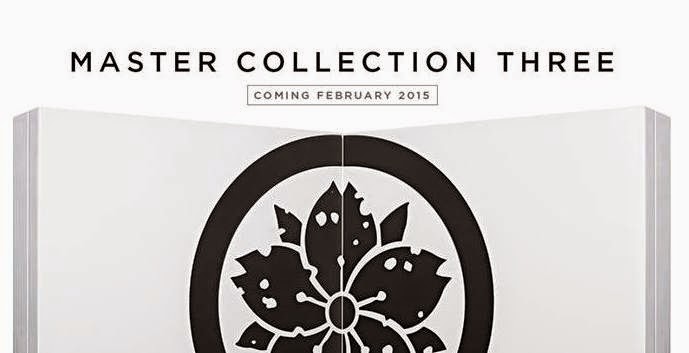 Matt Booth’s Room 101 Cigars will be adding a third installment to its Master Collection series. The brand announced via a Facebook photo that the Room 101 Master Collection Three is scheduled to be available this February.  This would become the 15th cigar release since Booth launched his cigar line  back in 2010.